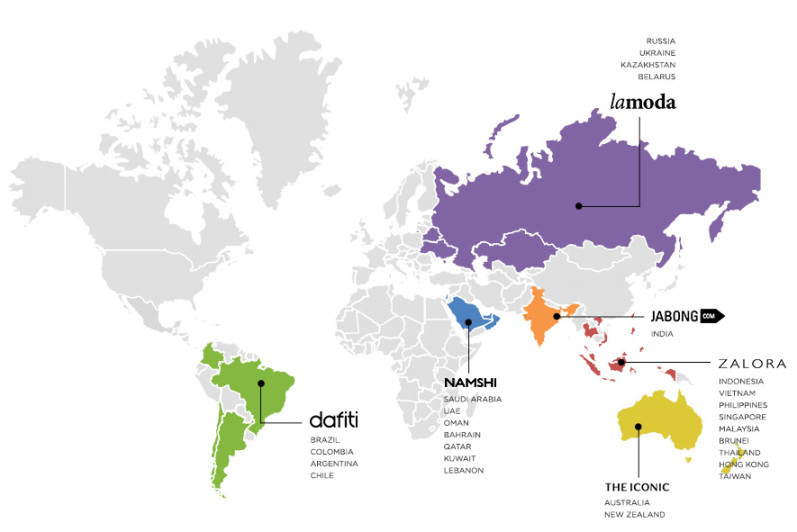 Rocket Internet’s ‘Global Fashion Group’ bags €300 million, valuing the e-commerce holding at €1 billion
Comments
Follow the developments in the technology world. What would you like us to deliver to you?
All