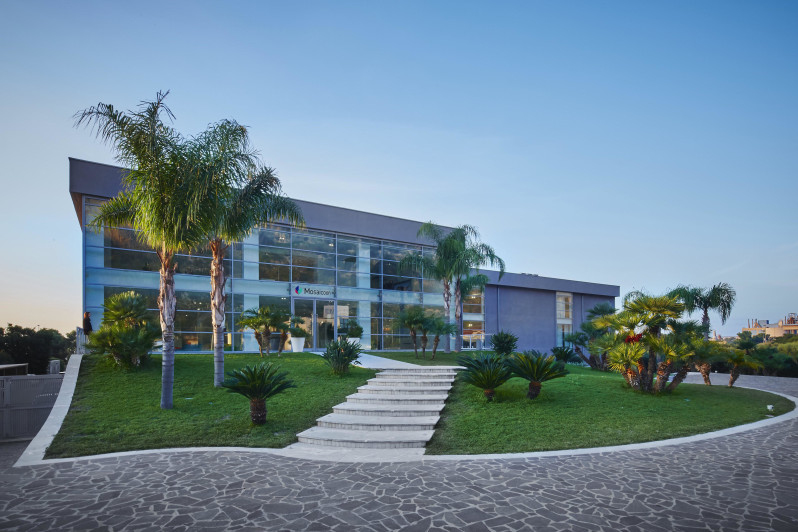 Mosaicoon, a Sicilian platform for managing online video campaigns, has raised €8 million in a new Series B round. The investors have not been named.

The startup, founded in 2010, provides an end-to-end community platform for companies and brands to manage their online video campaigns. It intends to use the new funds to further develop its proprietary technology and focus its attention on continuing to expand internationally.

The company remains headquartered in Sicily but has 80 employees spread across offices in Milan, Rome, London, Singapore, New Delhi, and Seoul.

“This round has a double value for us because it is not only a propelling force for the growth of the company and its technology, but it is also the proof that Italy is beginning to develop a stronger sensitivity towards young technological companies,” said Ugo Parodi Giusino, CEO.

“Mosaicoon aims to be a symbol of this new trust by demonstrating how, with a great commitment, even from Sicily it is possible to build a model of technological innovation.”

The Sicilian startup previously raised a €2.4 million Series A round in 2012.

Sicilian video management platform Mosaicoon raises €8 million
Comments
Follow the developments in the technology world. What would you like us to deliver to you?
All