Partech Ventures closes €400 million in financing for its growth fund 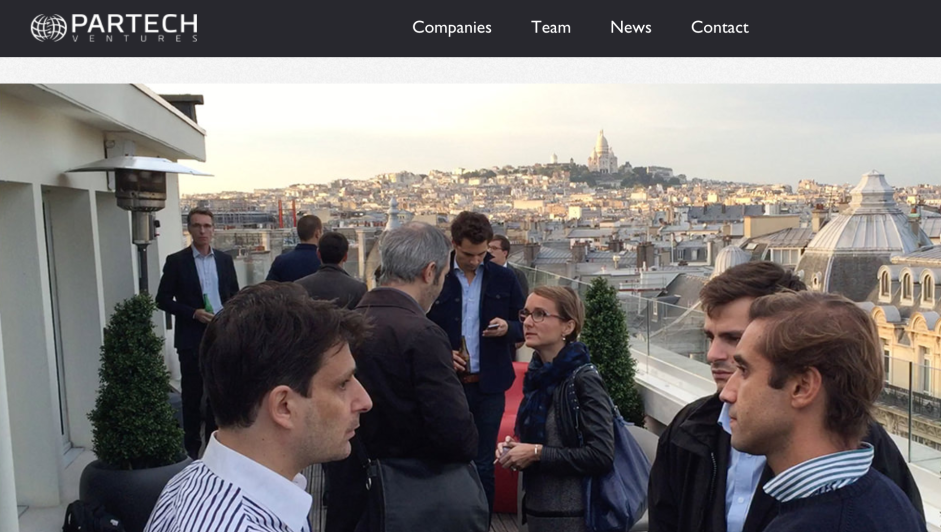 Partech Growth intends to invest between €10 million and €50 million in tech scale-ups with traction, helping to close the late-stage funding gap that most European VC firms are unable to bridge.

We spoke to Omri Benayoun and Bruno Crémel, general partners at Partech Ventures, who said the goal was to raise €300 million in total for the Partech Growth fund. Ultimately, the firm decided to increase its capacity to €400 million because of solid interest from both sides (startups and LPs).

Backers of Partech Growth include some of the largest European insurance companies - including the likes of CNP, AG2R La Mondiale and Groupama - and institutional investors such as the European Investment Fund and Bpifrance, as well as from corporations like Renault and Carrefour, and finally a mix of entrepreneurs and family offices.

Benayoun leads late-stage investments in Europe from Partech's offices in France alongside Crémel, while Mark Menell will focus on the US.

Adds Crémel: “Our first investments boast an average annual growth of more than 50% with over 500 million euros of combined revenues, and more than 1,200 employees”.

To wit, Partech is not only focusing on growth-stage investments; it has also an 'Entrepreneur Fund' that provides seed capital, as well as an 'International Venture Fund' for early-stage startup investments. The investment firm boasts offices in San Francisco, Paris and Berlin, and its portfolio companies have completed 21 IPOs and more than 50 major M&A transactions since Partech Ventures was founded in Silicon Valley back in 1982.

Oh, and just in case you were wondering about its post-Brexit plans: Partech says it will continue investing in the UK no matter what.

Partech Ventures closes €400 million in financing for its growth fund
Comments
Follow the developments in the technology world. What would you like us to deliver to you?
All