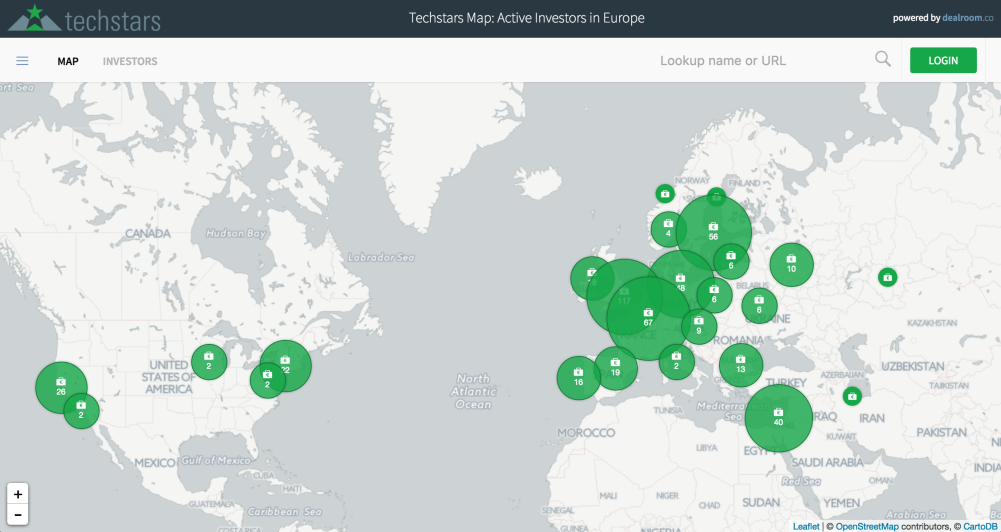 Our good friends at Techstars Berlin are back with an evolution of their European investors map.

The first version, which was released in early January, included a static map and a list of more than 300 investors who tend to invest in European startups, quickly becoming a very useful tool for entrepreneurs looking to raise funding.

Techstars, in collaboration with our very own data partners at Dealroom, are now releasing the second iteration of this project: a digital 'investors in Europe' map, that makes it even easier to navigate the region's main technology hubs to find who is investing in European tech companies. 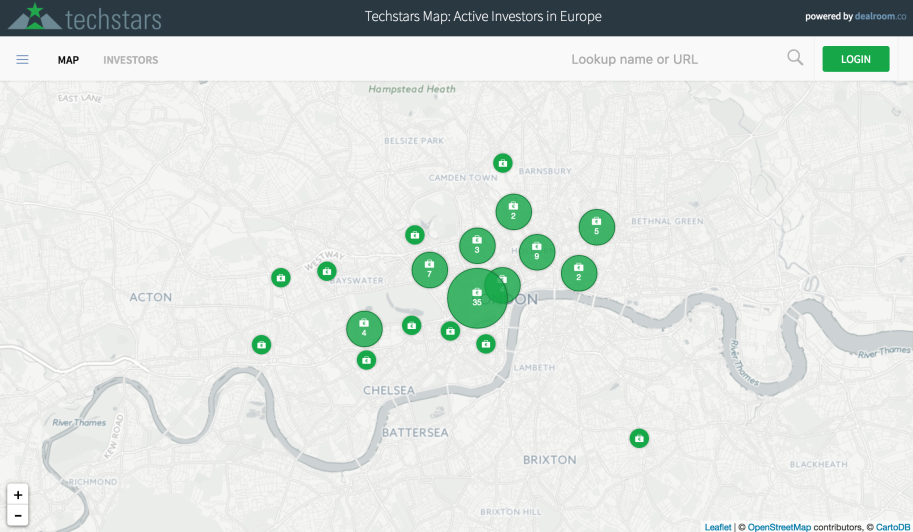 As in the previous version, all of the investors highlighted in the map can be found in this Google sheet.

According to Dealroom, since 2014, startups in Europe have raised over €23 billion with a whopping €17 billion raised in London, Berlin, Stockholm, Paris and Tel Aviv.

The top 5 cities in which investors have offices in Europe according to Techstars and Dealroom's research are: London, Stockholm, Berlin, Paris, Helsinki.

The map will be sent to investors in the above list, accelerators, incubators and coworking spaces all around Europe. If, as a member of one of these organisations, you'd like to also receive a copy, you can do it here.

_Full disclosure: one of our co-founders used to be managing director of Techstars London_

Techstars and Dealroom launch a digital map with more than 500 investors active in European tech
Comments
Follow the developments in the technology world. What would you like us to deliver to you?
All

NEXT
What3words scores $8.5 million from Aramex, Intel Capital and others for its nifty addressing tech
London-based what3words, the startup behind the…
Robin Wauters