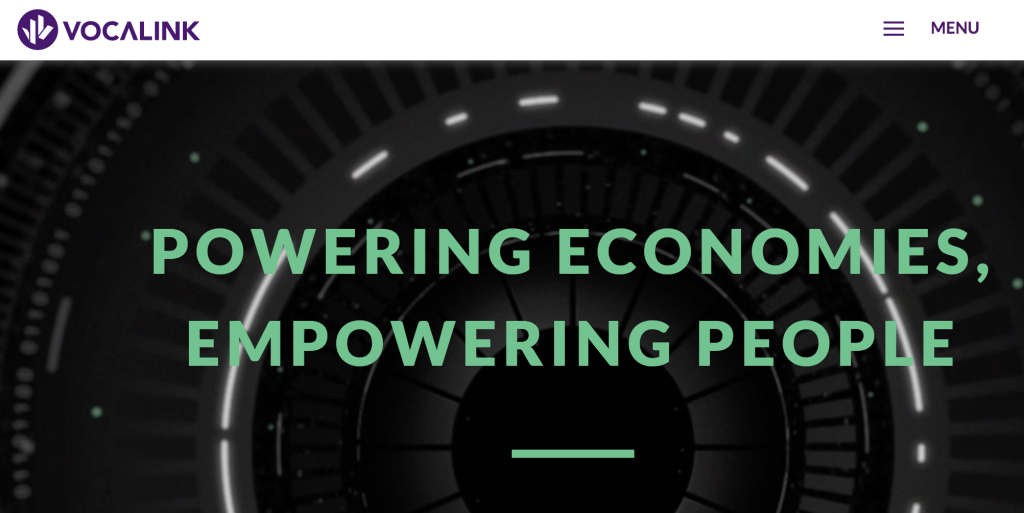 MasterCard today announced that it has acquired 92.4% of London-based payment systems company VocaLink for about £700 million (approximately $920 million). Under the agreement, a majority of VocaLink’s shareholders will retain 7.6% ownership for a minimum of three years.

VocaLink’s existing shareholders also have the potential for an earn-out of up to an additional £169 million (about $220 million), if performance targets are met.

VocaLink operates key payments technology platforms on behalf of UK payment schemes, including BACS, Faster Payments and LINK (the UK’s cash machines network). According to the company, it processes over 90% of salaries and more than 70% of household bills and almost all state benefits in the United Kingdom.

In total, VocaLink says it processed over 11 billion transactions with a value of £6 trillion last year alone, with revenues around £182 million.

"This acquisition accelerates MasterCard’s efforts to be an active participant in all types of electronic payments and payment flows and to enhance its services for the benefit of customers and partners.

It will allow MasterCard to play a more strategic role in the UK payments ecosystem, while bringing the innovation and knowhow from across the globe back to VocaLink’s home market. The result will be even more choice in how consumers, merchants and governments make and receive payments."

For more background on the deal, check here.

MasterCard acquires UK-based payment systems company VocaLink for more than £700 million
Comments
Follow the developments in the technology world. What would you like us to deliver to you?
All

NEXT
How Dimension Data is bringing big data to the Tour de France
Editor’s note: This is a sponsored article, which means it’s independently written by our team…
Jonathan Keane