SaaStock, Europe’s biggest dedicated SaaS conference, comes to Dublin on September 21 and 22 at the RDS and today the conference is announcing its special guest.

Leo Widrich, the co-founder and COO of social media management solution Buffer, is joining SaaStock as its headline speaker. His talk “The science of running great experiments and how to build your growth team” will see him in conversation with tech.eu editor Robin Wauters where he’ll discuss Buffer’s approach to building out its growth team.

Currently, the company has more than 62,000 paying customers but no single dedicated sales person, while it has focused on serving the small business market almost exclusively. 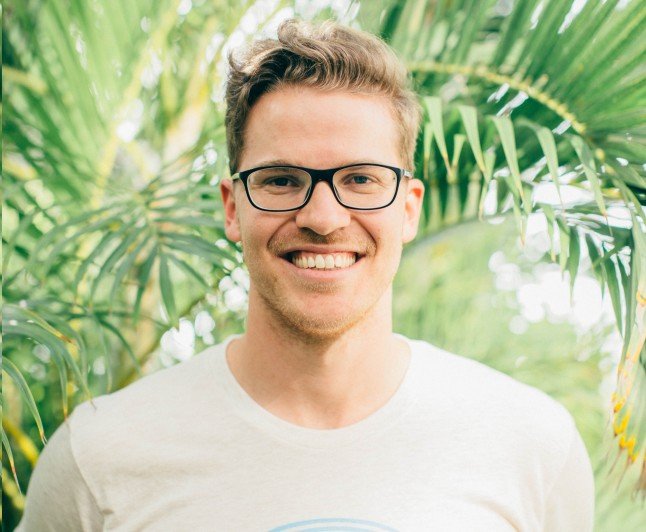 “A really fascinating side-effect of this is that it's made us naturally focus a lot on experimenting, running A/B tests and building a growth team,” said Widrich.

“One of the big learnings we've had at Buffer, is that it's really hard to two things with the same team. Firstly, to build great features and great value for your customers. And secondly, to demonstrate and illustrate that value to your customers. The second part, naturally, is the task of the growth team and it's taken us a fairly long time to understand that separating that from feature-building is really crucial.”

Founded in 2010, Widrich created Buffer with his co-founder Joel Gascoigne to take the pain of managing and scheduling social media posts. Buffer now has teams across six continents, and Widrich will be bringing his experiences and insights to Dublin.

“Stories that I’m excited to share at SaaStock are around the need to experiment at a large volume, since it'll take quite some time until your experiments will give you wins and you’re ‘striking gold’,” he explained. “I’ll also be drawing from insights that Brian Balfour and Hiten Shah especially taught us at Buffer on how to setup a growth team, which types of team members you need for that and how to get into a good rhythm.”

Throughout the conference, SaaStock will be filled with several talks and panel discussions on everything SaaS and the enterprise. You can see the full list of speakers here but we’ve plucked out five that you should definitely check out:

SaaStock is happening in Dublin so it makes sense that Intercom, the customer communication platform, which is built in Dublin, would be represented. Cofounder Des Traynor will be speaking on the day, following the company’s large $50 million funding round in April and the launch of its new messaging service.

Brynne Herbert is the founder and CEO of MOVE Guides, the London-based HR tech startup. The platform helps HR professionals to manage and move employees around different locations. Herbert, who founded MOVE Guides in 2011, was recently featured on Management Today’s 35 Women Under 35 and as a British startup with a worldwide focus, MOVE Guides will be looking attentively to the future post-Brexit.

The UK’s NewVoiceMedia builds cloud technology to help companies in their sales strategy and the firm landed $30 million in fresh funding in January. CEO Jonathan Gale will be on hand at SaaStock to discuss how NewVoiceMedia is bringing the cloud to companies big and small to help them sell better.

Silicon Valley VC firm Accel has several investments in SaaS startups, like France’s Shift Technologies most recently and even further afield like India’s Zarget last May. Philippe Botteri is a partner at the firm’s London office and will be at SaaStock in September looking at what SaaS startups need to do to secure much-needed funding.

Another Silicon Valley VC firm, Scale Venture Partners, raised a $335 million fund in January. The firm has a strong record of big investments including Hubspot and Box with several IPO exits and sales such as ExactTarget (sold to Salesforce). Partner Stacey Bishop will be at SaaStock discussing investments and how SaaS startups can accelerate their growth.

See you next month in Dublin?

Buffer co-founder Leo Widrich to headline Dublin’s SaaStock
Comments
Follow the developments in the technology world. What would you like us to deliver to you?
All