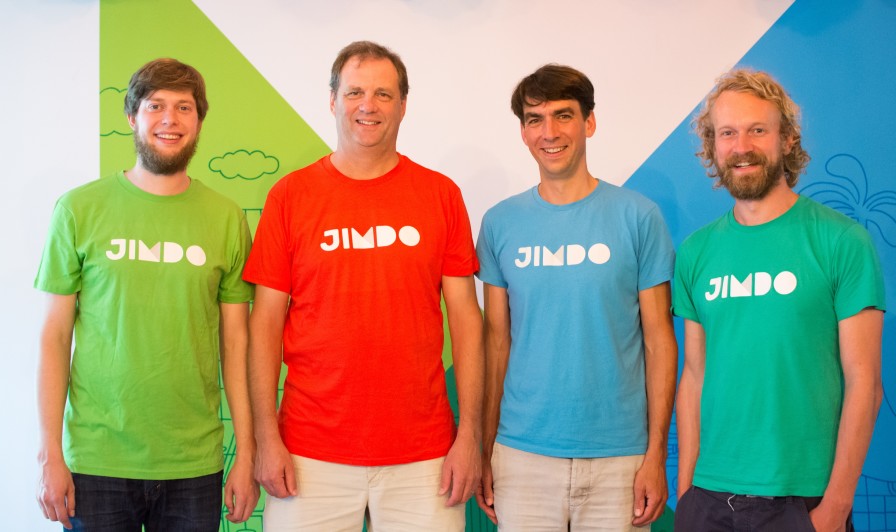 Bainton was previously COO of MailChimp and sat on its board. He was already a board member at Jimdo but will take on the more expanded role of COO for the web host as it plans its growth.

“As a board member I’ve seen Jimdo’s business accelerate, and I was drawn to this momentum and the large market opportunity the company has before it,” said Bainton of his appointment.

“Neil has already contributed tremendously to Jimdo as a board member, and shares the same values we’ve used to build our business. At this stage in the company’s growth, expanding Neil’s role was an obvious decision for us,” said Matthias Henze, CEO.

Fridtjof Detzner, Jimdo cofounder, said Bainton’s years at MailChimp and working with subscription services will help the Hamburg-based company to scale. Before his time at MailChimp, Bainton was previously a vice president at WorldSpan and a cofounder at FareCompare.

Jimdo, which has offices in San Francisco and Tokyo, targets small and medium sized companies and has seen 15 million sites built via its service. The company previously raised €25 million in funding from Spectrum Equity in 2015.

Former MailChimp COO joins German website builder Jimdo
Comments
Follow the developments in the technology world. What would you like us to deliver to you?
All