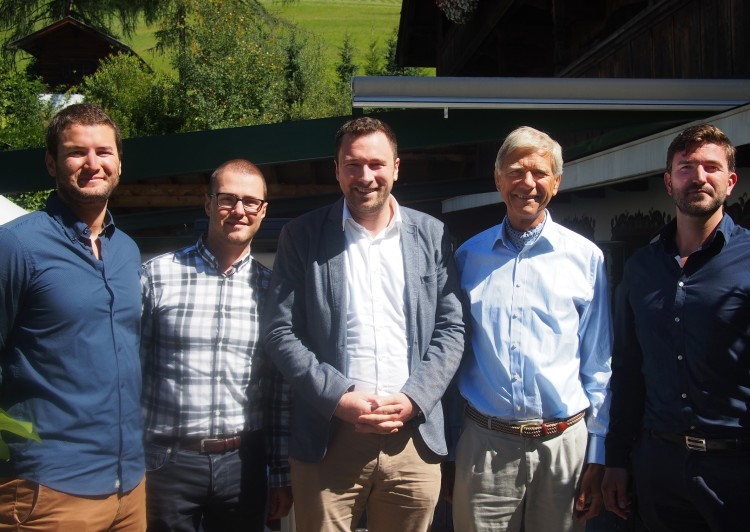 Deep learning startup Anyline raises €500,000 investment from Hermann Hauser
Comments
Follow the developments in the technology world. What would you like us to deliver to you?
All

NEXT
Rovio earned €76.4 million in the first half of 2016, before the Angry Birds movie income hits the books
Finland-based Rovio, the company behind the…
Robin Wauters