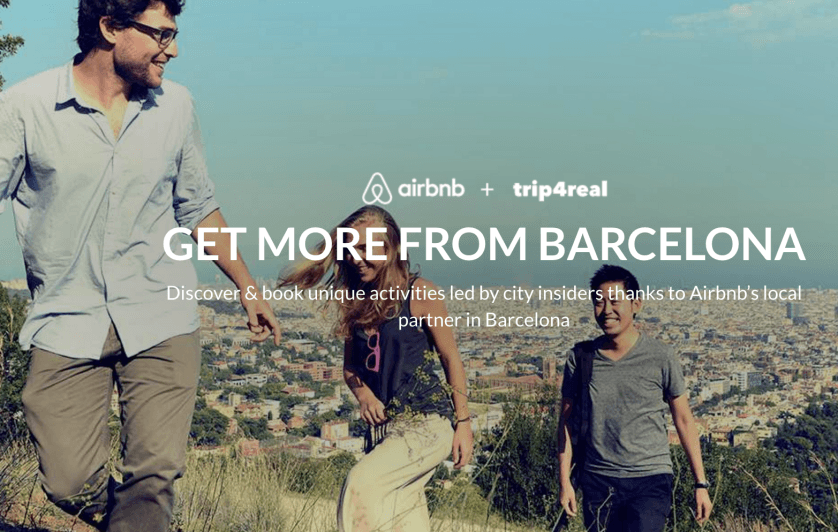 Three years ago when I was living and working in Barcelona, I met an extremely energetic entrepreneur named Gloria Molins, who had just started a company called Trip4real.

A Barcelona native, Molins had lived abroad for eight years, working for big companies like Hilton, HP and a big network dedicated to Google Apps, before deciding to come back home to the Catalonian capital to scratch her entrepreneurial itch.

Her company, Trip4real, allowed travellers to book unique activities, created by local experts, not unlike once-hyped Berlin startup Gidsy that was started around the same time and was ultimately bought by GetYourGuide.

Over the years, I kept in touch with Molins as she grew the startup, which now offers travellers to book quality activities in more than 70 European cities. I was particularly impressed when the company raised funding from the likes of chef Ferran Adrià — the innovator behind Spain’s iconic El Bulli - and a subsequent $1.4 million round led by local VCs Caixa Capital Risc and Kibo Ventures, and when they scored a partnership with Airbnb (which it was often compared to). 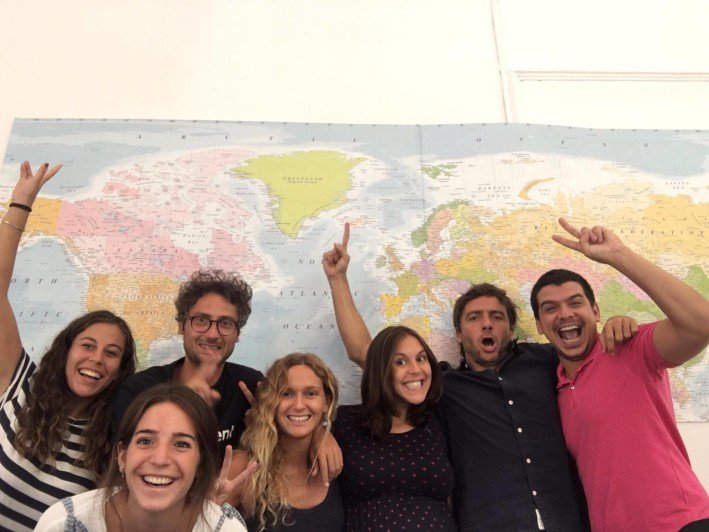 Fast forward to today, and Trip4real has now become part of Airbnb. A report from Spanish newspaper La Vanguardia reveals that the Barcelona startup has been acquired by the Silicon Valley juggernaut.

Molins has confirmed the news to me, noting that she is currently on maternity leave, as she closed the deal in the last two months of her pregnancy (imagine that). More details about the acquisition - and what happens next - should emerge in the coming weeks and months.

One thing that was revealed in a recent Forbes profile of the company: Trip4real is expanding to Latin America in the near future. Now that it's become part of the growing Airbnb business, we can expect to hear a lot more about its ambitions soon.

Airbnb has acquired Barcelona-based 'peer-to-peer travel' startup Trip4real
Comments
Follow the developments in the technology world. What would you like us to deliver to you?
All