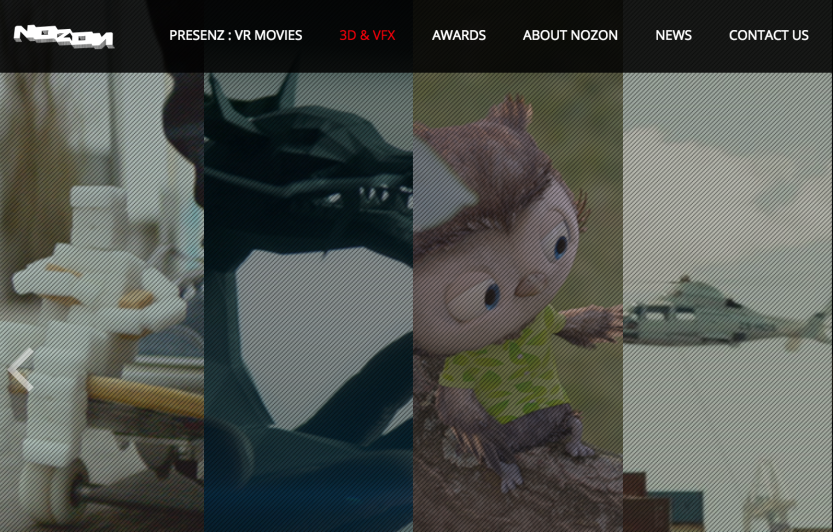 Stockholm-based Starbreeze, a creator and publisher of entertainment products, today announced its acquisition of the Belgian visual effects (VFX) studio and PresenZ VR technology creator Nozon, for a total consideration of €7.1 million.

About 65% of that amount, or €4.6 million, will be paid in cash, and the remaining €2.5 million in newly issued Starbreeze B-shares.

In addition, the parties have agreed on a capped ten-year earn-out for Nozon founders based on PresenZ' future financial performance, taking effect after Starbreeze has recouped €2 million of its investment.

Founded back in 1998, Nozon has made a name for itself with high-quality visual effects, and in 2015 launched PresenZ, a technology for immersive virtual reality (VR) movies. The Belgian company booked €2.3 million in revenue that year.

“The future of VR is undefined but it is easy to imagine with this technology, where a space can be scanned and rendered in high quality CGI, the applications where you could render a space like the Louvre in Paris or Saint Mark’s Basilica in Venice, and provide interactive guided tours.

Additionally, one could potentially use computer graphic assets from a blockbuster Hollywood movie to create a cinematic VR experience.”

Sweden's Starbreeze buys Belgian visual effects studio and VR tech firm Nozon for €7.1 million
Comments
Follow the developments in the technology world. What would you like us to deliver to you?
All