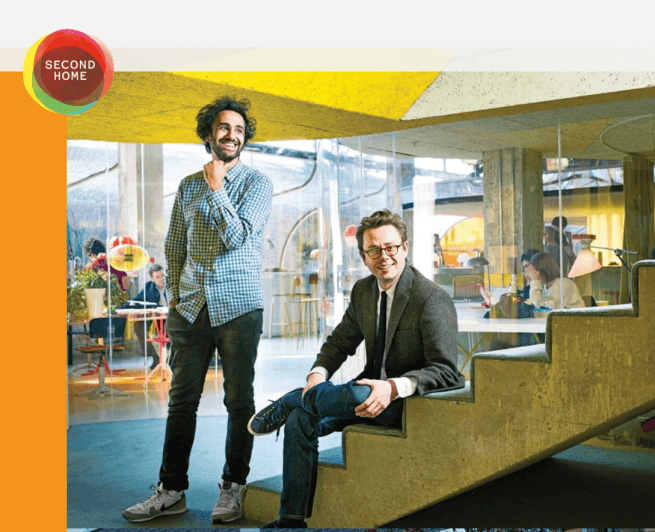 Second Home, the London-based operator of trendy workspaces for tech startups, has raised £20 million (approx. €22 million) to continue its expansion in the UK, Portugal and the US.

Co-founded by Sam Aldenton and Rohan Silva, Second Home has raised the fresh cash from the likes of Bebo founder Michael Birch, investor Yuri Milner and the Sainsbury family.

Second Home scores £20 million to expand its tech workspaces to Portugal and the US
Comments
Follow the developments in the technology world. What would you like us to deliver to you?
All