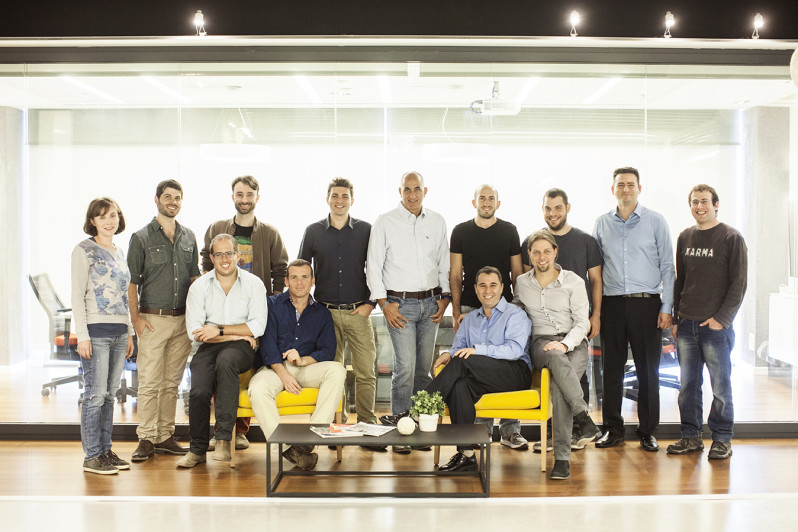 Team8, a cybersecurity startup builder based in Israel, has announced a new round of funding from Microsoft Ventures and Qualcomm Ventures but has not disclosed any figures.

The funding follows a $23 million round in February of last year from other high profile investors including AT&T, Nokia, and Accenture. The addition of Microsoft and Qualcomm will “dramatically improve our research capabilities and access to the world’s biggest enterprises across a diverse arena of markets and industries,” said Nadav Zafrir CEO of Team8.

Team8 is also announcing a partnership with Citigroup to add to its stable of companies that will collaborate on new protection technologies. Citigroup has not invested.

“Mobile devices are prolific and offer a wealth of convenience and essential functionality to consumers and enterprises throughout the world. This also means greater threats and security risks need to be mitigated via robust security design measures,” added Quinn Li, vice president and global head of Qualcomm Ventures.

Team8 was founded in 2014 by former members of Israeli intelligence agency Unit 8200. Since then it has launched two companies – illusive networks and Claroty – and has a number of other companies in “stealth”. Illusive has raised $30 million to date while Claroty came on the scene last September with $32 million led by Bessemer Venture Partners.

In 2016 Team8 claimed that these companies generated more than $22 million in sales. It now plans to hire 100 new employees in its four offices in Israel, UK, US, and Singapore.

Cybersecurity startup builder Team8 gains new investors in Microsoft and Qualcomm
Comments
Follow the developments in the technology world. What would you like us to deliver to you?
All