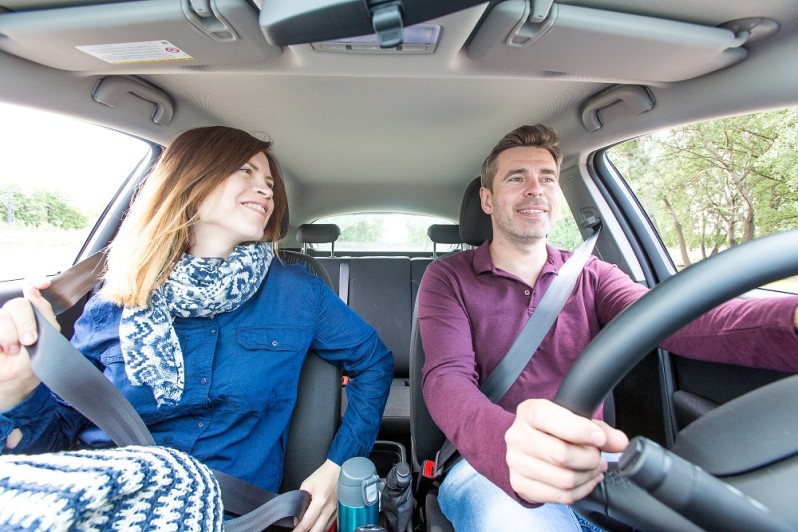 In another bid to diversify its business, BlaBlaCar has launched a new beta app to assist drivers and riders with their commutes to work.

The BlaBlaLines app differs from the company’s usual carpooling business model, which connects people for long distance journeys. Instead drivers on shorter distance commutes can pick up and drop off passengers at pre-determined locations. The app is being tested on two routes in France – Reims to Châlons-en-Champagne (45km), and Toulouse to Mountauban (50km) – with a view to rolling out the feature across the country. The beta app is only available on Android currently.

According to the company, 80% of French workers commute by car and it’s usually a case of one person per car. Much like the regular BlaBlaCar model, drivers are incentivised by sharing the costs of their journey.

The announcement comes a couple of weeks after the French company began its car-as-a-service pilot, in partnership with Opel and ALD Automotive, for providing vehicle renting.

BlaBlaCar launches service for shorter distance commutes
Comments
Follow the developments in the technology world. What would you like us to deliver to you?
All

NEXT
tech.eu Podcast #76: report on Q1 2017 EU tech funding and exits, interviews with Blacklane and Founders, and more
The tech.eu podcast is a show where Robin…
Robin Wauters