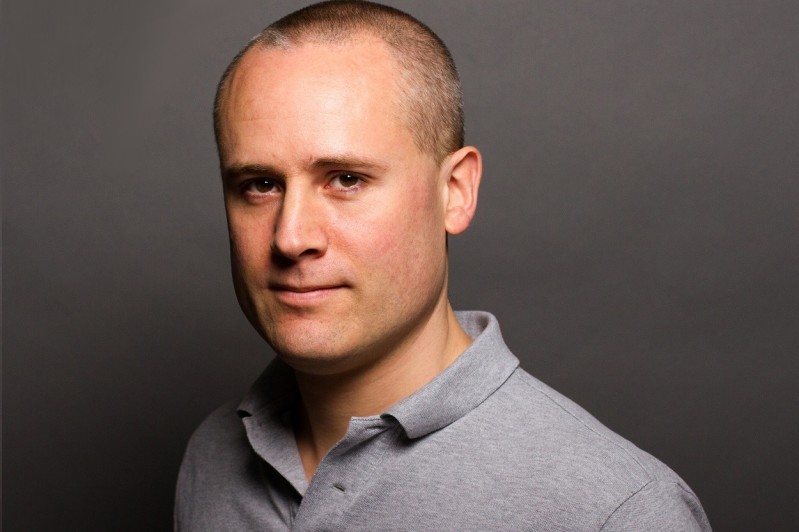 Camping remains one of the travel sector’s “digital white spots”, said CEO Dr. Philipp Hillenbrand, and has been neglected by digital advancement as much of the market is “still dominated by traditional offline players.”

The European campsite market has a value of $9 billion, similar to the rental car and cruise vacation markets, he added.

The German company is on a “buy-and-build” strategy to expand. Last year the company itself was founded through the merger of Germany’s CampDay and the Netherlands’ Campingfinder. With the acquisition, the company will have 100,000 customers and 2,000 listed campsites in France, Italy, Spain, Germany, Belgium, and the Netherlands

According to Camping and Co.’s founder Guillaume Patrizi, “the merger of Camping and Co with Campsy will combine our long-standing experience in how to partner with the campsites with Campsy’s outstanding technological skills and digital marketing expertise.”

Patrizi, a former director for French campsite chain Les Castels, has been appointed COO of Campsy and will oversee the company’s partnerships with campsites around Europe. The company, which is backed by Rocket Internet, Otium, and Newfund, said that it expects to be profitable by the end of 2018.

Campsite booking platform Campsy acquires France’s Camping and Co.
Comments
Follow the developments in the technology world. What would you like us to deliver to you?
All