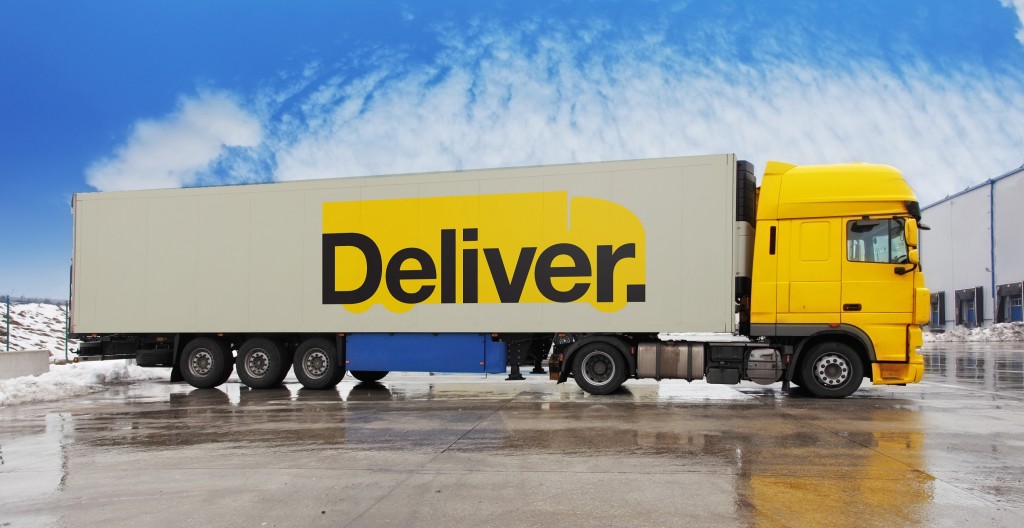 Freight delivery platform, Deliver, from Russia has raised a seed round of $8 million from Inventure Partners, which injected $3 million, alongside A&NN Group and Amereus Group.

The company, formerly known as iCanDeliver, is based in Moscow and intends to use the funds to invest in scaling and expanding in Europe, first in the Netherlands.

The service automates many of the freight transport ordering services and includes a safety and reliability scoring system for drivers to determine who can take orders. The company completed its beta tests in January.

According to Deliver, it will take 15% of the Russian freight market within the next three years.

The efficiency of logistics in Europe and Russia is “extremely low”, said Danil Rudakov, founder of Deliver.

“Deliver guarantees shippers full safety of dispatch, transparent pricing and high quality of transportation,” he said. “Performers also have benefits from working with Deliver: they increase the efficiency of mileage and get payment in extremely short time for the logistics market.”

“Uber Freight was recently announced and American Deliver’s company Coyote was bought by UPS for $1.8 billion. Before investing in the company, we thoroughly studied the world's analogues and are convinced that Deliver has the potential to make a revolution in the freight market,” explained Sergey Azatyan, managing partner of Inventure Partners.

Russia’s Deliver raises $8 million for its freight platform
Comments
Follow the developments in the technology world. What would you like us to deliver to you?
All