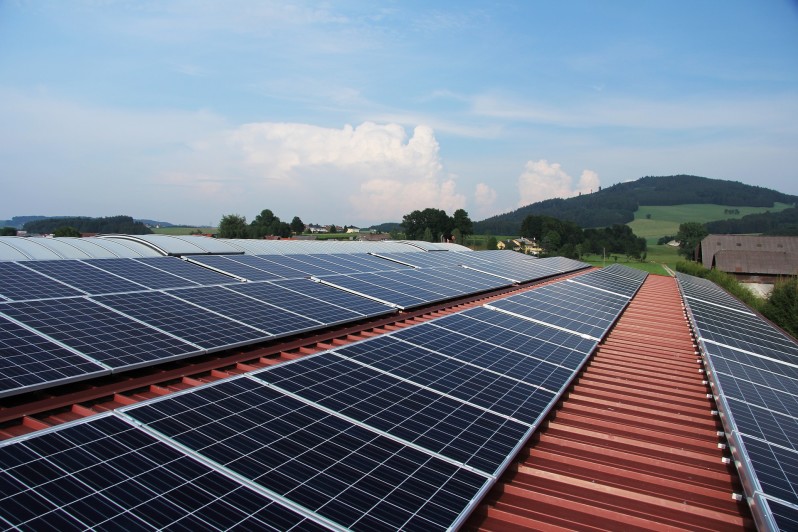 The new capital will be invested in accelerating the commercialisation of its SolFilm technology, a thin-film made up of billions of nanowires that, it says, will improve solar panel efficiency by up to 50%. Having successfully completed a number of tests, the technology will undergo further refining with the company planning to present samples in late 2018.

The company is now focused commercialisation and mass production, said Erik Smith, CEO of the company.

Solar tech startup Sol Voltaics raises $21.3 million to boost its commercialisation
Comments
Follow the developments in the technology world. What would you like us to deliver to you?
All

NEXT
Flying car AeroMobil raises further investment to target Asian market
A month on from its previous round of funding, flying car startup AeroMobil has secured a fresh…
Jonathan Keane