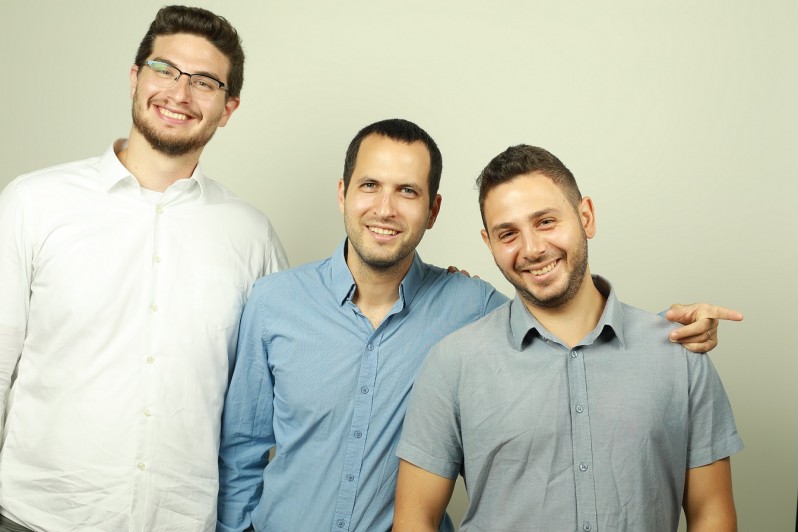 Israeli cybersecurity startup Axonius has raised $4 million. The seed round was led by YL Ventures with participation from Vertex Ventures and Emerge Capital.

The Axonius platform provides a single point of viewing and managing the vast amount of devices on an enterprise network in the hopes that its platform will standardise the interface for such devices. The rapid increase in the number of devices increases the chances of breach or attack with tens of billions of devices expected to be connected online within the coming years. The company has released the platform to a limited availability with general release coming in 2018.

“Mobility, cloud and IoT are creating a near exponential increase in the types and numbers of user, compute and new devices connecting to enterprise networks,” commented Yoav Leitersdorf, managing partner at YL Ventures. “With this explosion comes the inherent cyber risk associated with the lack of visibility, security and control.”

It has become more and more difficult for CIOs and CISOs to know exactly what devices are on their network and crucially, what devices shouldn’t be, said Dean Sysman, CEO of Axonius.

Security platform Axonius raises $4 million from YL Ventures
Comments
Follow the developments in the technology world. What would you like us to deliver to you?
All