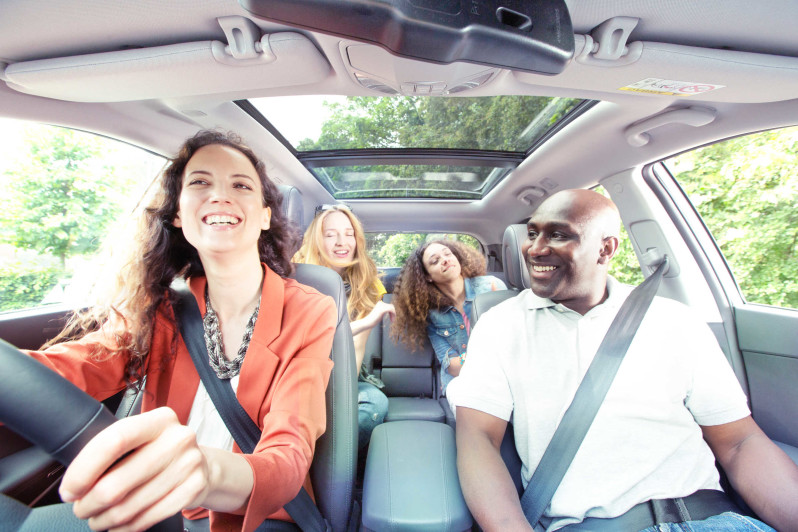 After five months of beta testing, BlaBlaCar has launched its short-distance carpooling service BlaBlaLines in Paris and the Ile-de-France region.

BlaBlaCar had established its long-distance carpooling service and released the feature for shorter daily trips in May and tested it on two routes from Reims to Châlons-en-Champagne and Toulouse to Montauban. The pilot initially ran on Android but is now available on iOS.

BlaBlaLines has gained the support Paris mayor Anne Hidalgo. “Paris City Hall promotes and supports all forms of mobility alternative to the possession of an individual car and promotes in particular the practice of daily carpooling,” she said. “It fits perfectly into the city’s mobility policy that enables to reduce congestion, improve the mobility daily options in Paris as well as reduce the pollution and its effects.”

The app connects commuters travelling in the same direction to optimise empty car space; 43% of Ile-de-France residents commute to work by car and according to BlaBlaCar, carpooling will reduce costs or complement areas underserved by public transport.

“Short-distance carpooling is a sustainable long-term solution for cities, and we are happy to contribute to its development,” commented Frédéric Mazzella, president of BlaBlaCar. “BlaBlaLines relies on an unprecedented technology, which has the potential to revolutionise our everyday travel habits at a large scale.”

BlaBlaCar launches short-distance carpooling service in Paris
Comments
Follow the developments in the technology world. What would you like us to deliver to you?
All