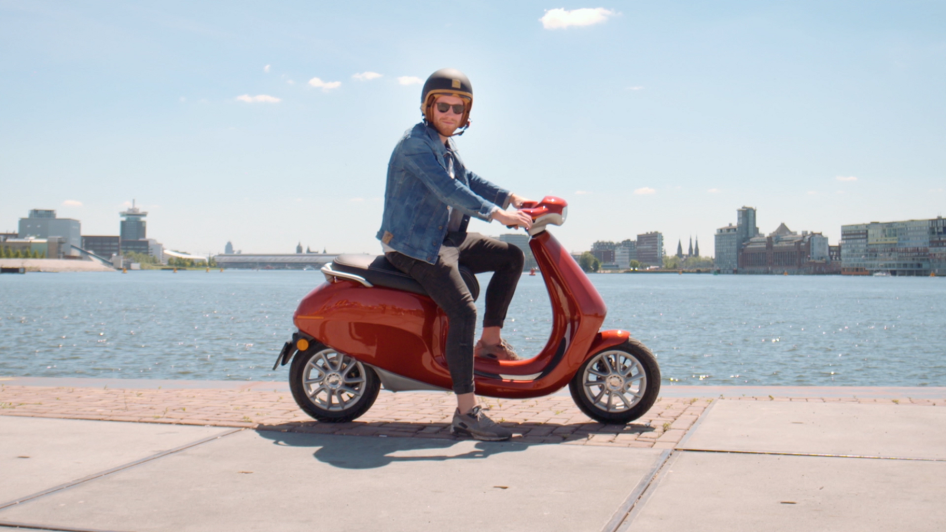 According to Bolt, which makes internet-enabled clean energy scooters, the campaign was oversubscribed “by over 200%” with 2,000 investors taking part in the UK and the Netherlands. The new funds will be invested in releasing its AppScooter model next year, which it said has a range of 400km.

Scooters are responsible for 30% of worldwide traffic emissions, said the company, citing a study from the University of Cambridge, while the industry for scooters and motorcycles still generated $90 billion in revenues in 2016.

The Netherlands, where Bolt is based and a significant chunk of Bolt’s investors come from, has introduced policies to curtail petrol scooters. Similar rules have been introduced in France and Italy. This has presented an opportunity for startups like Bolt, the company said. Though the UK has lagged behind in these kinds of policies, investor interest from the UK was strong.

“It’s exciting to see so much support from the UK market,” said Bart Jacobsz Rosier. “The proceeds from our latest fundraise will enable us to push the AppScooter into production next year. We aim to have delivered more than a quarter million scooters to customers by 2020.”

Amsterdam’s Bolt raises €3 million for its electric powered scooters
Comments
Follow the developments in the technology world. What would you like us to deliver to you?
All