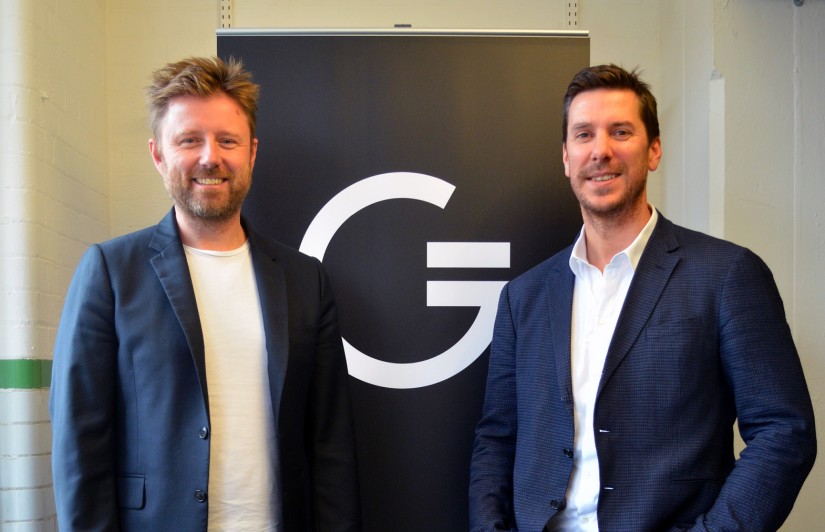 London-based fintech startup Glint has raised £3 million in funding from Venture Labo Investment, which is the venture fund of NEC Capital Solutions, a division of Japanese IT giant NEC Corporation, with participation from the Tokyo Commodity Exchange.

Glint (not to be confused with the US company of the same name which also announced funding this week) is prepping the launch of its “global currency, account and app” to give users greater control over their money and how it’s managed and stored.

The company is regulated by the Financial Conduct Authority in the UK and previously raised £3.1 million during the summer from a number of investors including former executives from Goldman Sachs and World Gold Council.

“The interest in Glint has been remarkable, and the second fundraise so quickly after the first is a testament to the advances we have made this year,” said Jason Cozens, CEO of Glint. “We approach our launch with great confidence that our innovative app based platform will transform users approach to money be it to store, exchange, send or spend it.”

UK fintech startup Glint raises £3 million led by Japanese IT giant NEC
Comments
Follow the developments in the technology world. What would you like us to deliver to you?
All

NEXT
These were the 10 biggest European tech stories this week
Happy Friday! This week, we tracked 62 tech funding deals worth more than €600 million, as…
Robin Wauters