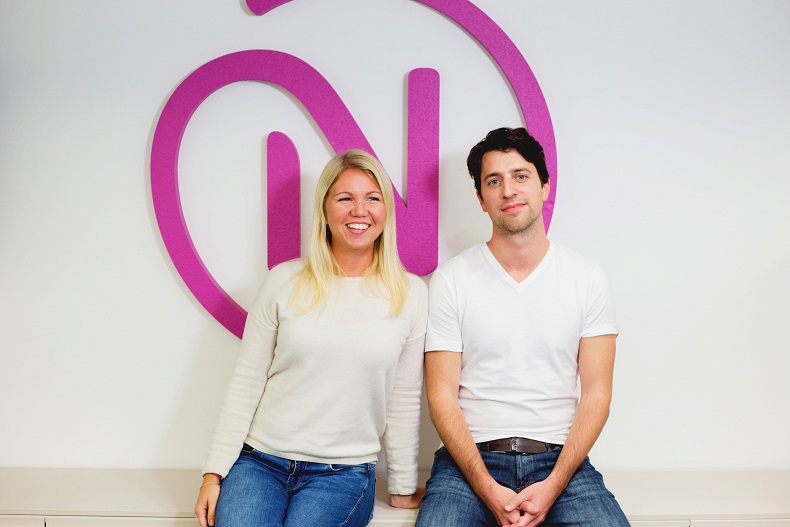 Contraceptive app Natural Cycles has raised $30 million to expand globally. The Series B round was led by EQT Ventures alongside previous backers Sunstone Capital, e.ventures, and Bonnier Growth Media.

The new funds will be used for further product development, clinical research, and recruiting as the company prepares to internationalise. The round brings the Stockholm-based company’s total funding to $37.5 million.

The app, founded by husband and wife duo Dr Raoul Scherwitzl and Dr Elina Berglund, is used for detecting ovulation and days of fertility based on information entered by the user and temperature provided by a basal thermometer. It currently has 500,000 users and is certified by the EU and recognised as a regulated contraceptive.

“Over the last three years we have expanded women’s contraceptive choices and demonstrated that there is a universal, unmet need for products like Natural Cycles, which is the first contraceptive app with proven efficacy,” said Berglund.

Along with the investment, Natural Cycles has appointed Dr Simon P Rowland of Royal College of Surgeons of England, and medical advisor to Bayer along with a number of AI experts and physicists from CERN where the cofounders previously worked.

“It’s great to be reunited with colleagues from CERN and ATLAS, the particle physics experiment at the Large Hadron Collider,” said Berglund. “We have hired some of the world’s leading experts in physics and maths, and their invaluable insight will further the development of the algorithm and science behind Natural Cycles.”

Swedish femtech app Natural Cycles raises $30 million
Comments
Follow the developments in the technology world. What would you like us to deliver to you?
All