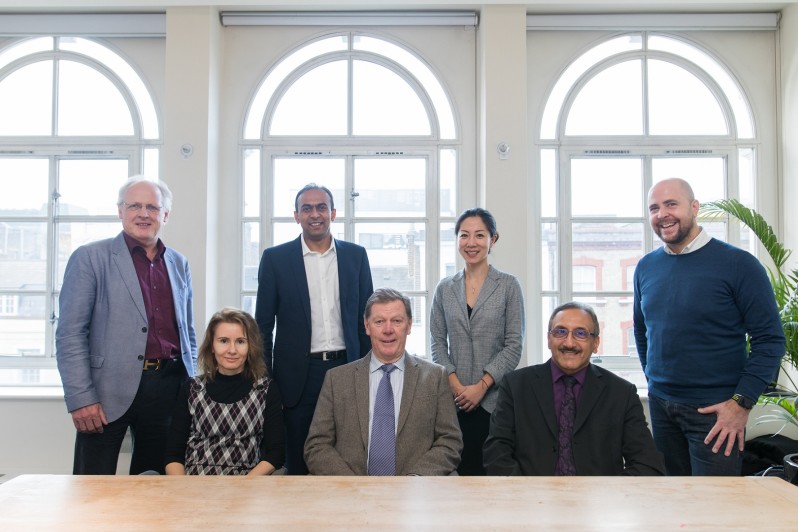 MindTrace is developing intelligent self-learning (or “unsupervised learning”) algorithms, particularly for use with autonomous vehicles but also in cybersecurity, the internet of things, and data management.

The Manchester-based company is in the midst of building an advanced collision avoidance system for cars that it says requires less power and can perform better in poor lighting conditions. The new investment will be used to build a new R&D team as well as appoint a new CEO to lead the building of a prototype through a partnership with a major car manufacturer.

In the future, the company will raise a Series A round to bring the system to market.

“MindTrace represents a landmark opportunity to define the artificial intelligence industry through the development of unsupervised learning. Truly unsupervised machine learning has never been achieved and its potential to change society, business and the world is infinite,” commented Michael Dimelow, head of investment at ADV.

The team is currently led by Professor Michael Denham and Dr Kameliya Dimova, alongside Professor Steve Furber, who designed the BBC Microcomputer and processors for ARM Holdings, and former Imagination Technologies CEO Sir Hossein Yassaie, who sits as the company’s chair.

AI startup MindTrace raises £1.3 million to build its car collision avoidance system
Comments
Follow the developments in the technology world. What would you like us to deliver to you?
All