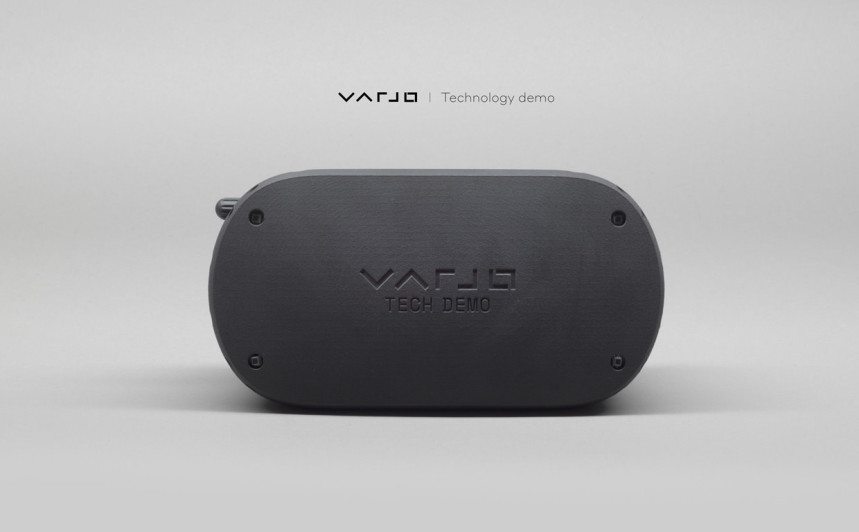 The round, announced today at Slush in Helsinki – accompanied by a live demo of its headsets in action – swiftly follows the company’s $8.2 million Series A round in September.

Varjo also announced several new partnerships including 20th Century Fox, Airbus, Audi, Technicolor, BMW, and Volkswagen. It confirmed that it will start shipping the Alpha prototypes of its mixed reality headsets by the end of 2017. Beta prototypes will be shipping in Q1 2018, it added.

These partners will provide feedback and insight to aid Varjo’s product development in the future. A commercial launch is planned for some time in 2018.

“Together with our world-leading partners, we are now perfecting the technology and plan to launch a profoundly revolutionary VR/XR headset by the end of 2018,” said CEO Urho Konttori.

Finnish VR startup Varjo raises $6.7 million, announces several new partners
Comments
Follow the developments in the technology world. What would you like us to deliver to you?
All

NEXT
Aurora Labs raises $2.7 million for its car software platform
Tel Aviv’s Aurora Labs has raised a $2.7 million seed round for its platform that delivers…
Jonathan Keane