The director of the Microsoft Innovation Centre in Armenia tells tech.eu how the hub is helping to develop the local ecosystem.
Jonathan Keane 20 December 2017
Share
Facebook Twitter Linkedin

Armenia may not immediately spring to mind as a potentially budding startup ecosystem, but Artashes Vardanyan has been witnessing gradual changes in the country.

Vardanyan is the director of the Microsoft Innovation Centre in Yerevan. The Microsoft facility opened in 2011 with the help of government resources to support local entrepreneurs and tech talent to effectively build on their ideas and, crucially, to sell them to investors and customers.

It’s only in the last decade or so that technology careers started to become a viable choice in Armenia, but it needed the resources and infrastructure to support that growth.

“The industry in Armenia started to change rapidly and during the past six, seven years, the IT industry is growing on average 30% even during the 2008/2009 economic crisis. The IT industry was one of the fastest growing in Armenia,” said Vardanyan, speaking with tech.eu at the Seedstars CEE Summit, where one of its startups - Chessify - was competing.

Education is at the core of this, by shifting focus to computer science and tech skills, from outreach in schools to hackathons and coding bootcamps.

A small number of tech startups with Armenian founders have found significant success in Silicon Valley, which has bled back to the Armenian ecosystem.

Customer service software company LiveLOOK, with its Armenian cofounder Igor Khalatian, was acquired by Oracle in 2014. Dell’s VMWare acquired systems monitoring firm Integrien in 2010 for $100 million, which led the US software company to establishing an R&D base in Yerevan. Similarly that same year, Cisco bought memory performance IP company Memoir Systems. Cisco now has an office in Yerevan.

“During the past three years, we incubated around 37 teams, mostly in fintech, ecommerce, and education, a couple of them are cloud enterprise software products. The most successful four of them, collectively during the past 18 months, have raised around $3 million and are currently employing around 100-120 people,” explained Vardanyan. 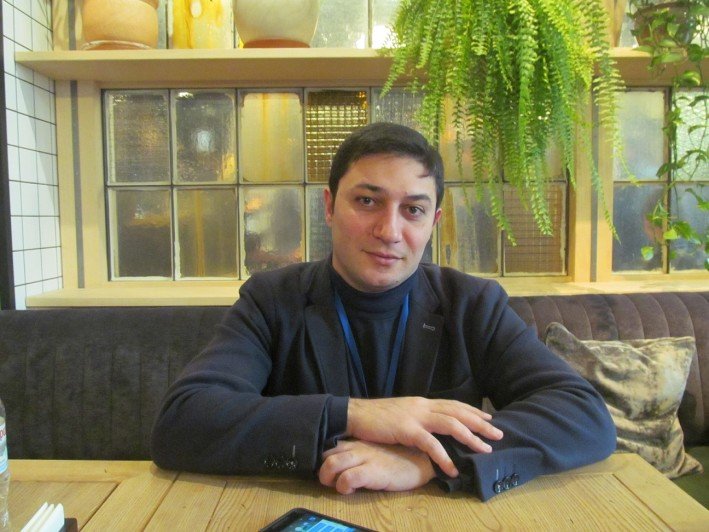 “When the companies want to scale and raise a million or two million or go for a Series A… there is no Series A money in Armenia so that’s why they are mostly looking for that in US.”

Teamable, the recruiting software platform is perhaps the biggest example of this. The Armenian-founded startup is now based in San Francisco and earlier this year secured a $5 million Series A round led by True Ventures.

Many Armenian startups follow a very familiar model: registering the company in the US or Western Europe and retaining R&D and engineering teams in Armenia via a subsidiary. 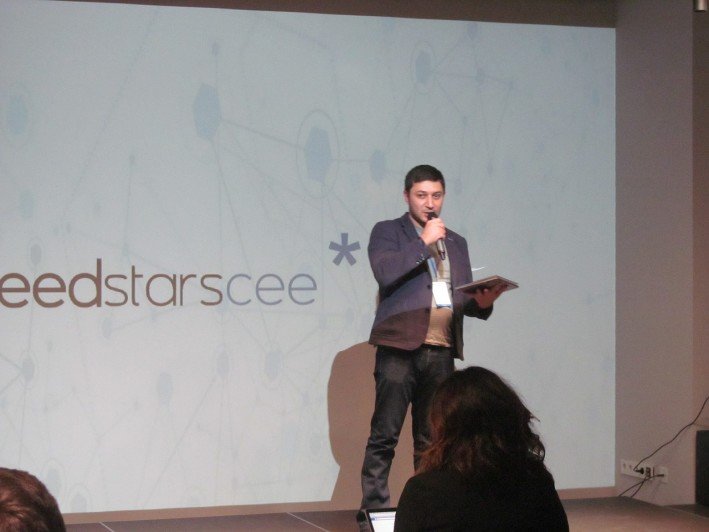 Moving to the US makes a lot of sense both for raising funds but also going global. There is the added fact that engineers in Armenia will cost a lot less than in the US.

“Because you’re doing the product for a US market, most investors are like ‘come sit in the next building to us and we will invest’ so they just have to go there, there is no other option,” said Vardanyan.

“The others who are doing projects in e-commerce, like a car marketplace or food delivery app, so they are not focused on the US market, they’re focused on the region.”

Vardanyan is referring to ggTaxi, a Yerevan-based taxi app whose backers include Armenian fund Granatus Ventures, and food delivery app Menu.am that operates throughout the country (its parent company raised $3 million this year). Unlike other startups that need to look to new pastures, they need to maintain strong operations and presence in Armenia.

“They are looking for funds in the region. They have raised funds from the local VCs and MENA region and Russia-based VCs,” he said. In the case of Menu.am, its $3 million round included US VC fund Perea Capital - so investors further afield may well be starting to take notice.

How Armenia’s startups are steadily getting on the European tech radar
Comments
Follow the developments in the technology world. What would you like us to deliver to you?
All