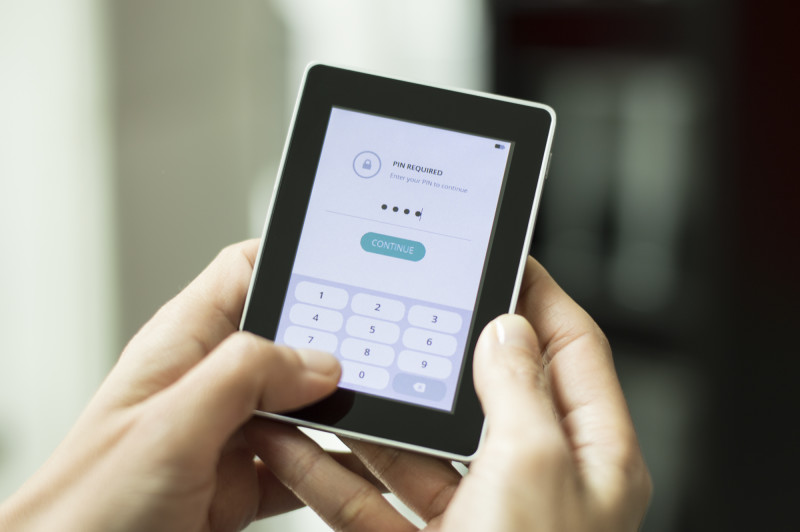 The French company develops hardware wallets for storing cryptocurrency private keys, which runs on its specially designed operating system. The increasing attention on and demand for cryptocurrency has highlighted the security challenges of holding virtual currency, which can attract hackers.

According to the company, it is now profitable with sales of more than one million hardware wallets and partnerships with Intel and Gemalto.

It will next launch a version of its product called Ledger Vault for financial institutions to manage their crypto assets. Long term, it envisions growing use cases for its technology in the blockchain and internet of things. The new funds will be invested in R&D and scaling operations.

“We initially designed our Ledger hardware wallet as an enabler for the blockchain revolution,” said CEO Eric Larchevêque. “Three years later and with this Series B, we are reaching a significant milestone in our path to build a technological giant in the promising space of cryptocurrencies.”

“Ledger creates security for cryptocurrency far beyond what I get from my bank. This is where people store money now,” added Tim Draper, founder of DFJ, the Draper Network.

“Ledger lets me take control of my currency rather than having to ask my bank. We’re seeing digital currency blossom across every continent and so several of the Draper Network funds, from Silicon Valley, Europe and Asia have come together to fund Ledger and help them expand globally,” he said.

Simon Cook, CEO of Draper Esprit, will be joining the executive board at Ledger alongside Fleur Pellerin of Korelya Capital and Cyril Bertrand of Xange.

Bitcoin hardware wallet maker Ledger raises $75 million
Comments
Follow the developments in the technology world. What would you like us to deliver to you?
All

NEXT
Fitness app Sweatcoin raises $5.7 million to reward people for exercise
Sweatcoin, a fitness app that rewards users in monetary value, has raised $5.7 million in a…
Jonathan Keane