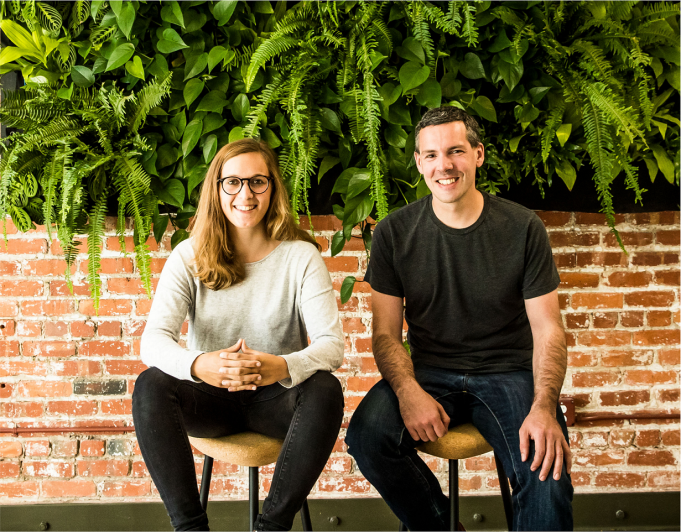 French startup Front raises $66 million for its shared inbox
Comments
Follow the developments in the technology world. What would you like us to deliver to you?
All

NEXT
Italian data startup Audiens acquired by Bango for €1.48 million
Audiens, a data management startup from Italy, has been acquired by US mobile payments firm…
Jonathan Keane