Closing in on 300,000 users, UK-based Monese aims to build an ‘inclusive’ fintech startup

When Norris Koppel moved to the UK several years ago he was met with one massive headache: opening a bank account.

The Estonian figured that would be one of the easier things to do when it came to setting up his new life in the UK. He had secured a job, carried his passport as ID, and had moved into a shared accommodation but didn’t have any utility bill to prove his address. Alas he was rejected by a number of banks on first approach.

“That was a mind-blowing experience,” he said.

“Coming from Estonia, we take as a basic human right. It’s like a utility, you just walk into a bank branch and open an account and everyone will get it.”

Koppel would have to jump through a couple of more hoops to satisfy the regulatory needs of his bank. Nevertheless the Estonian went on to begin his entrepreneurial career in the UK by founding fintech businesses like LendFusion and MyJar. 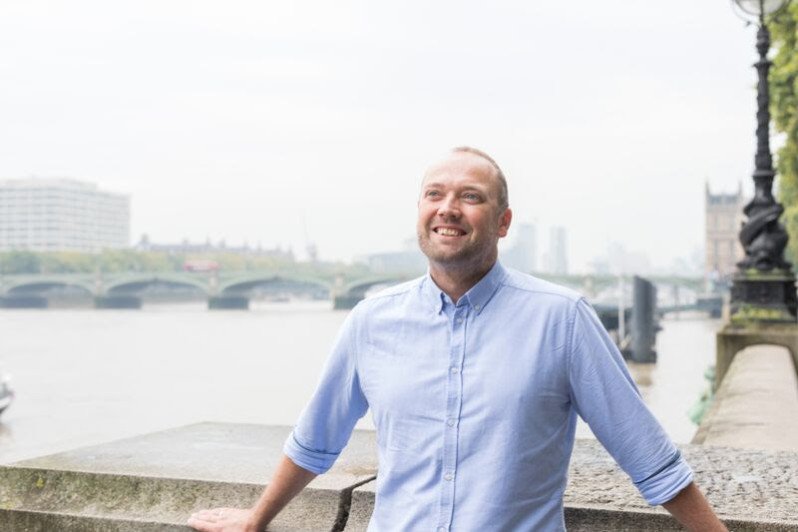 When it came to starting yet another business, this early banking annoyance sprung to mind again.

This led to fintech startup Monese where Koppel is CEO. The app carries out its own KYC (know your customer) checks and allows any user to set up a UK-based bank account or European IBAN.

Koppel sifted through UK and EU regulations to come up with an effective technology-first product that could easily verify users without the paperwork, built on a “completely different mindset”.

“We built a system that is able to do background checks and KYC checks in real time. It doesn’t matter where the customer is coming from,” said Koppel. “We are following the electronic data footprints.”

Customers take and submit a snapshot of their passport. “We analyse the image and extract not just the name and all the data from the passport, we’re also able to look at the image and evaluate pixel by pixel,” he explained, adding that the company’s image recognition tech is “multiple times better than the human eye”.

This is followed by verifying email and phone number information. “We already know the customer’s geolocation because they obviously hold their phone in their hands,” he added.

“The next step is the video selfie where we are asking customers to look into the camera and read back certain words and sentences.”

Video selfie checks have become increasingly more popular across the traditional payments sector too with Mastercard launching such a feature. KYC and verification demands are constantly growing though and that one initial check isn’t enough, Koppel explained: “Every transaction gives us more information about the customer and who they are.”

Monese is regulated by the FCA in the UK but Koppel is firm when he declares that Monese is “not a bank”.

“It looks very much like a regular bank but we haven’t got a bank license so we’re regulated as electronic money. There’s also a reason why we don’t want to be regulated as a bank; we see Monese as a global light banking service. We want to be a very inclusive banking service, so you cannot build an inclusive service if you are just in one country and serving one kind of audience. We want to become global.”

The app is used in 20 countries and has around 270,000 sign-ups thus far. The company charges a monthly fee of £4.95, but Monese isn’t letting anyone in on how many of those sign-ups are actually paying for the product.

It is now converting around 70% of verified accounts to paying accounts, admitted Koppel but remained tight-lipped on hard numbers.

The decision to charge a monthly fee was a “bold move”, he added, one that would create more transparency for the user. He points to traditional banks offering “free” banking services but muscling in hidden charges where possible. 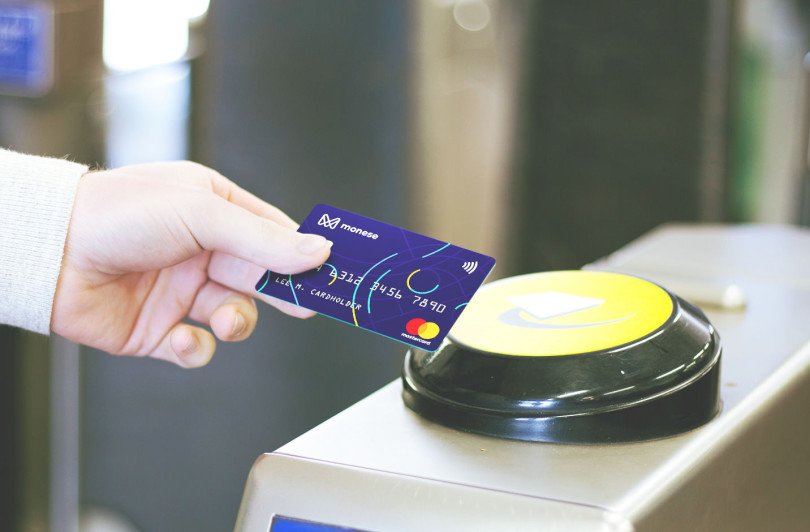 Of course, when we talk about financial services and regulation in the UK and the EU, there is that ever-looming cloud above, Brexit. So, is Monese prepared for any potential regulatory changes down the line?

“Brexit has an impact on the whole of Europe and the British economy and so on and it definitely has a big impact on banking but has a little less effect on how Monese operates,” he said. “From day one we know that Monese would become not just a UK and pan-European player but a global player, which means that we always knew we would be regulated in many countries around the world.

“Whether we’ll be gaining customers or losing customers, we believe that whatever we would be losing perhaps in the UK, we would acquire those customers in some other European countries.”

Monese has raised $16 million in funding and may raise more but Koppel is keen to point out that it will not rely on that capital in the long term – “We’re not using investor money forever to pay the bills.”

This is the main reason the startup introduced its subscription revenue model so quickly for individual users and is now prepping a business version of its product. It’s a strategy that clearly signifies a move away from its roots of providing basic financial services to newcomers and migrants and is a step into the wider fintech and banking sphere - but once again Koppel is quick to say that Monese is not a “challenger bank” to the incumbents in the sector.

“We feel we are not competing at all in such a space. We have almost no competitors because we are serving people that are denied by not just mainstream banks but also all these new challenger banks,” he concluded.

Closing in on 300,000 users, UK-based Monese aims to build an ‘inclusive’ fintech startup
Comments
Follow the developments in the technology world. What would you like us to deliver to you?
All