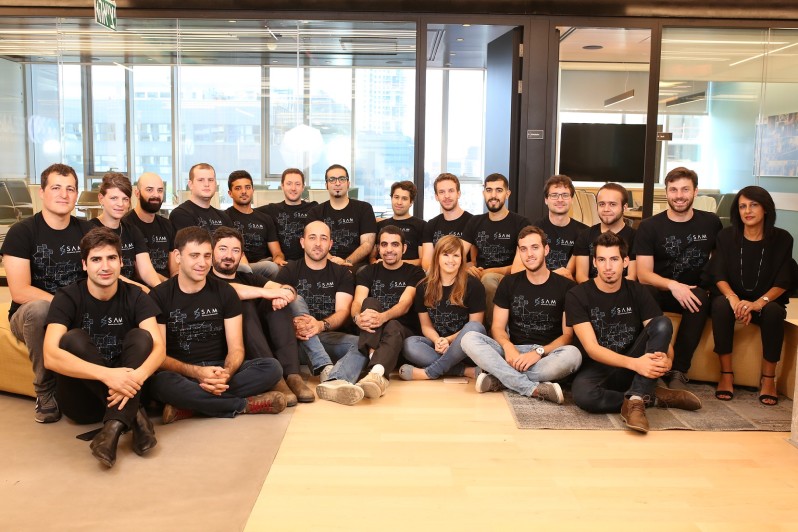 Israeli cybersecurity startup SAM has raised $3.5 million in a new funding round led by Blumberg Capital.

SAM has created a solution for monitoring and identifying risks in connected devices on a network where patches can be deployed much faster. It was developed in response to the proliferation of IoT and connected devices in the home. SAM has partnered with Israeli telco Bezeq where it’s been installed on 200,000 routers.

“Additionally, countless vulnerabilities within connected devices have already resulted in widespread attacks. Smart thermostats, gateways, baby monitors, televisions, and even baby toys have been demonstrated as hackable,” he said. “As people continue to bring more of these devices into their homes, security both within home and the network will continue to be severely compromised. SAM was built to help solve this problem.”

“The growing number of connected devices in homes is increasing the exposure to online threats — most consumers are unaware of the risks and do not know how to properly secure their household network,” added Bruce Taragin, managing director at Blumberg Capital.

SAM is advised by cybersecurity company builder Team8 and a number of former members of Israel’s 8200 intelligence agency.

SAM raises $3.5 million to secure smart homes from cyber attacks
Comments
Follow the developments in the technology world. What would you like us to deliver to you?
All