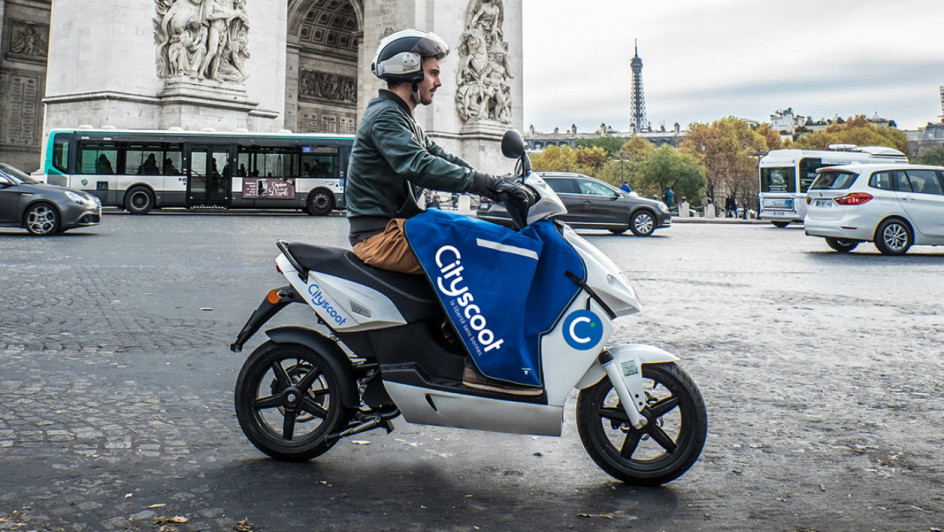 Cityscoot, the French electric scooter rental startup, has announced a €40 million funding round from RATP Capital Innovation and InVenture Partners alongside previous investors.

The service allows users to access a network of electric scooters for short trips around the city.

Using the app, users can pick up and drop off the electric scooters any time during the day with maintenance teams that track the parked scooters to replace the batteries. The startup charges a rental fee of between 20c-28c a minute rather than subscription or membership fees.

It only operates between 7am and midnight for safety reasons with insurance provided by Allianz.

The company, which launched last June and is active in Paris, has reached 70,000 users with around 8,000 daily trips. It plans to roll out its scooter service in more cities in France, as well as in Italy and Switzerland, and expand its fleet to 5,000 scooters by the end of the year. It currently has 1,600.

French electric scooter rental startup Cityscoot nabs €40 million in fresh funds
Comments
Follow the developments in the technology world. What would you like us to deliver to you?
All