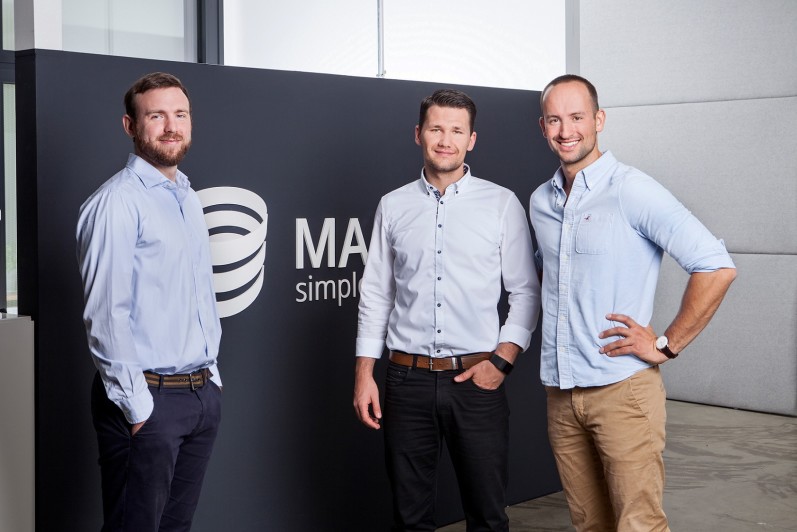 Magazino, a Munich-based robotics startup, has raised €20.1 million led by Körber Group with participation from Cellcom, Zalando, and Fiege Logistics.

Magazino builds automated robots for intralogistics, such as in warehousing, order picking, and assembly. Its chief hardware product is the mobile order picking robot TORU that uses 3D cameras and sensors to gain a perception of its surroundings and grasp and pick objects in front of it. Fiege Logistics is currently using several TORU robots in one of its distribution centres in northern Germany and will be adding 30 more to its operations.

The startup will be investing its new funds in further development of the robots and their accompanying software as well as further building out its sales channels in Germany and internationally.

As part of the deal, the investors will have access to Magazino’s software suite ACROS (Advanced Cooperative Robot Operation System), which it describes as the “brain” behind the robots. For an investor like German fashion ecommerce player Zalando, this tech will be integrated into its order fulfilment operations to make things move faster.

“Our investment into Magazino grants us access to a leading technology that is highly compatible with our existing infrastructure and can be deployed flexibly to support employees in our fulfilment centres,” said David Schröder, senior vice president convenience at Zalando.

Magazino raises €20.1 million for its warehouse picking robots
Comments
Follow the developments in the technology world. What would you like us to deliver to you?
All