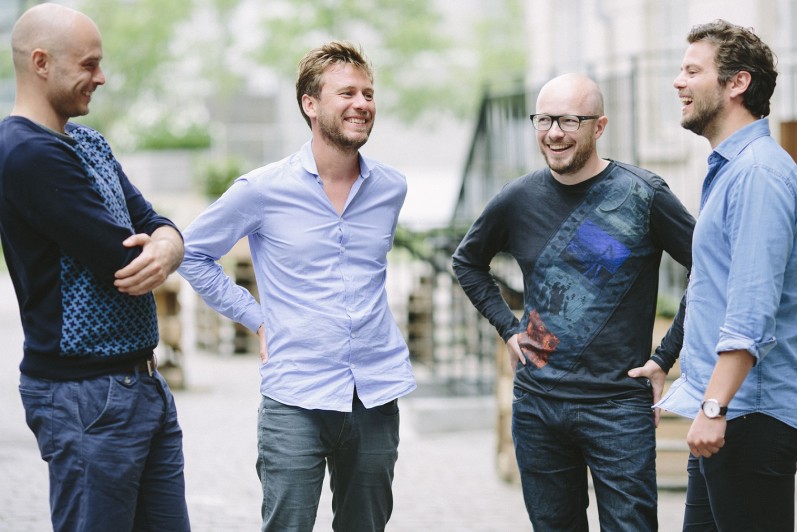 Employee and engagement analytics software is estimated to be worth around $1 billion, per Deloitte.

The company, based in London and Copenhagen, plans to double its staff numbers to 180 over the next year.

“Not only have we established ourselves as a leader in the people analytics market, we’ve also emerged as one of the fastest growing SaaS startups in Europe,” said CEO Phil Chambers.

The company’s revenues increased 600% over the last year, according to the CEO, and it will invest the new funds in global expansion. It’s operating with companies in the UK, Germany, Denmark, US, and New Zealand.

Balderton Capital managing partner Bernard Liautaud will be joining the board as part of the investment: “People analytics will transform the world of work in the next decade and Peakon is well positioned to benefit,” he said.

Peakon raises $22 million for its people analytics software tools
Comments
Follow the developments in the technology world. What would you like us to deliver to you?
All