In a world of e-commerce and online retail, the process of buying a second-hand car has not been significantly digitised when compared to, say, buying a book on Amazon. The buying and selling of a car is a much more complicated process but Glasgow’s Carcela is convinced it can make a success of it.

Before arriving on car sales, CEO Dagmawi Belay was co-founder of Hiddier, a startup that was acquired for more than $190 million. With the freshly minted funds, Belay looked for a new venture and first turned his eye to the burgeoning on-demand food delivery space, a market teeming with players in the UK from Deliveroo to Uber Eats down to ill-fated startups like Jinn. Belay’s effort, GrabFood, would meet a similar fate to the latter.

“It being a high burn rate company, we weren’t able to raise venture capital because at the time if you were looking around to raise, most investors had invested in someone alike to us so we were deemed a conflict of interest. Sadly, we closed up shop.”

The roots for Carcela would soon emerge when Belay took his mum to a car dealership to buy a new car and faced a pretty bad customer experience, as he describes it, finding the whole process of buying a used car frustrating. 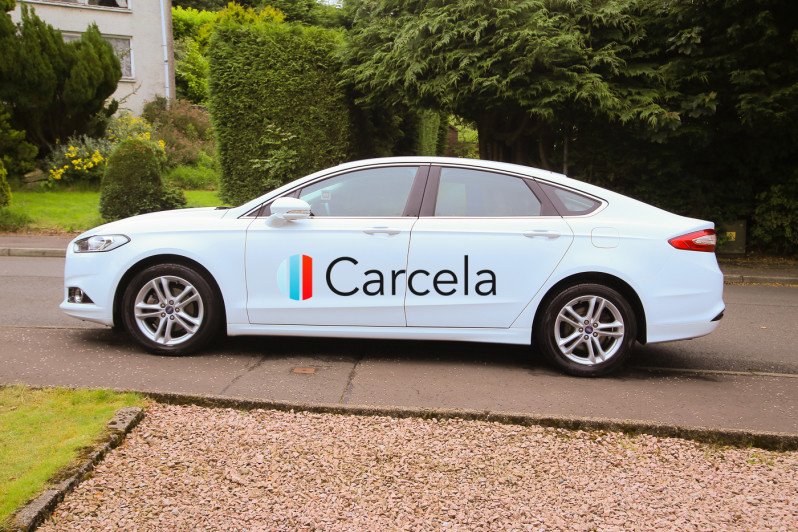 “We sort of left thinking in this day and age of e-commerce, a dealership, in its most skeletal form, is a stationary object that sells a moveable item and from that thesis alone I went about seeing if we could go about bypassing it in its entirety.”

It looked like a market ripe for new ideas on first glance. Belay and his cofounder Tomaz Sadowski set about designing an end-to-end marketplace for buying or selling a car that strips away the classic age-old dodgy image of a used car salesman and poor customer service. On paper, it’s a pretty straightforward plan, but it is a model ridden with its own challenges and a slew of failures. 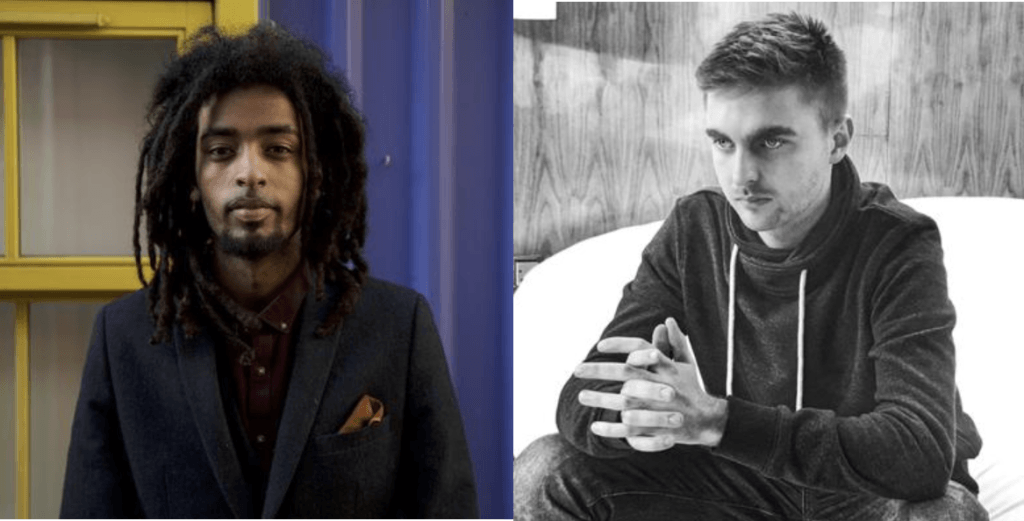 Silicon Valley startup Beepi, a platform for P2P car sales, shut down last year and sold off parts of its business to reimburse creditors, despite having raised $150 million. Vroom, another US startup with $300 million in VC funding, just this month appears to be laying off up to half of its workforce and shutting down segments of its operations.

It was amid this backdrop that Carcela faced an unwelcoming vibe among investors. The shuttering of startups had left a “bad taste in the mouths of VCs.”

According to the CEO, Carcela had better numbers than its predecessors and crucially, it was profitable; and had done so without any funding up until this point. Bootstrapped success stories are few and far between, but maybe Carcela could pull this one off on its own, the co-founders thought.

“The competitors’ failures reflected negatively on us. That’s when we realised we should go a tad bit longer without raising funds and truly prove the unit economics of our model.”

The CEO now had a “chip on my shoulder” as he puts it.

Belay looked initially to the US for guidance on how to build the business, but the environment differs in the UK compared to the US. In the latter, ride-sharing has had at least some effect on attitudes to car ownership, claimed the CEO.

“Unlike the UK, where ridesharing is still relatively primitive or more so, it hasn’t affected purchasing habits on vehicles,” he said, people are still buying cars at a fairly steady pace but to meet these needs of sellers and buyers, the startup needed inventory.

“Seeing as we are completely bootstrapped, the goal was to keep costs as low as we can. We went about acquiring inventory at quasi-zero cost so we reached out to different dealerships across the UK to initiate and provide us access to their surplus inventory,” he explained.

“After a few months working with dealerships, it’s not the most convenient for us, frankly put, so we went about partnering up with certain rental companies.”

Belay didn’t reveal any revenue figures but reiterated that the company is profitable and recently reached £10 million in gross merchandise value (GMV) – the company takes 6% of all transactions – and has had 900 transactions since launch. It’s active across the UK with most business happening in Glasgow, Manchester, and London.

Now the startup is ready to approach VCs again. It feels it is in a better position to strike a deal but Belay is tight-lipped on how much it hopes to raise. The funds will be used for marketing and further scaling with the goal of launching in its first foreign market, Paris, by next year and is currently building partnerships in the French capital as well as having talks with OEMs to open a direct link with carmakers.

While the scene is littered with failed startups each side of the Atlantic, there are still competitors making big moves in the buying and selling of used cars. Carvana in the US went public last year and Germany’s Auto1 raised €460 million from Softbank’s Vision Fund in January.

But Belay is confident that Carcela can join these ranks rather than the efforts that have gone awry.

“Across both streams there isn’t a competitor that does exactly what we do,” he said, “catering to both sides of the marketplace.”

Bootstrapped UK startup Carcela wants to buck the trend on online car marketplaces
Comments
Follow the developments in the technology world. What would you like us to deliver to you?
All