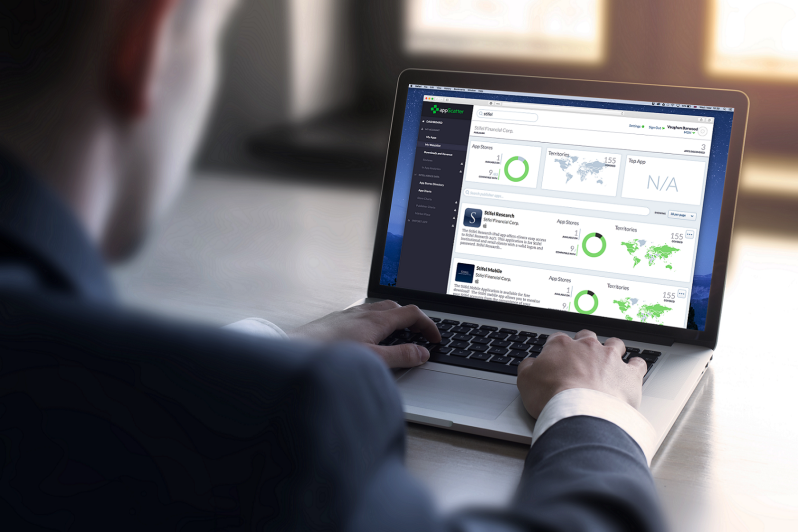 appScatter to acquire Germany’s Priori Data for £13.5 million
Comments
Follow the developments in the technology world. What would you like us to deliver to you?
All

NEXT
The Arch Summit bridges the gap between startups and corporates
Editor’s note: This is a sponsored article, which means it’s independently written by our team…
Jonathan Keane