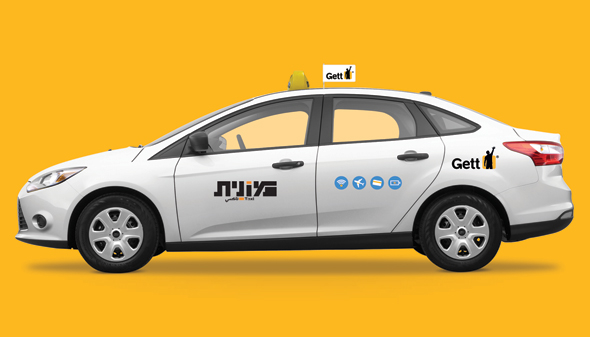 **Editor’s note:** _This exclusive article from CTech (Asaf Shalev) was syndicated with permission._

Israel-based taxi-app company Gett raises $80 million at $1.4 billion valuation
Comments
Follow the developments in the technology world. What would you like us to deliver to you?
All