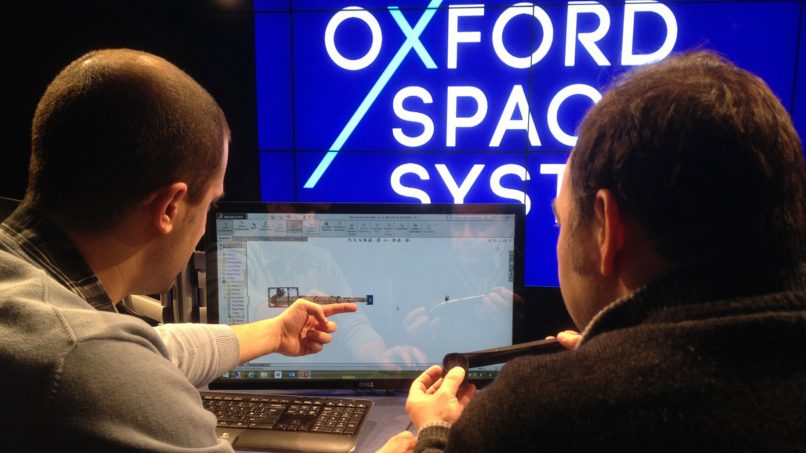 The startup will use the new funding to move to its new purpose-built headquarters in the Harwell Space Cluster outside Oxford, which is said to feature the largest clean room on campus for the assembly of flight hardware.

OSS develops and builds antennas and structures to be used in space, which, it says, are “lighter, less complex and lower cost than currently available.” The company claims to hold the record for the fastest time from a company formation to a product successfully deployed on orbit (less than 30 months) with its AstroTube™ boom.

“I launched the company after realising that deployable antennas and structures are often a neglected area of a spacecraft—an area ripe for innovation,” said Mike Lawton, OSS CEO and founder. “Commercial space is a large and rapidly growing market that will be worth trillions of dollars over the next decade. In many ways, the space industry is at a similar stage today as the internet was in the mid-1990s. This is a unique moment in history to take part in an exciting and rapidly growing sector.”

The current funding round brings the total amount raised by OSS to £10 million. The startup also intends to keep the round open until the end of September 2018 with a plan to raise up to an additional £1.3 million.

British spacetech startup Oxford Space Systems raises £6.7 million
Comments
Follow the developments in the technology world. What would you like us to deliver to you?
All