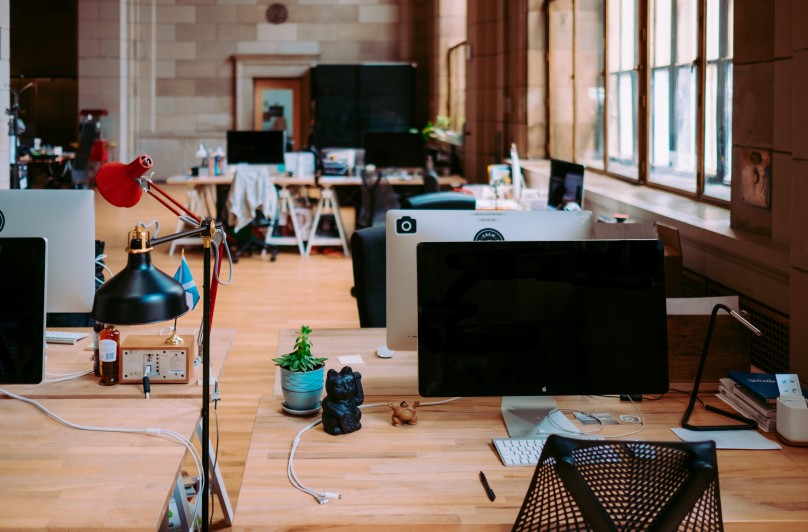 Zenaton, a French startup founded in September 2017, has raised €2 million in a funding round led by Accel and Point Nine Capital for a toolkit that helps developers build workflows. The other participants in the round were the Slack Fund, Kima Ventures, and business angels including Julien Lemoine, CTO and co-founder of Algolia, and Francis Nappez, CTO and co-founder of BlaBlaCar.

Zenaton, which plans to release a public beta version of its tool “in the coming weeks,” is working to allow developers create workflows for business quickly and easily. The startup cites an example of an e-commerce website, where “ordering an item ]will trigger a workflow that steers the process through specific steps, from order fulfilment through delivery and customer follow-up.”

“Too many of the world’s developers are spending too much time building workflows,” said Gilles Barbier, Zenaton co-founder and CEO. “We want companies to be able to spend more time analysing and iterating, letting them improve their services and their interactions with customers. Today’s investment will let us hire more top-notch engineers to keep building this new tech, bringing our automation magic to more developers at more businesses.”

Currently, Zenaton's product is in closed beta, which, according to the startup, has gained praise from the early users. One of the companies testing Zenaton these days is the French scale-up Blablacar.

“Zenaton has the potential to liberate critical technical talent, and the members of our team that have trialled it are enthusiastic about how easy and effective it is to use,” said Francis Nappez, CTO and co-founder of Blablacar who also participated in the current funding round of Zenaton.

_Photo by Annie Spratt on Unsplash_

French developer tool startup Zenaton raises €2 million
Comments
Follow the developments in the technology world. What would you like us to deliver to you?
All