Wolf3D, an Estonian company building a virtual identity platform for games and VR, has raised $1.3 million in seed funding. Trind Ventures, Presto Ventures, Koha Capital, Spring Capital and Contriber Ventures and a few angels participated in the round. The company has now raised a total of $2.8 million. "Games have become social media platforms – most of what people do in games these days is socializing," said Timmu Tõke, the startup’s founder and CEO of Wolfe. The issue is that online gaming identities haven’t evolved along with the platforms, so players are left with generic options for representation in the virtual world. That’s why the team created its latest software, Ready Player Me, which allows anyone to create a full-body avatar from a selfie that's “transportable” between several games. Wolf3D says one of its key advantages is being able to support many different artistic styles of avatars for a variety of game styles and genres. The fresh funding will help scale Ready Player Me, taking it from the browser to the smartphone. The mobile technology is a sign of how far the Tallinn-based company has come. Starting in 2014 with a full body 3D scanning studio, the team offered scanning services for creating game characters and custom mannequins. Seeing the potential virtual 3D avatars could have on the consumer market, they decided to develop a 3D scanner that would make creating avatars cheaper and more convenient. Their Luna 3D scanner was launched in the beginning of 2016. “We took the average cost of creating an avatar down from $400 that most studios offer to almost $0,” says the Wolf3D website. That same year, they opened an office in LA. 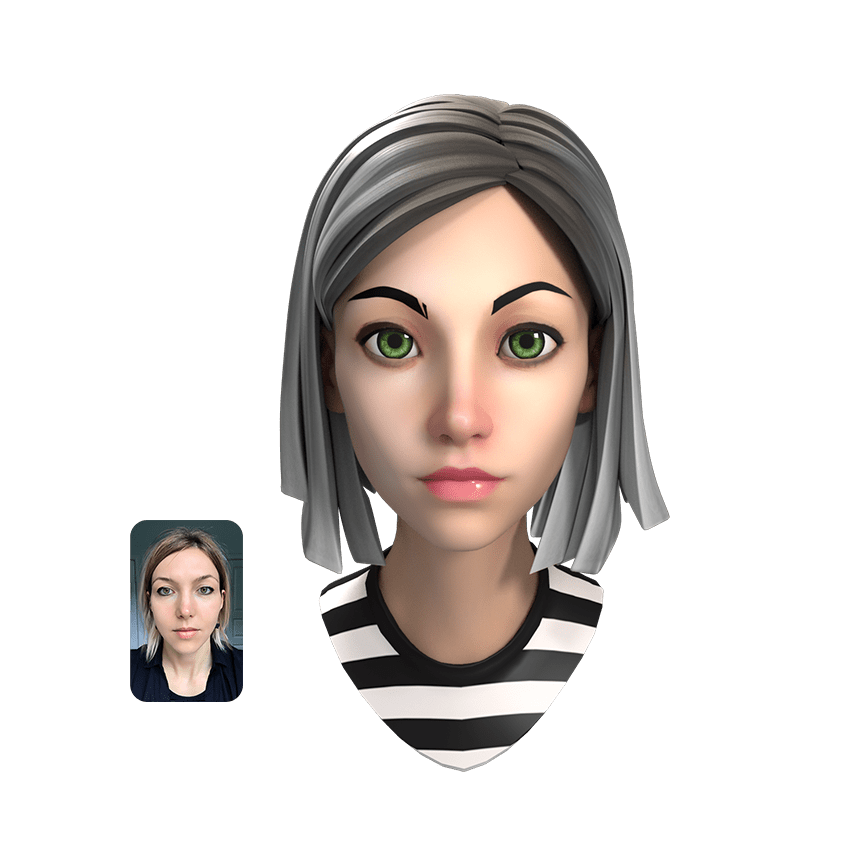 Estonian-born startup Wolf3D raises $1.3 million to bring personal avatars to gaming
Comments
Follow the developments in the technology world. What would you like us to deliver to you?
All