Buy-now-pay-later has been in the spotlight in the UK of late with the credit payment method for consumers attracting much attention and scrutiny from critics.

More than 70 MPs said the BNPL space, exemplified by big players like Klarna and Clearpay, could be “the next Wonga waiting to happen” unless there is stringent regulation put on their activities.

“I would say that's a completely ridiculous statement,” said Philip Belamant, chief executive of London-based BNPL startup Zilch, taking exception to the comparison to Wonga, the payday lender that collapsed a few years ago in controversy.

“Comparing something like buy-now-pay-later to the next Wonga is a completely disproportional view of things,” Belamant told tech.eu.

“You've got payday lenders charging thousands of APR fees, onboarding fees, exit fees, pay back fees, interest, and then you've got services that are providing absolutely free instalment payments that are repaid in six weeks so.”

For now, BNPL has avoided any new regulations. Despite the calls from MPs, days later parliament voted against introducing new rules for these companies.

But don’t expect the issue to go away either as BNPL’s moment in the spotlight shouldn’t be surprising. The incumbents in the segment have grown into massive players. Sweden’s Klarna, valued at more than $10 billion, is one of Europe’s biggest fintech companies. Stateside, Affirm’s recent IPO saw it soar to a $20 billion-plus market cap.

Zilch, which recently raised $30 million in a Series B round, is a fresher face on the scene.

Belamant, originally from South Africa, cut his teeth for years in the African telecoms market, including operating features for advance purchasing of call minutes, which would prove to be an early precursor to Zilch. 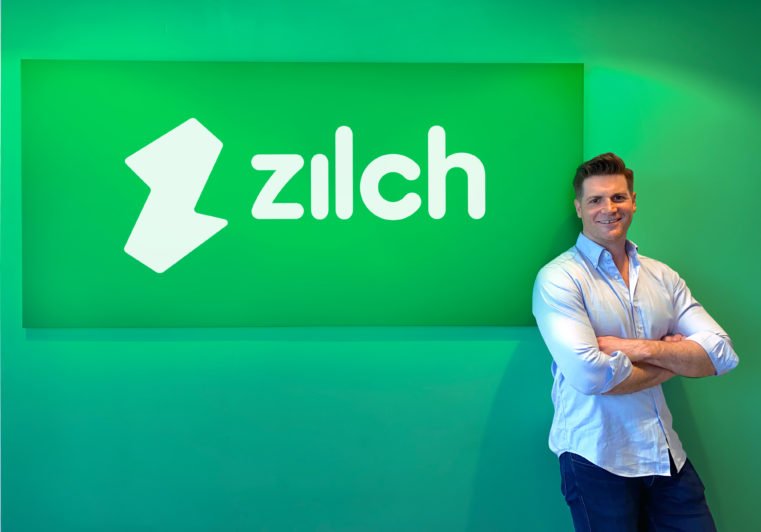 Belamant relocated to the UK to pursue new businesses in the fintech space, eventually founding Zilch in 2018. The UK remains the core of Europe’s fintech industry, but it’s a greatly crowded scene and Zilch needed to be something markedly different if it wanted to stand out.

“Fundamentally you have to ask yourself, who is the customer? The incumbent buy-now-pay-later providers, some of which I think are phenomenal companies, built these businesses 10 years ago, 15 years ago,” he said.

Merchants and retailers maintain much of the control in the relationship with BNPL providers, he said, and can push for higher acceptance rates.

“For me the problem with that model is the customer in this case is actually the retailer, it’s not the end consumer. You get this misalignment of interest that begins forming where actually the incumbent providers in this space have to act in the interest of the retailer first and then they can worry about the consumer,” Belamant told tech.eu.

Rather than integrating with the merchant, Zilch integrates with a user’s bank account, through open banking, to assess their credit situation and if they can afford a particular purchase. The transactions are then carried out with virtual cards issued by Mastercard. It earns revenue through commissions and interchange fees.

Zilch’s approach wouldn’t be possible without open banking protocols, which have allowed for greater integrations between various financial services and allows a company like Zilch to try new avenues for BNPL.

“We do an analysis of that customer’s open banking, plus the soft credit check to get a view not just on creditworthiness but on affordability. We provide that customer with transparent information around how they can actually spend this money. How much can they spend? How will they pay it back? What will it cost them?” Belamant explained.

He said Zilch targets users that are making considered purchases and not people “cruising along Instagram” and buying things impulsively. 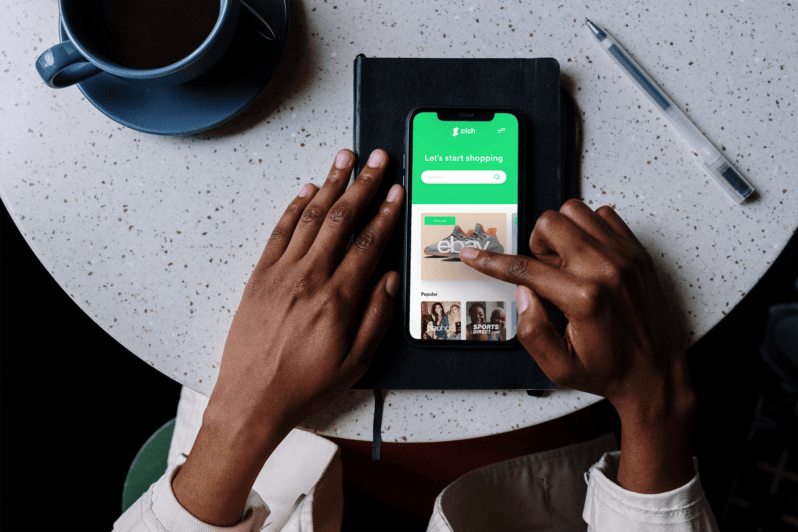 It’s a more cautious approach to providing credit to people but Belamant accepts that as BNPL expands its reach, regulation will be inevitable – it’s a question of what shape it takes.

Last year, Zilch was authorised by the Financial Conduct Authority as a consumer lender, having spent two years in the regulator’s sandbox programme.

“Buy-now-pay-later as a model is actually exempt with the FCA today in the UK. We could have operated in the exemption, but we chose not to,” Belamant said.

“Our view is it still is credit. One cannot deny that that's the case, and if someone is creating a liability for themselves that they need to make good on, there should be some form of regulation around that.”

He repeats a familiar refrain among fintech, warning against “over-regulation” though. “I do think honestly we can run very successful companies in the space under regulation.”

For now, the startup, which has 55 staff and plans to grow to over 80 soon, is focused solely on the UK, but has its sights set on the US in the long term.

“In the short term we're very focused on getting this thing to be the best possible product for our customers here and then the next step for us is certainly going to be another country.  We are certainly looking at the US very seriously. As a next step, it would most probably be a country like the US.”

Zilch wants to flip the dynamic on 'buy now, pay later'
Comments
Follow the developments in the technology world. What would you like us to deliver to you?
All