N26's chief growth officer sheds light on the neobank's US expansion, and its plans for Brazil

Neobanks and/or challenger banks have been popping up since the aftermath of the global financial crisis, and are steadily gaining ground on their old-school opponents, whilst attracting whopping amounts of venture capital.

A KPMG report found global VC investment in fintech in 2020 totalled $42.3 billion, with big digital banks pulling off mega-rounds in the second half of the year: Klarna raised $650 million, Revolut $580 million, and Chime in the US raised just over $533 million. In Europe alone, fintech startups and scale-ups accounted for close to €10 billion in funding raised in 2020, according to Tech.eu's State of Fintech in Europe report.

Customers, whose trust in traditional banking institutions had been shattered after the financial crisis, are increasingly accustomed to online services for everything, making digital banking a no-brainer for many.

Founded in 2013, Berlin-based online banking startup N26 is one of Europe’s leading digital banking startups, with seven million customers, and total funding of over €800 million raised from investors including Peter Thiel, Tencent, and Allianz.

Alex Weber, N26’s chief growth officer, told Tech.eu’s Crossing Borders series that unlike many other industries, it is hugely complex for fintechs to add a new market outside of a harmonised region like the EU, which is the only area in the world where a single banking licence lets you operate in multiple markets.

N26 operates in 24 European markets and the US, and assesses new markets in terms of the number of potential customers that can be addressed per banking licence.

“In Europe, you can service 450 or 500 million customers with one licence; you can serve 320 million in the US,” Weber explains. “So this comparison of effort to get a licence and enter the market, and then the possible market share that is so fundamental that basically going to the US was the next logical step.”

N26 invested about €25 million in their 2019 US market entry. Weber says that one “huge” factor that makes the US so attractive to fintech startups is that financial services in the US are still not at the pinnacle of innovation, adding that "most of the fintech innovation actually comes from Europe, while most of the innovation in other services and industries comes from the US".

“Customers there expect a high level of innovation and digital ability to do things on their phones, but then banking and fintech somehow hasn’t really moved as quickly there as potentially other industries, so the opportunities are there from a customer perspective,” he added.

With currently over 500,000 US customers, N26 is leading the European charge ahead of Monzo and Revolut, who have also piled into the US market.

According to a February 2021 report from Cornerstone Advisors, however, N26 still has some catching up to do with the leading online banks in the US. The report estimates that US neobank Chime had around 12 million customers, far ahead of its closest competitor Varo Money with around 2.7 million.

Weber believes that N26 and other EU fintechs have a unique advantage in that they are well used to handling the nuances of different markets and languages across the EU, which trains them to be versatile as an organisation and excel at tailoring to cultural and behavioural consumer preferences. 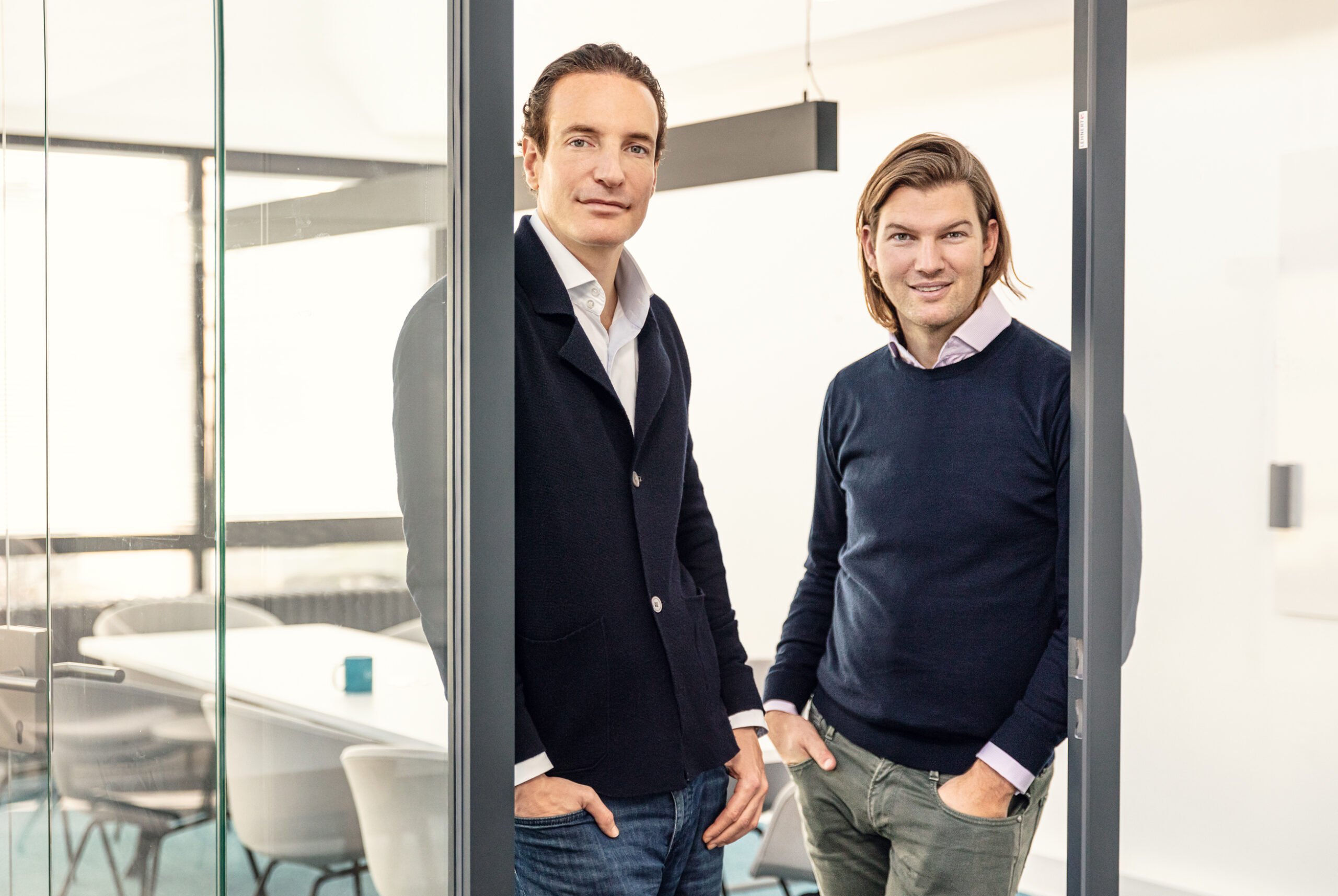 Unsurprisingly, the global coronavirus outbreak messed with N26’s market expansion plans last year. The next big launch will be Brazil, and Weber says the pandemic pause gave time to rethink their strategy there and pivot away from a partnership approach (they partner with Axos Bank in the US) and to get a banking licence in Brazil.

“I think it is the better longer term setup,” Weber notes. “It just takes more time to get started.”

N26 pulled out of the UK in 2020 because of Brexit, stating that “the timings and framework outlined in the EU withdrawal agreement mean that the company will in due course be unable to operate in the UK with its European banking licence.”

Fintech analysts noted at the time that N26 was trailing rivals Revolut, Monzo and Starling in the intensely competitive UK market and resources needed to get a UK banking licence up and running may not have made strategic sense.

According to Weber, partnering with an existing bank in a market is a plus, as regulatory ownership and accountability remains with that partner and the fintech is not saddled with compliance and regulatory relationships. Not having to control the end-to-end decision making — including risk management, core banking infrastructure, and customer on-boarding — enables you to focus on other things, such as product innovation.

However, N26 ultimately prefers the synergies that come from having a banking license, and being able to design and control the customer journey means a different cost infrastructure than if you work with a partner bank.

“In Europe, getting our own banking licence enabled us to have the first core banking system hosted in the cloud, and to be directly connected to all of the European payment schemes and really make the customer experience better, and at a better price,” Weber says.

He tells us that in his chats with people who have worked on internationalisation in tech companies about common denominators, best practices and challenges, one of the huge themes is how to structure the organisation internally to really be effective in scaling internationally.

This in turn throws up management questions for example whether global operations should run everything, the role of local market teams and how to set them up for success. "Finding the right balance there between autonomy and centralisation is always super difficult," Weber says.

N26's chief growth officer sheds light on the neobank's US expansion, and its plans for Brazil
Comments
Follow the developments in the technology world. What would you like us to deliver to you?
All