After closing a €5 million round, French adtech platform Getfluence looks to take on the UK

Earlier this year, Toulouse-based brand and media outlet go-between, Getfluence quietly closed a €5 million Series A funding round. Having recently surpassed the 1,000 customer milestone, and with an established presence in France, Spain, and Italy, the startup is now closing in on one of Europe’s largest media hubs, London.

To support the UK initiative, Getfluence has consolidated its positioning and branding and now aims to become the de facto point of entry for advertisers and agencies looking to distribute branded editorial content. According to the startup, they’ve established partnerships with over 10,000 European media outlets, including The Economist, Marie Claire, Forbes, Le Monde, Grazia, and Cosmopolitan. 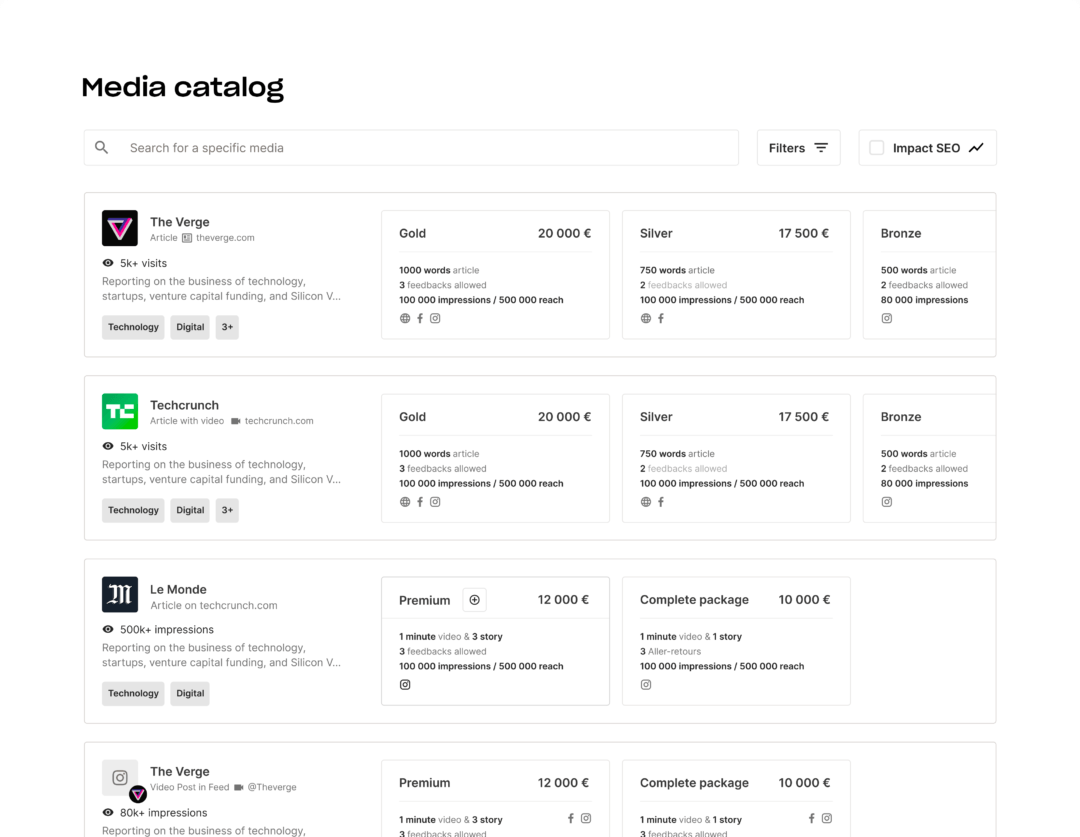 Trusted by brands including Samsung, Uber, and dentsu, the platform cuts down on the traditional processes of arranging and agreeing on editorial campaigns, terms, conditions, etc. with each and every publication in favour of a standardised set of rules for all. As content is managed directly on the Getfluence platform, brands also receive the added benefit of campaign measurement and analytics.

“The UK has one of the largest media industries in the world, however, many parts of how it operates are stuck in the past and crying out for modernization,” comments UK country director Chris Perry. “Getfluence’s platform does this - it takes a lot of the pain points out of how branded content campaigns are created which benefits both brands and media outlets.”

Getfluence’s €5 million Series A round was led by Reflexion Capital, and saw participation from Irdi Soridec Gestion, Celeste Management, and several angel investors via WeSprint and Angelsquare Capital.

After closing a €5 million round, French adtech platform Getfluence looks to take on the UK
Comments
Follow the developments in the technology world. What would you like us to deliver to you?
All