Berlin-based climate tech startup Vaayu has raised $11.5 million in a seed funding round. The company will use the funding to further its services aimed at helping the retail sector reduce its carbon footprint with real-time carbon-tracking software. Since mid-July 2021, Vaayu has raised a total of $13 million. 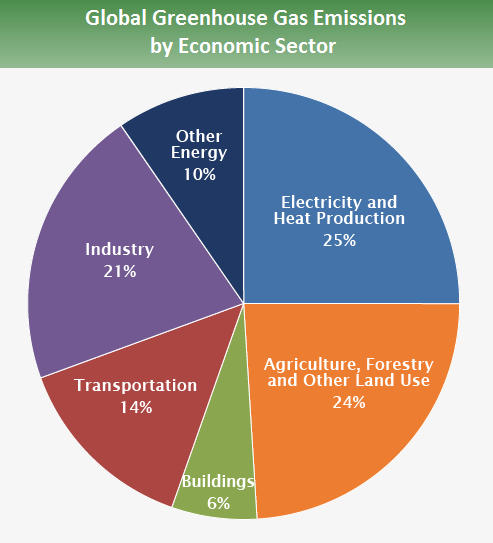 According to Vaayu, the retail sector is responsible for 20% of all global emissions, a number higher than international flights and the ocean-going shipping industry combined. This figure would fall in line with the IPCC’s 2014 report, however, the British Retail Consortium’s report released just shy of a year ago indicates that carbon emissions have fallen by 49% since 2005.

Founded by the previous head of sustainability at Zalando, Namrata Sandhu, and CTO Luca Schmid, Vaayu provides carbon tracking software specifically tailored to retailers. By connecting to shop platforms at the point of sale, the startup’s offer can calculate the daily carbon outlay of all daily transactions, drawing upon a database of some 600,000+ data points.

“We have just nine years to meet the UN's Sustainable Development Goals and as one of the industries with the largest global carbon footprint, the retail sector is facing mounting pressure from all sides,” said Sandhu. “If the sector continues to grow at its current rate, modest predictions suggest that emissions will surge by more than 50% by 2030. This simply cannot become a reality."

Just a fact check here, it’s 2022, which would give us eight years.

Vaayu’s $11.5 million seed round was led by Atomico with existing investor CapitalT following on. The round also saw participation from Seven Seven Six, and angel investors including Cristina Stenbeck and Bryant Chou.

“We like to partner with today’s boldest founders to solve the future’s biggest challenges. Nam and Luca's vision for Vaayu, to build a platform that enables retailers to view and reduce their carbon emissions in real-time, combined with their deep retail sector expertise, was a perfect fit for us and we are looking forward to supporting them on their next stage of growth,” said Atomico’s Terese Hougaard.

Helping retailers reduce their carbon footprint, Vaayu raises $11.5 million in Atomico-led round
Comments
Follow the developments in the technology world. What would you like us to deliver to you?
All

NEXT
Disrupting 3D design process, Gravity Sketch swipes off $33 million
While we think and live in a 3D world, everything we interact with — from cars and shoes, to…
Megha Paul