Here's a roundup of this week's biggest European Tech funding rounds, exits, 'other news' that you need to be aware of, topped off with an overview of must-read articles on all things #EUtech.
Robin Wauters 29 April 2022
Share
Facebook Twitter Linkedin

This week, the Tech.eu research team tracked more than 100 tech funding deals worth over €2.1 billion, and over 15 exits, M&A transactions, and rumours, and related news stories across Europe.

Important: the early-bird offer for tickets to our upcoming Tech.eu Summit on 17 May in Brussels ends this weekend. We've got a fabulous speaker line-up and the agenda has been published - so don't hesitate any longer and get your tickets now! 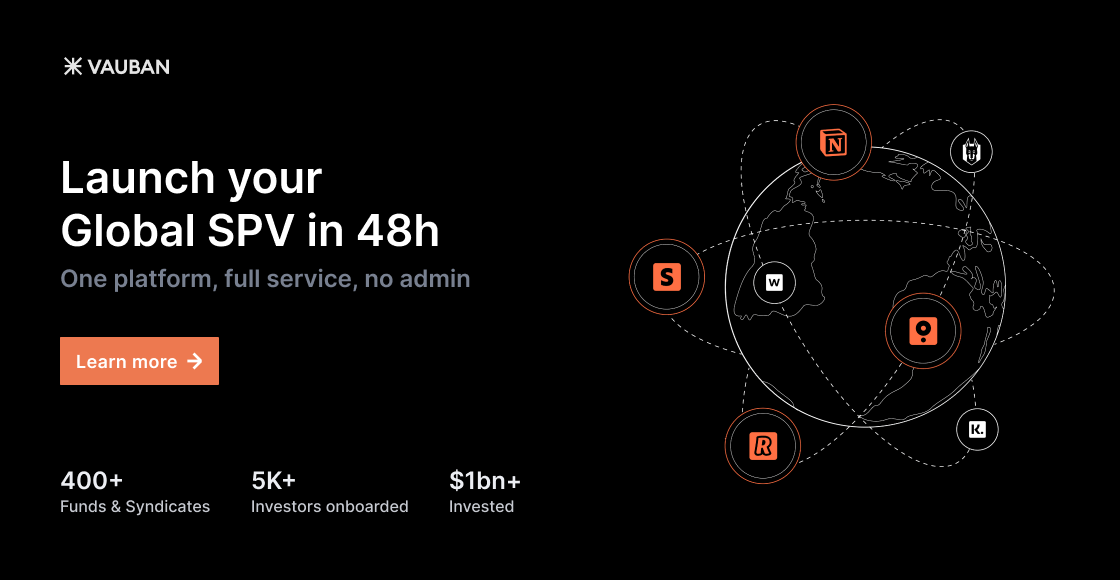 Providing open-source and commercial code analysers to help developers manage code quality, Geneva-based SonarSource has raised $412 million in a new investment round, at a valuation of $4.7 billion.

Germany’s football media platform OneFootball has raised $300 million in funding to support its future global growth and expansion into Web3.

Berlin-based mobile tax app Taxfix has raised $220 million in Series D funding to join the unicorn club with a total valuation of over $1 billion.

British challenger bank Starling has completed a £130.5 million fundraise from previous investors to “build a war chest for acquisitions”.

Kinexon, a Munich, Germany-based provider of sensing and software solutions for the Internet of Things (IoT), raised $130 million in Series A funding.

UK-based Outfund is offering an alternative financing channel where online-based businesses can get the funds they need, when they need them. The revenue-based finance provider has now closed a £115 million Series A round of equity capital and debt to provide a faster, fairer and more affordable way for SMEs to raise growth capital.

The “used car boom” is spreading across Central and Eastern Europe with the news that Spotawheel, the CEE-focused used-car platform has raised a €100 million in equity and asset-backed debt.

London-based wallet for Ethereum-based digital currencies and blockchain applications, Argent has raised $40 million in funding to accelerate its mission to build one app for all things DeFi and Web3.

Vercom, a cloud communication platform (CPaaS – “communications platform as a service”) has acquired marketing automation startup MailerLite — based out of Lithuania — for $90 million.

Munich-based EGYM, a portfolio company of HPE Growth, has acquired the Paris-headquartered Gymlib for a high double-digit million purchase price.

A bit more than a year after private equity firm Marlin Equity Partners acquired a majority stake in Lengow, the company is expanding its product offering with the acquisition of Netrivals. 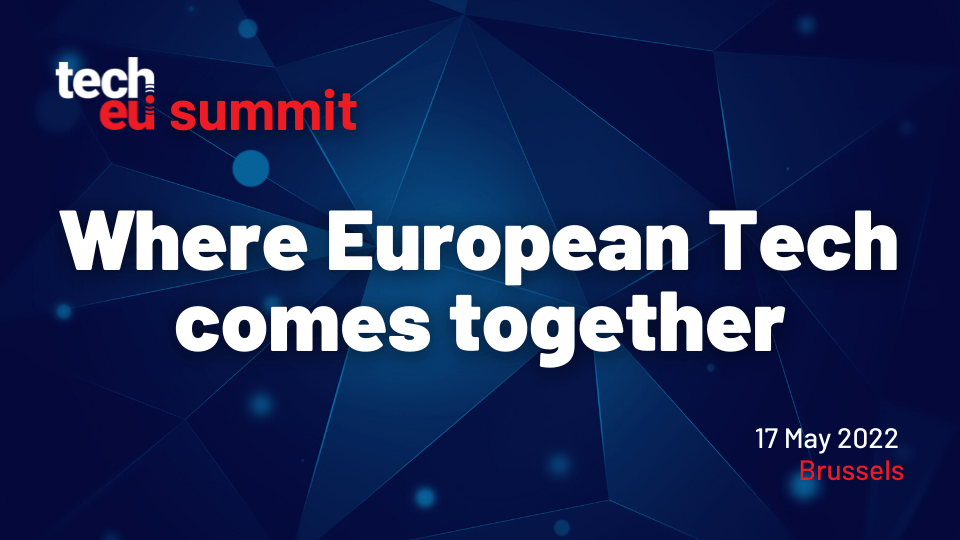 Circularity Capital, a circular economy growth investor, has held the oversubscribed final close of its second fund at €215 million.

Making further inroads in the European market, Silicon Valley-headquartered innovation platform and early-stage investor Plug and Play has launched in the UK.

The EU looks to be ahead of the game when it comes to regulating digital content sharing platforms, after EU Council and European Parliament reached a deal on the Digital Services Act (DSA) last weekend. The DSA will force big tech companies to put more effort into policing the content of their social media platforms, but researchers fear there may be unintended consequences for open science.

Elon Musk has been warned by the EU and the British government that he must protect Twitter users from harmful content after he struck a $44 billion deal to buy the social media giant.

The EU Court of Justice (CJEU) has upheld the controversial Article 17 of the Copyright Directive, meaning platforms will be directly liable for – and responsible for removing – copyrighted content uploaded to their sites.

Estonia’s Bolt has said it will spend over €150 million in 2022 to further scale its scooter and e-bike operations as well as develop solutions to enhance user experience and safety.

Unicorn spotting in Brussels: the biggest European scale-ups joining us for the Tech.eu Summit

Time for Europe to get serious on Artificial Intelligence

The Belgian tech ecosystem has seen some healthy growth over the past four years. Ahead of our first Tech.eu Summit in Brussels in May, we dig into the data on Belgium's most successful startups, top verticals and most active investors.

Brexit-proof: London races ahead of all European tech rivals as record 18,500 new startups flock to the capital.

How to cook a unicorn - three founders to dish the recipe.

This Week in European Tech: SonarSource nabs $412 million, two new unicorns in Germany, EGYM buys Gymlib, and more
Comments
Follow the developments in the technology world. What would you like us to deliver to you?
All