Unlike a traditional street address that only provides a one-dimensional location, what3words has developed a system that allows for an extremely precise location
Megha Paul 24 May 2022
Share
Facebook Twitter Linkedin

London-based location technology company what3words has raked in up to €66 million worth of gross media volume from Berlin-based independent media for equity fund, German Media Pool to make inroads in the German market.

Unlike a traditional street address that only provides a one-dimensional location, what3words has developed a system that allows for an extremely precise location. For example- ///filled.count.soap will take you to the what3words HQ in London. 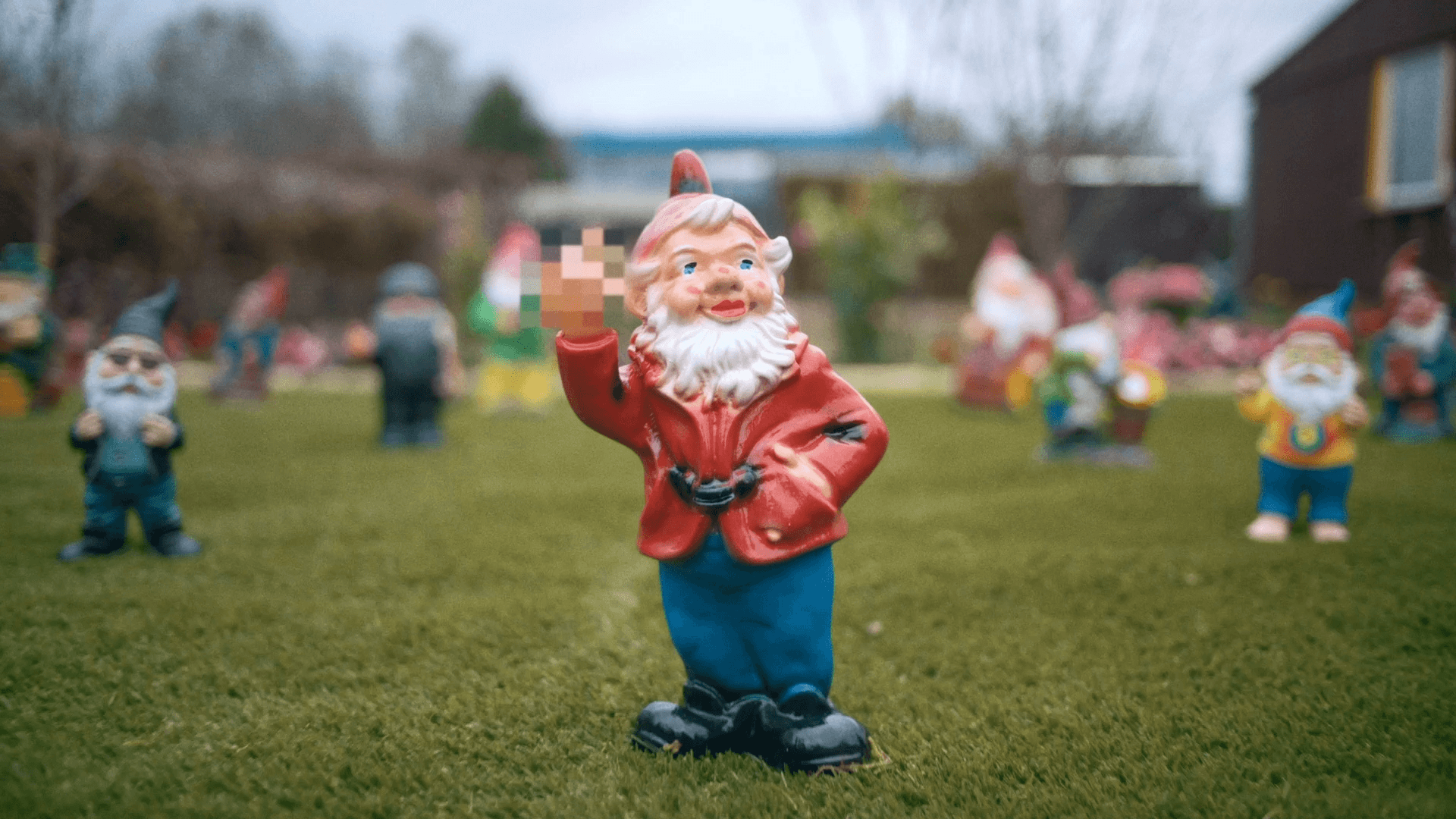 Even a garden gnome in Germany will have an address now as the investment has been utlised by what3words to launch a new TV campaign in Germany. The advert uses a catchy anthem to show that everywhere, no matter how remote or unusual, has a precise what3words address. Examples include a porcini mushroom in a field, a stranded cow, a party, a ping-pong table, and a garden gnome. The ad will be supported across what3words’ digital, social, and owned channels to maximise the impact using the German Media Pool broadcast media.

Talking about expansion in Germany, Chris Sheldrick, co-founder and CEO of what3words, said: “Germany is an incredibly exciting market for us. It’s a population that welcomes innovative and efficient technology. We’re already used by many people in Germany, as well as globally recognised brands such as Mercedes-Benz and DB Schenker. We’re looking forward to accelerating our growth with German Media Pool's long-standing experience and strong network.”

Dennis Ahrling, partner at German Media Pool, said: “what3words fits perfectly into our portfolio and we are convinced that the market needs a flexible and simple geolocation solution. Through our expertise in brand building and media, we will support the startup in becoming the geolocation standard in Germany.”

German Media Pool backs what3words with €66-million media volume for geolocation solution
Comments
Follow the developments in the technology world. What would you like us to deliver to you?
All

NEXT
Knowunity books €10 million, cries, “Hey, teachers, leave those kids alone!”
Berlin-based Knowunity has raised €10 million in a Series A round co-led by Redalpine and…
Dan Taylor