At a time of major market turbulence, during which access to company information is more important than ever, Swedish app Quartr has raised a $2.6 million extended seed round to help build out its product, which includes recordings of earnings calls and financial documents from major companies. The additional investment takes its total raised to $7.1 million. 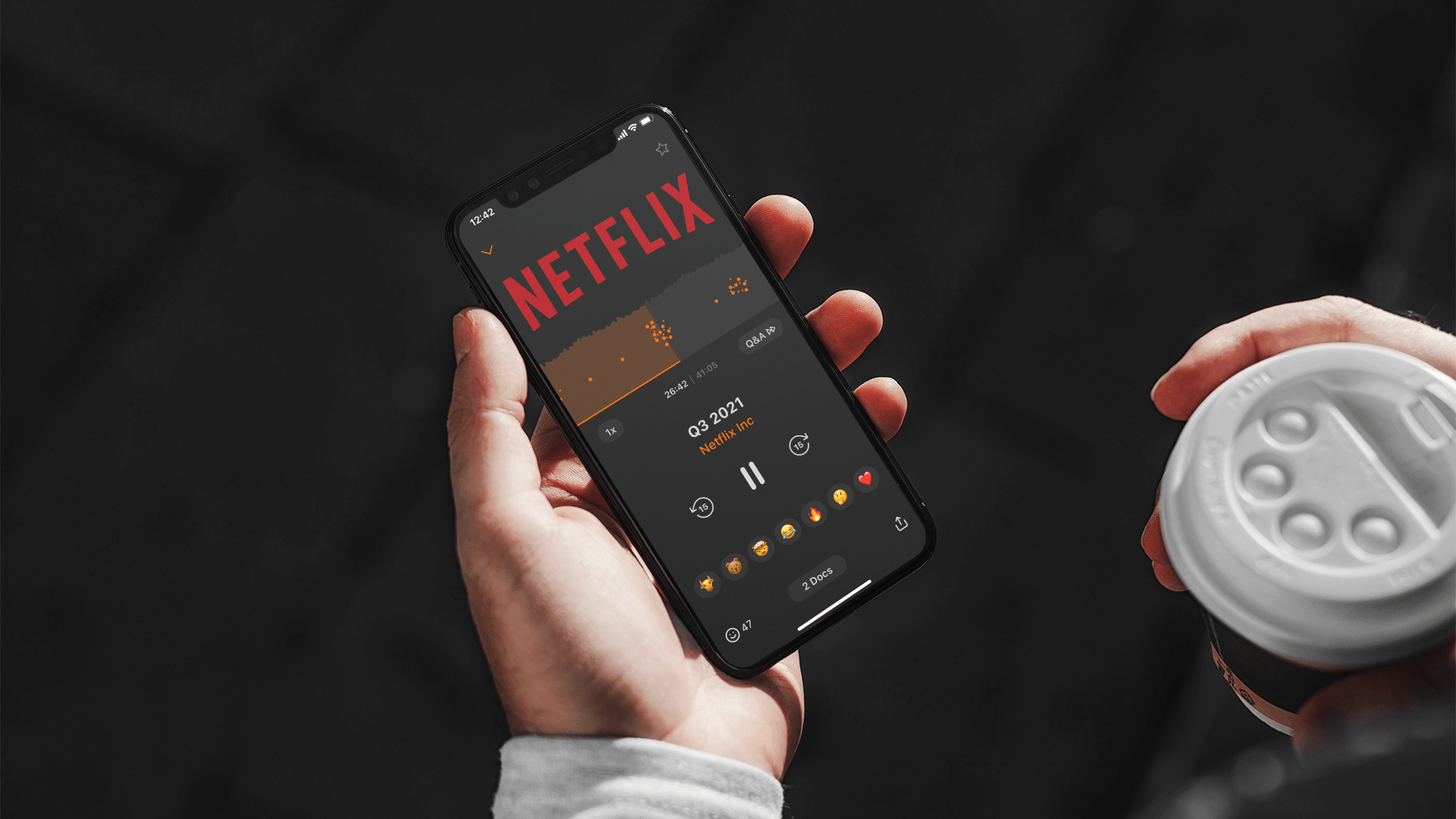 The funding comes on the heels of Quartr unveiling its latest feature dubbed Insights, which uses data from S&P Global to provide valuable but often inaccessible company data, including analyst estimates and financials.

Founded in 2020, the platform gives anyone access to critical company information and earnings calls. Its customer base comprises both retail investors and companies, who can use the app and how users interact with it to learn more about investor sentiment.

The startup will use the funding to scale its development team and additional products, including a B2C app and a B2B desktop solution.

The round was led by existing investors The Öhman Group, with participation from Flat Capital (the investment firm of Klarna CEO Sebastian Siemiatkowski) and Centripetal Capital, in addition to existing investors Michael Batnick, Josh Brown, and Barry Ritholtz. Quartr joins renowned names like Klarna, Discord, Budbee, and Getir on Flat Capital’s investment portfolio.

With previous investors including the likes of Peter Sterky, CEO of Trift Capital and former CFO of Spotify; Dan Castillo, co-founder of the OnlinePizza group (acquired by Delivery Hero); and Jacob Hellqvist, former CFO of Epidemic Sound, the company has come a long way.

The app is available for free in over 2,500,000 played events from over 5,500 companies in 19 markets. Users can access company information - such as earnings calls, investor presentations, PDFs of the transcripts, and earnings reports - from the likes of Apple, Meta, Spotify, Moderna, as well as all other publicly listed companies. Rather than the traditional method of dialing in live to discover company information, all data can now be found within a few clicks.

Quartr recently launched a “Search For Anything'' feature, where all company transcripts worldwide on the platform are included in the same search engine, timestamped to audio so users can scroll to key moments.

Talking about the new funding, Sami Osman, CEO and co-founder of Quartr said: “By being able to access any company call, document, or other data points within a few seconds, we are seeing a considerable proportion of institutional investors signing up on Quartr as their new go-to-place on mobile. And owning the scale of distribution will make Quartr the new home of company communication, with millions of investors researching companies every day.”

Johan Malm, CEO at The Öhman Group, added: “Quartr is revolutionising the investment process at both ends, reshaping the communications and decision-making of both companies and investors. The company is providing a truly unique service to the investment world.”

Swedish startup Quartr enables investors to make smarter decisions, extends seed round to $7.1 million
Comments
Follow the developments in the technology world. What would you like us to deliver to you?
All

NEXT
As companies shift from zero-incident strategy to focusing on resilience, incident.io raises $34.2 million
Whether it’s website outages, data breaches, or…
Megha Paul