Tech.eu Insights creates insight and guides strategies with its comprehensive content and reports. Browse popular Insights content.
Examine the effects of the latest technology with the Tech.eu lens, see the details and create powerful strategies. Take immediate action to access exclusive articles and reports.
Review Advantageous Packages
Does your company have Insights access? Check it
NFT

Although now formally based in San Francisco, technology platform for building NFT and Web3 apps, thirdweb has London roots and has raised $24 million in a Series A funding at a $160 million valuation. The round was led by Haun Ventures, Coinbase Ventures, Shopify and Polygon.

With recent reports demonstrating that brands including Nike, Gucci, Dolce & Gabbana, Adidas, and Tiffany have amassed a combined $260 million worth of sales from NFT's alone, if the future of Web3 was in question, it's time to put those thoughts to bed. Thirdweb's new stack of cash will be utilised to meet the ever-increasing demand for easy-to-build, implement, and capitalise on Web3, well ... just about everything. The company reports that support for additional blockchains is in the works, and a portion of the new dough has been allotted to bringing new brands, individuals, and creators on board. 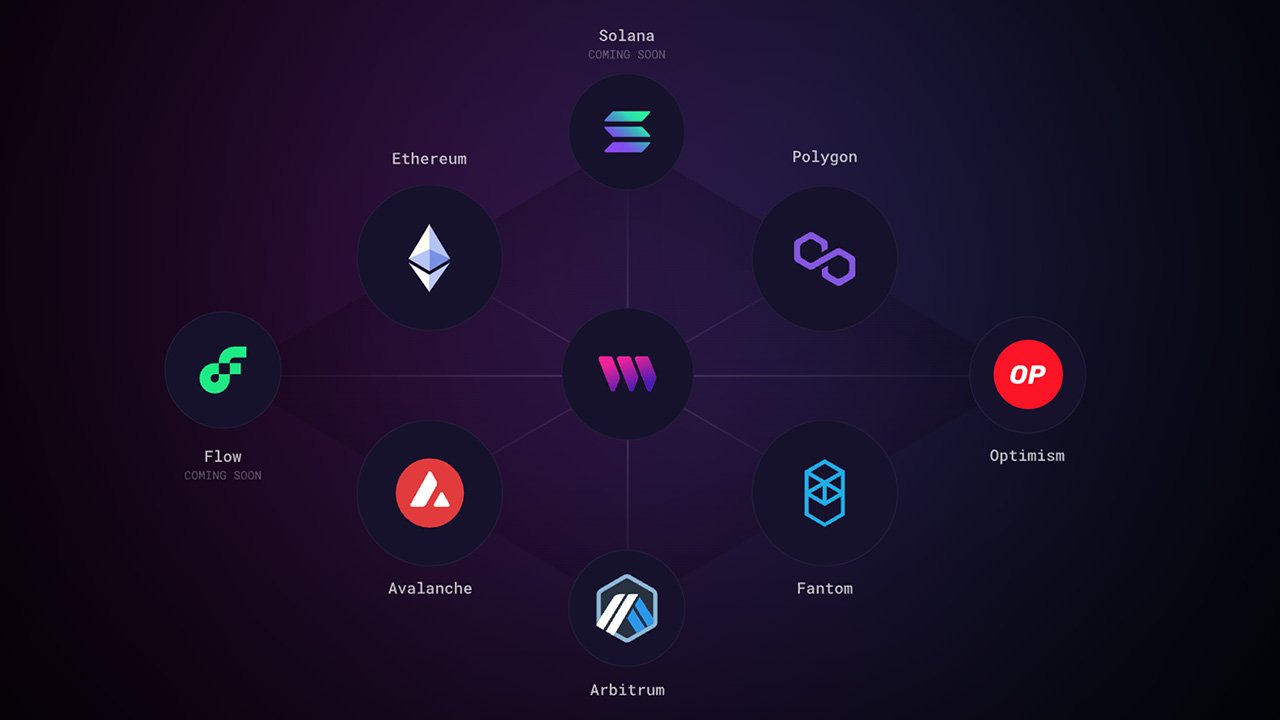 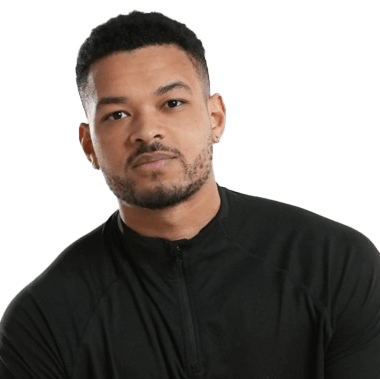 Founded in 2021 by Steven Bartlett, most well known as the youngest-ever investor to appear on the long-running BBC show Dragons' Den, and Furqan Rydhan, the startup is building an infrastructure layer for Web3. With a host of Web3 development tools, the goal is to not only remove the mystique from the process of creation but also significantly reduce the time and cost required to build and launch applications. It is facilitating the creation of Web3 apps across popular blockchains, including blockchain games, NFT drops, DAOs, token gated membership clubs and more.

If this is sounding vaguely familiar, it sounds like Thirdweb is going head to head with Atomico-backed NFTPort in the make-things-easier-and-faster space.

The company had earlier received a seed funding of $5 million, from 20+ industry entrepreneurs, including Gary Vaynerchuck and Mark Cuban.

And as Web3 gains momentum, it is but obvious that the startup has witnessed significant growth in the last nine months. The company claims every week thirdweb projects generate over $1.5 million in revenue. The startup also recently announced a partnership with Coinbase’s NFT marketplace to provide the technical infrastructure for their artist’s NFT drops.

Talking about the fresh round of investment, Steven Bartlett, co-founder of thirdweb said: “Web3 is the most important technological shift I’ve witnessed in my lifetime. We built thirdweb to give the builders that are creating this next iteration of the internet the tools they need to be successful, and when they are successful, the world as we know it will be remarkably different - remarkably better.”

“thirdweb is building the infrastructure layer for web3, giving builders the tools to unlock the power of blockchain technology and accelerating them as they build the next world-changing companies. We’re excited to onboard the next 10 million developers onto web3,” added Furqan Rydan, co-founder of thirdweb.

Dragons' Den investor Steven Bartlett's Web3 developer platform thirdweb adds $24 million to the coffers at $160 million valuation
Comments
Follow the developments in the technology world. What would you like us to deliver to you?
All

NEXT
Predict customer behaviour in seconds? Danish startup Neurons picks up €6 million to show how
Throughout history, we’ve dabbled in trying to…
Megha Paul