Last week, we tracked more than 35 tech funding deals worth over €269 million, and over 15 exits, M&A transactions, rumours, and related news stories across Europe.

As a paid subscriber, you're in the elite club with exclusive access to our findings. While we tend to share this info in real-time on Twitter and Insta (the far more entertaining option), you'd be hard-pressed to keep track of it all. Trust us, we know. It's a challenge we rise to every single week so you don't have to.

If this line-by-line recap isn't your thing, and you'd rather manipulate the data in a way that suits your purposes more effectively, here's everything and the kitchen sink available as a downloadable Google Sheets document.

Oh, and there's one more thing: have you tuned in to the Tech.eu Drive at Five yet? 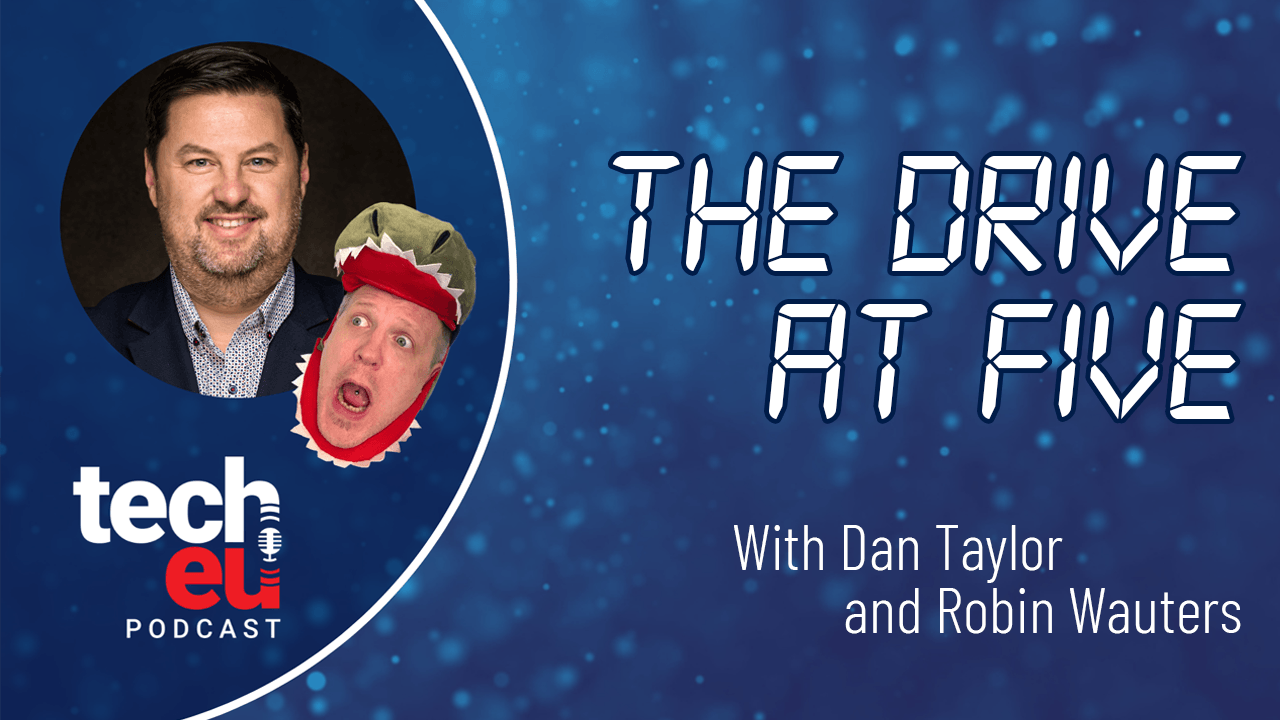 Every Friday afternoon at 5 pm CET, in 29 minutes or less, Dan and Robin recap the biggest news stories of the week and put some context and meaning behind them. And deliver a few laughs.

If you missed any of the last year episodes, jump here and pick any episode, you won't regret it :) 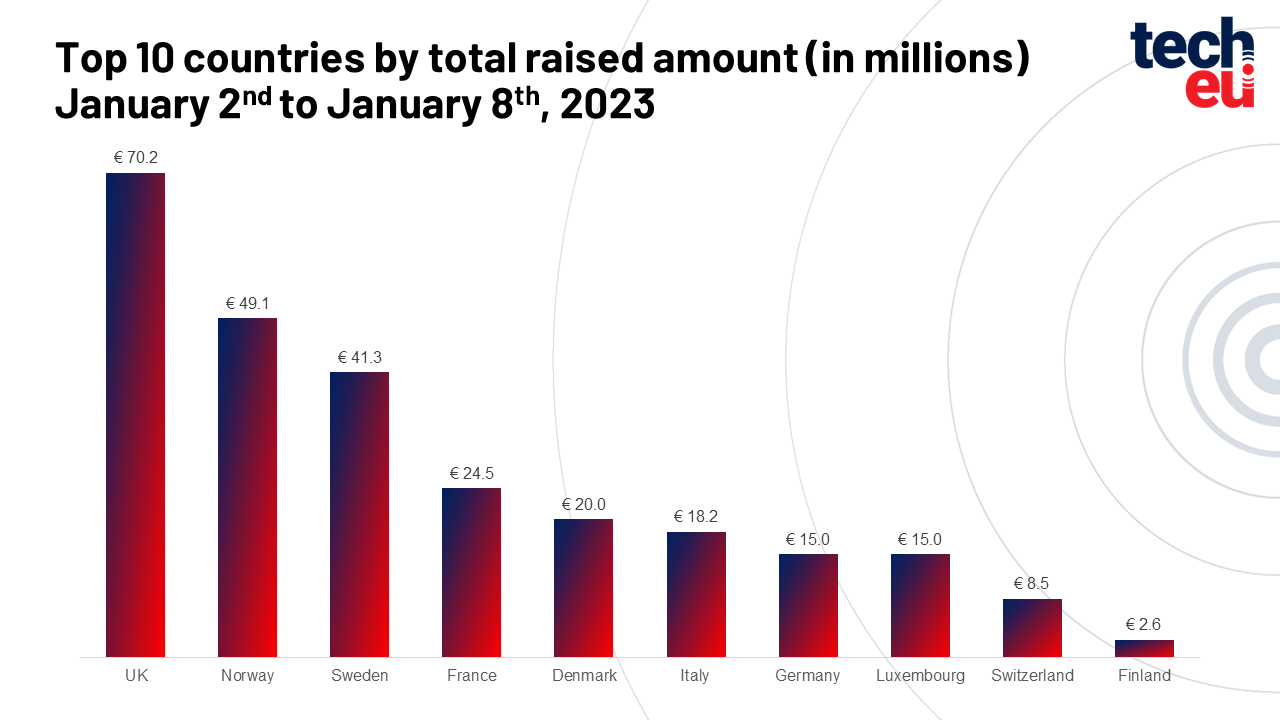 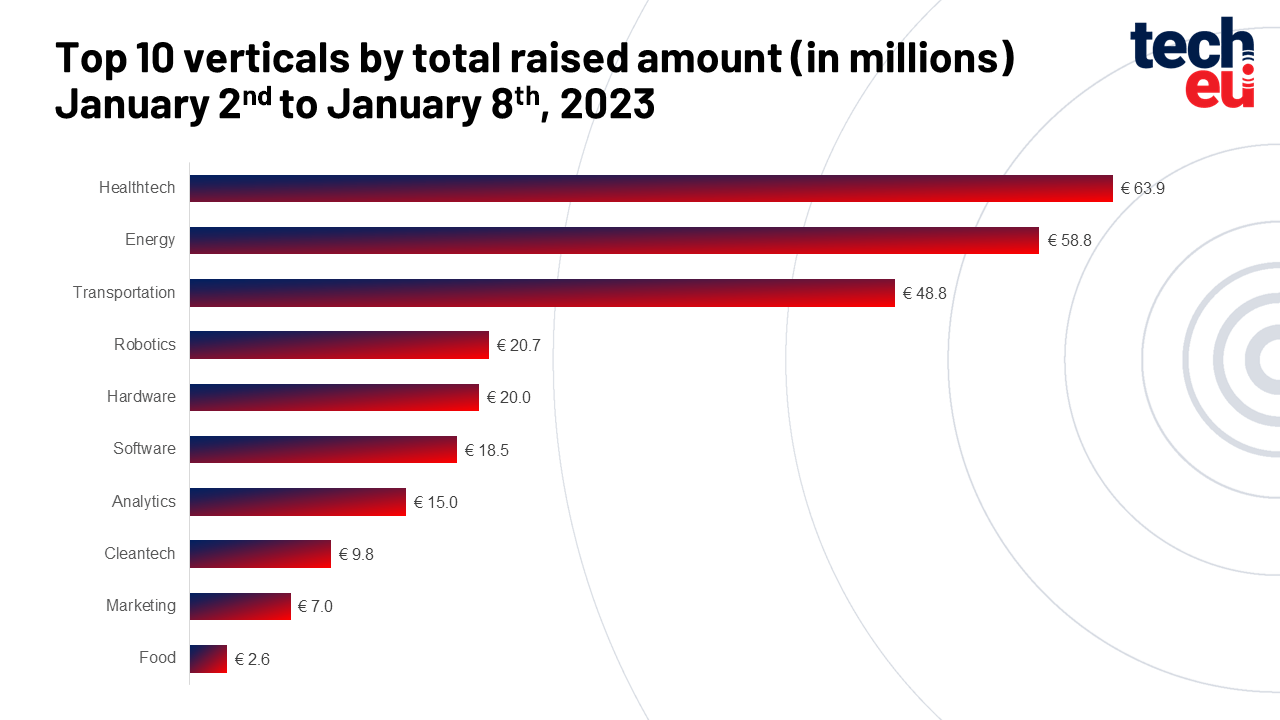 And see you in a couple of months on the second edition of the Tech.eu Summit! So, save the date:

Qvantum takes on €41.2 million, Trouva trades hands again and more than €269 million was invested in European Tech last week
Comments
Follow the developments in the technology world. What would you like us to deliver to you?
All