Pipe Dream Technologies, an amusingly named Berlin startup that offers a Facebook app called Pipe allowing users to transfer files of up to 1GB for free, has revamped its product by integrating the much-hyped WebRTC (Web Real-Time Communications) technology.

Supported by Google, Mozilla and Opera Software, WebRTC basically lets companies build rich, high-quality applications in the browser without requiring plugins. Pipe claims to be among the first to integrate the technology within a consumer app.

“This is groundbreaking technology, essentially rewiring the internet,” said Simon Hossell, Pipe cofounder and CEO in a statement.

“WebRTC allows us to connect and communicate directly with each other through the computer browser peer-to-peer instead of exchanging data with remote third-party web servers.” 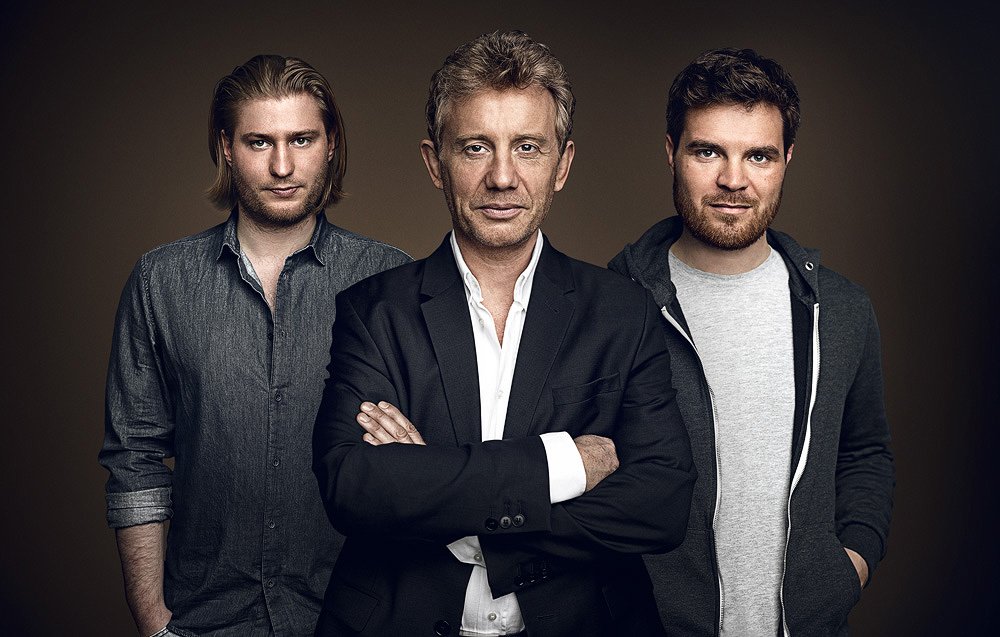 But why would someone use Pipe to transfer large files, as opposed to Dropbox, Skype, email or the slew of other options available these days?

“It’s all about use-cases ... People often think of these things as being competitive, but that’s not right, they’re actually complementary,” Hossell told tech.eu in an interview.

"An advantage of using Pipe to send files via Facebook is that you gain access to all of your friends on the social network easily and it provides a frictionless in-browser experience", he added. 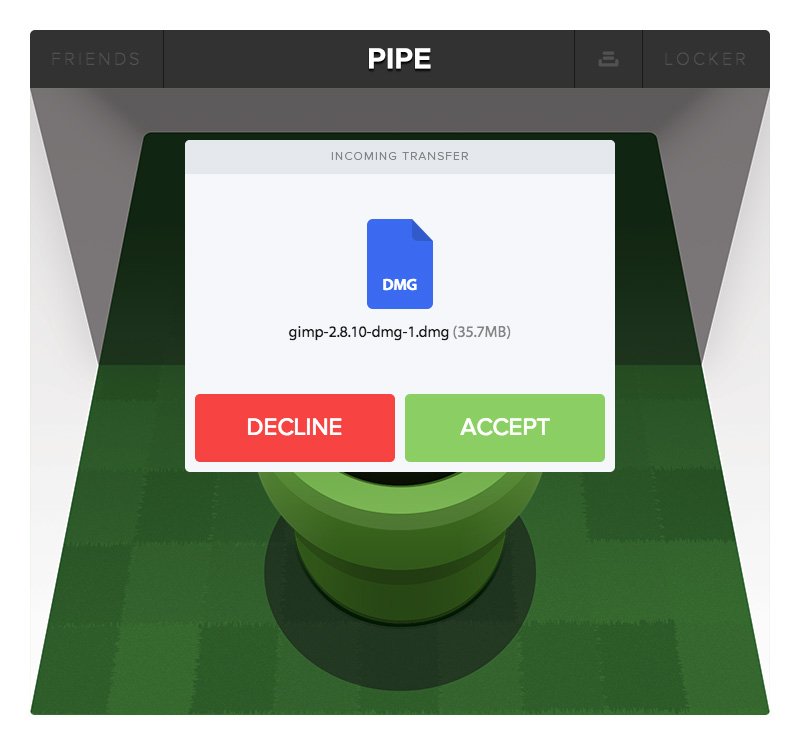 Even if your friend has never heard of Pipe, you can drag and drop a file into the app and the recipient will receive a Facebook chat message with the file and link to install the app – without having to download software or sign up for an account.

Right now, when two friends are online on Pipe, they are able transfer a file of up to 1GB. But in the event that the recipient is offline, a file of up to 250MB (previously it was 100MB) can be stored for up to three days in the app’s ‘Locker’ service, which Hossell sees as the company’s future route to monetization. 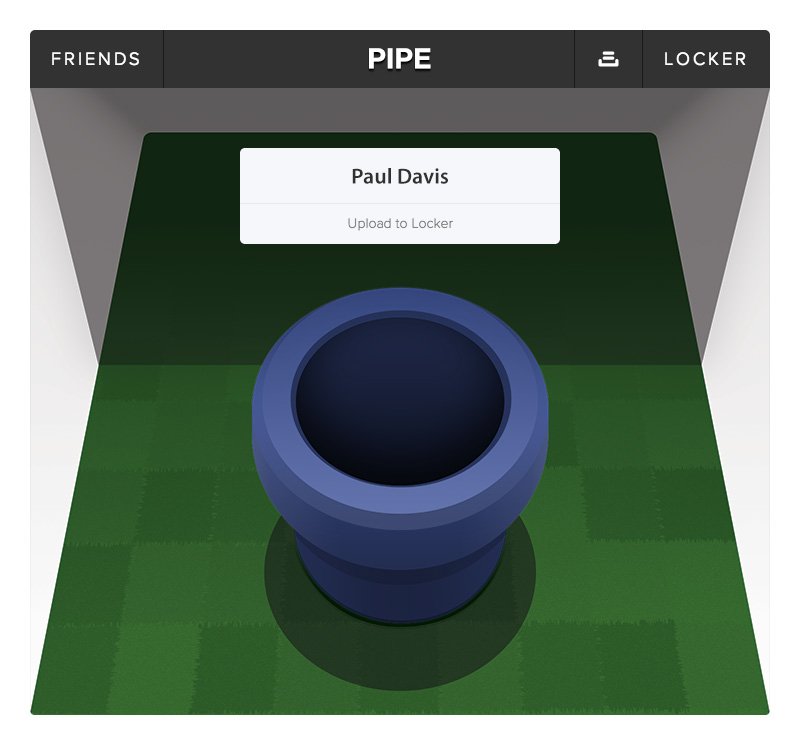 “As the user base for the free service gets bigger and bigger,” explained Hossell, “we think it’s likely that people will want larger files in the Locker and possibly have them there for a longer time.” He also said that it would be quite easy for the company to monetize using a freemium model with a relatively small percentage of the user base.

In terms of financing, Hossell said the startup – which was bootstrapped for the first 18 months – has raised “some seed funding” and will likely be closing a larger round at the end of Q1 or Q2 2014.

It’s also interesting to note that it’s quite an achievement that the team was able to land the Pipe.com domain name. Though Hossell remained mum on the details of the deal, he emphasized that the Pipe brand is very important to the startup.

A look inside the Pipe pipeline

“The next biggest milestone will be bringing out the mobile version which will be in a few months from now,” Hossell said.

Despite incessant rumours of Facebook’s decline and recent research predicting it will lose “80% of its peak user base between 2015 and 2017”, the company revealed a solid Q4 report last week.

Pipe is currently a Facebook-only application, so I asked Hossell whether he’s worried about the ongoing talks of the social network’s dwindling user base. He swiftly responded by reiterating the number of daily users on the platform, and added that it’s not something the startup is worried about.

“There is some talk about people spending less time on Facebook or leaving the platform altogether,” said Hossell. “Maybe if there were more utilitarian applications like Pipe that were genuinely helpful in your day-to-day life … I think there’s an argument to be said that utilities like this maybe make it more worthwhile both to be on Facebook and to keep Facebook open.”

A Pipe dream? Berlin startup banks on WebRTC technology to speed up its nifty Facebook file-sharing app
Comments
Follow the developments in the technology world. What would you like us to deliver to you?
All

NEXT
Banking on the "bottom 3 billion"
They had me at the French press. I don't drink coffee, but I love tea, and my favourite method of brewing tea is in a French press (yes, tea…
Ivo Spigel