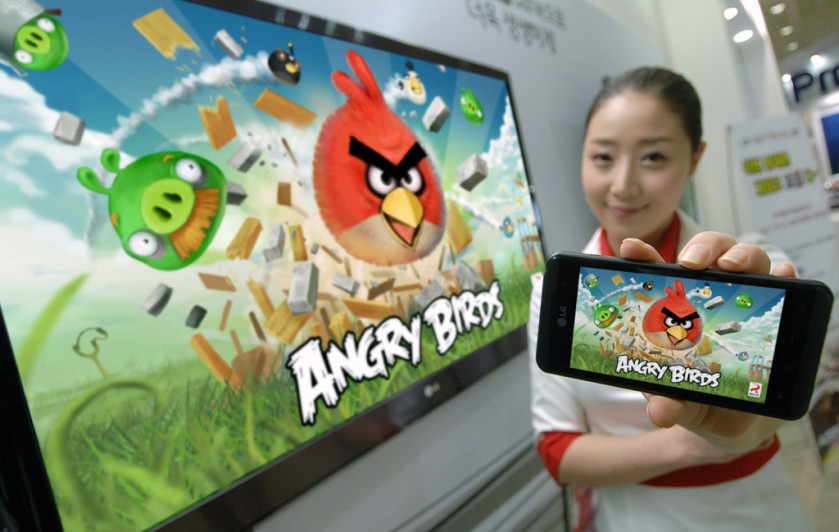 Angry Birds maker Rovio has announced its financial results for 2013. While it is billed as a year of "solid results" and "milestones", the Finnish company's revenues were almost flat compared to 2012, and net profit took quite a hit (less than half of net income the year prior).

The key paragraph of the press release, with the results:

Other key stats from the release:

After three years of very strong growth, 2013 was a foundation\-building year. We invested in new business areas, such as animation and video distribution, ventured into new business models in games, and consolidated our strong market position in consumer products licensing. With these investments we have been gearing up for the future growing markets.

Rovio's 2013: €156m in revenue, €26.9m in net income, 2 billion Angry Birds downloads
Comments
Follow the developments in the technology world. What would you like us to deliver to you?
All

NEXT
Green light at last: Croatian electric supercar startup Rimac Automobili in final talks with investors
If you were a wealthy person in love with very…
Ivo Spigel