Stockholm, Sweden-based mobile payments startup iZettle has raised 40 million euros in Series C funding as it gears up for expansion. We had a chat with CEO Jacob de Geer - see the video below.
Robin Wauters 09 May 2014
Share
Facebook Twitter Linkedin 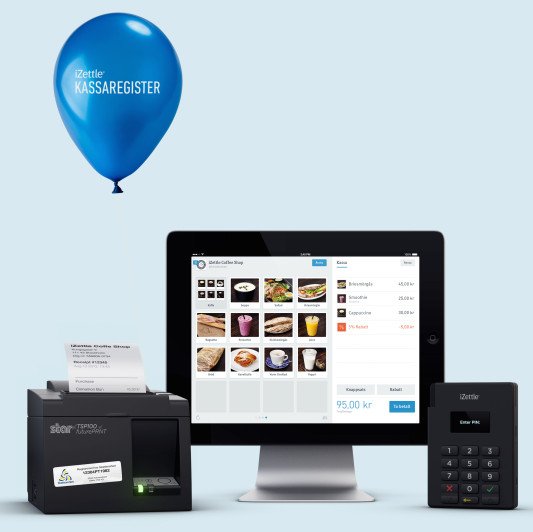 iZettle bags 40 million euros in Series C funding: a chat with CEO Jacob de Geer (video interview)
Comments
Follow the developments in the technology world. What would you like us to deliver to you?
All