Photo essay of Berlin Web Week 2014: Snapshots from the hustle and bustle

An estimated 15,000 people from around the globe trickled into the German capital for Berlin Web Week 2014. Here's some snapshots of the week-long festival that centres on all things digital...
Charmaine Li 13 May 2014
Share
Facebook Twitter Linkedin

Billed as "the largest festival of the digital scene in Europe", Berlin Web Week brings together several thousands of international guests to the German capital each year.

The week-long festival featured a host of events, meet-ups, trade shows and hackathons focusing on the topics of Internet, digital industries, technology and media.

The visitor count was expected to be about 15,000 this year – and it definitely felt like it with lanyard-wearing attendees appearing in all corners of Berlin.

Also in town? Actor and singer David Hasselhoff who delivered a speech on (digital) freedom and remains inextricably linked to the fall of the Berlin wall in the mind of the public.

Here's a taste of the festivities of Berlin Web Week 2014: 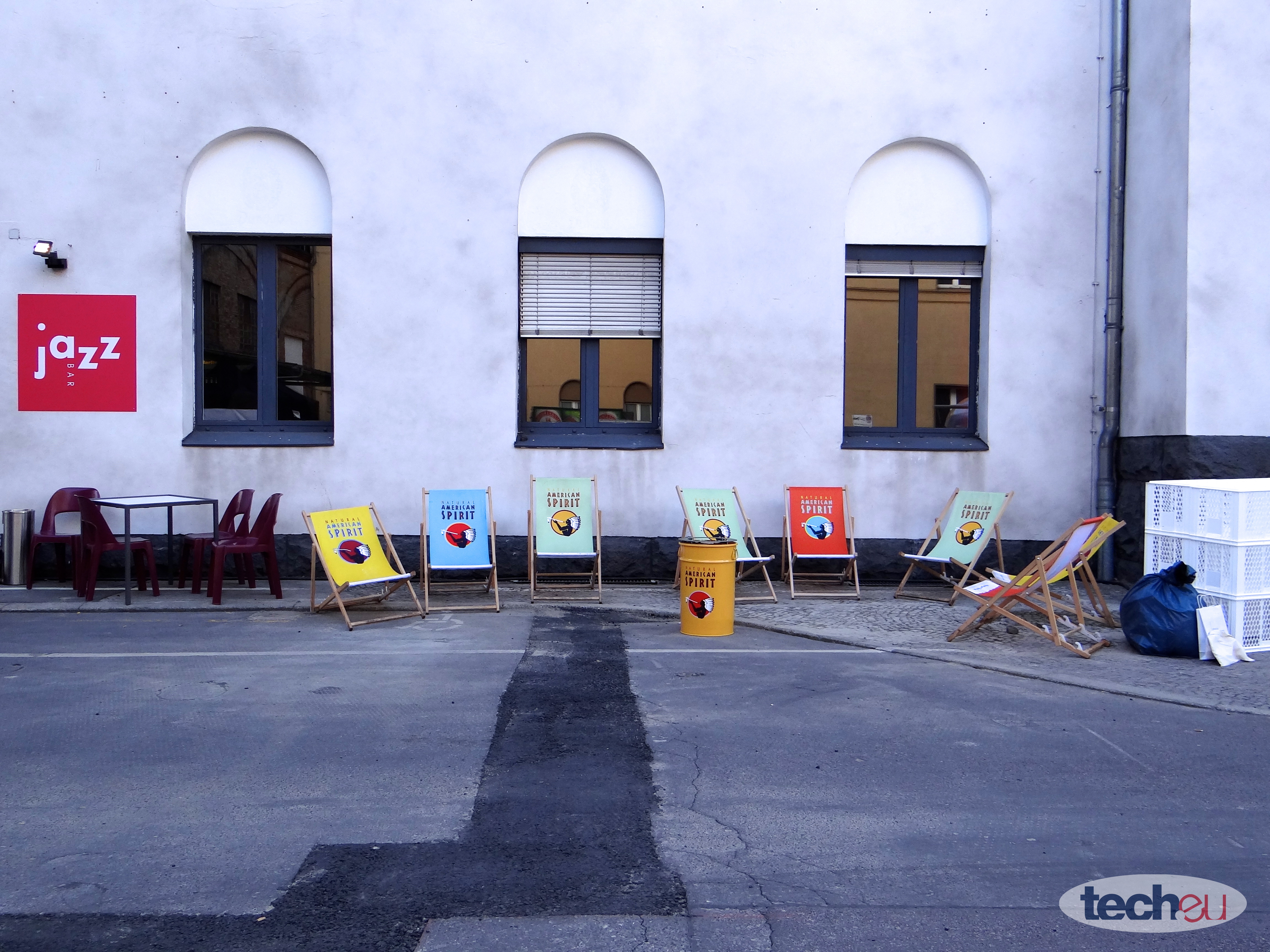 The calmness permeating STATION Berlin at the pre-registration for Re:publica, held one day before the conference was to begin. 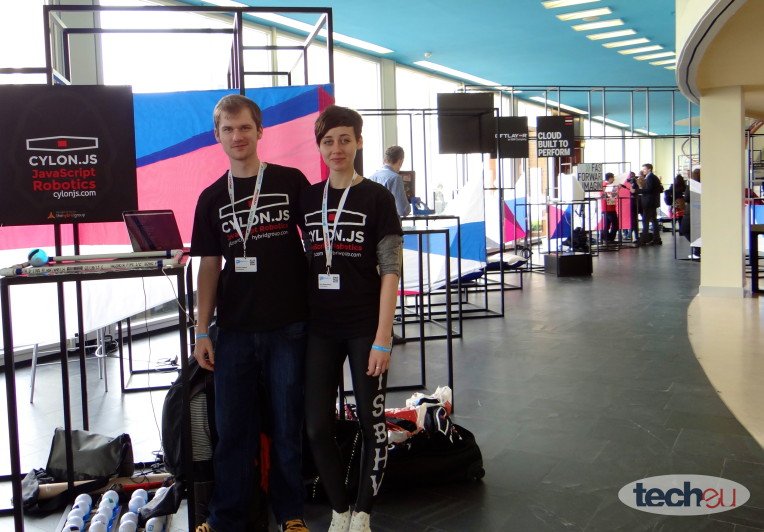 A pair from Los Angeles showcasing Cylon.js – a JavaScript framework for robotics, physical computing and the Internet of Things using Node.js – in the Demo Area of NEXT Berlin. 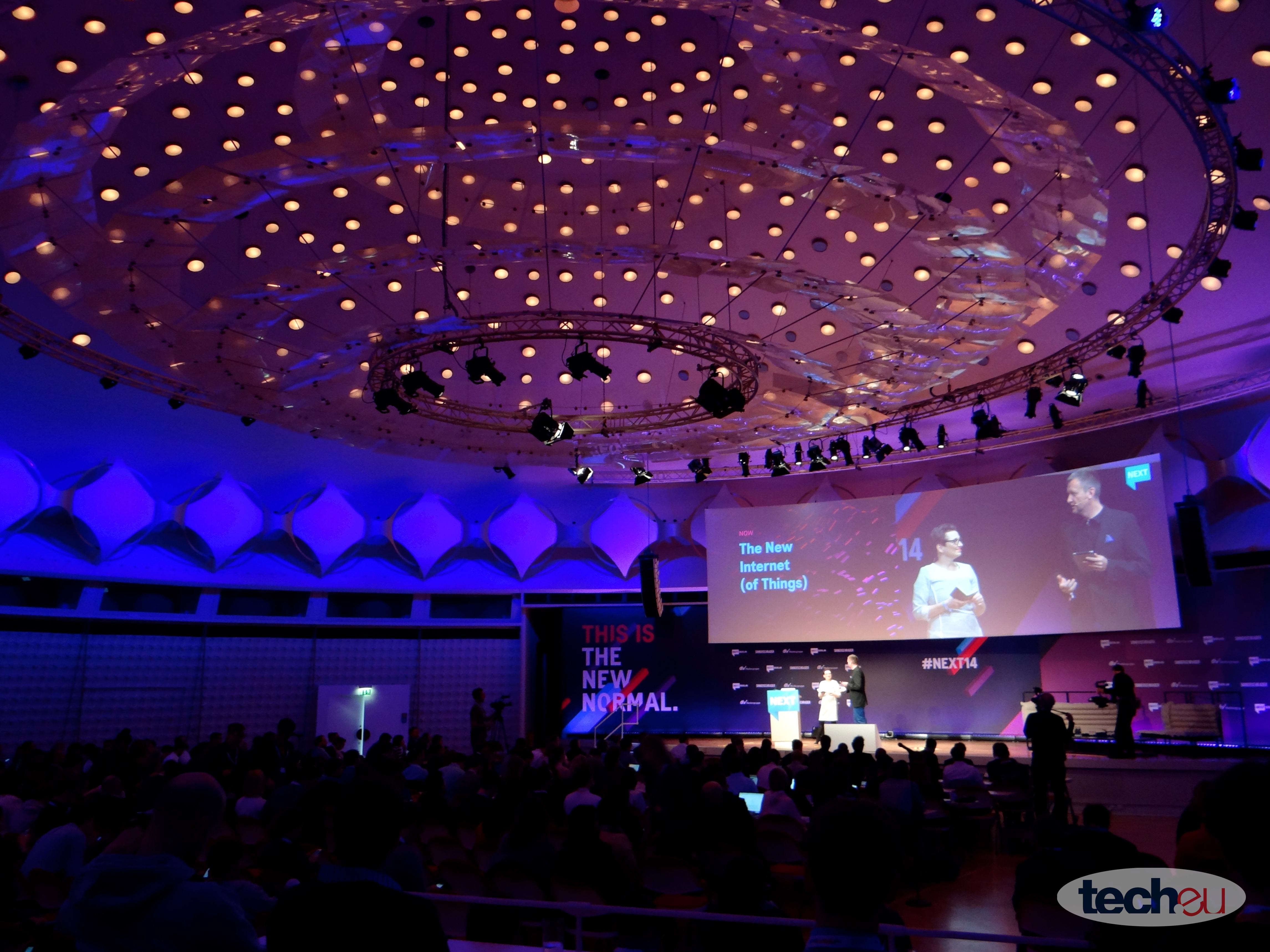 Inside the NEXT Berlin Dome Stage, where a panel of speakers discussed business opportunities with The New Internet (of things). 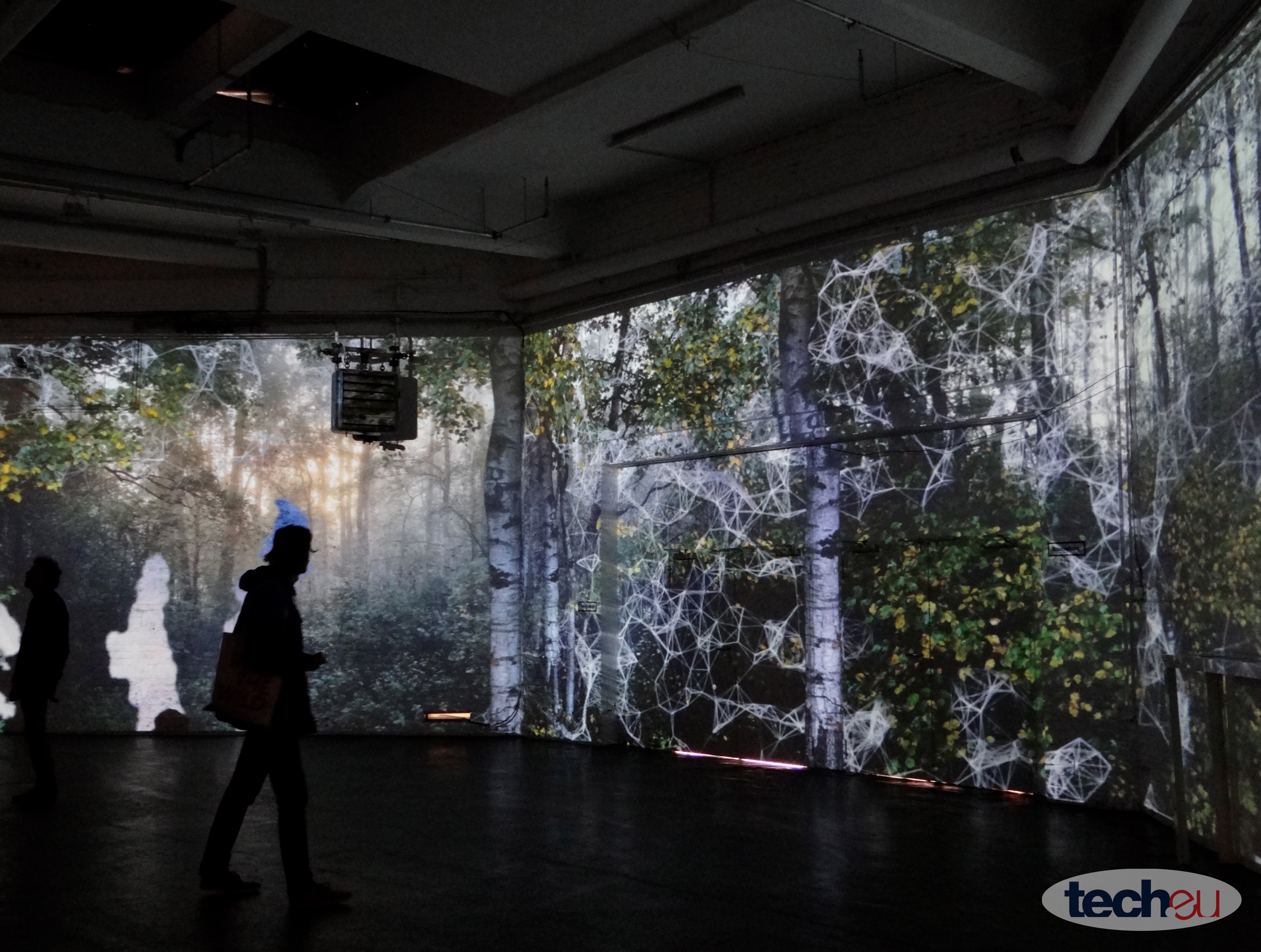 An interactive installation at Re:publica complemented this year's motto: Into the Wild, which questioned whether we need to turn to more unpredictable, unexpected and irrational solutions in the realm of business, politics and tech as the Internet develops. 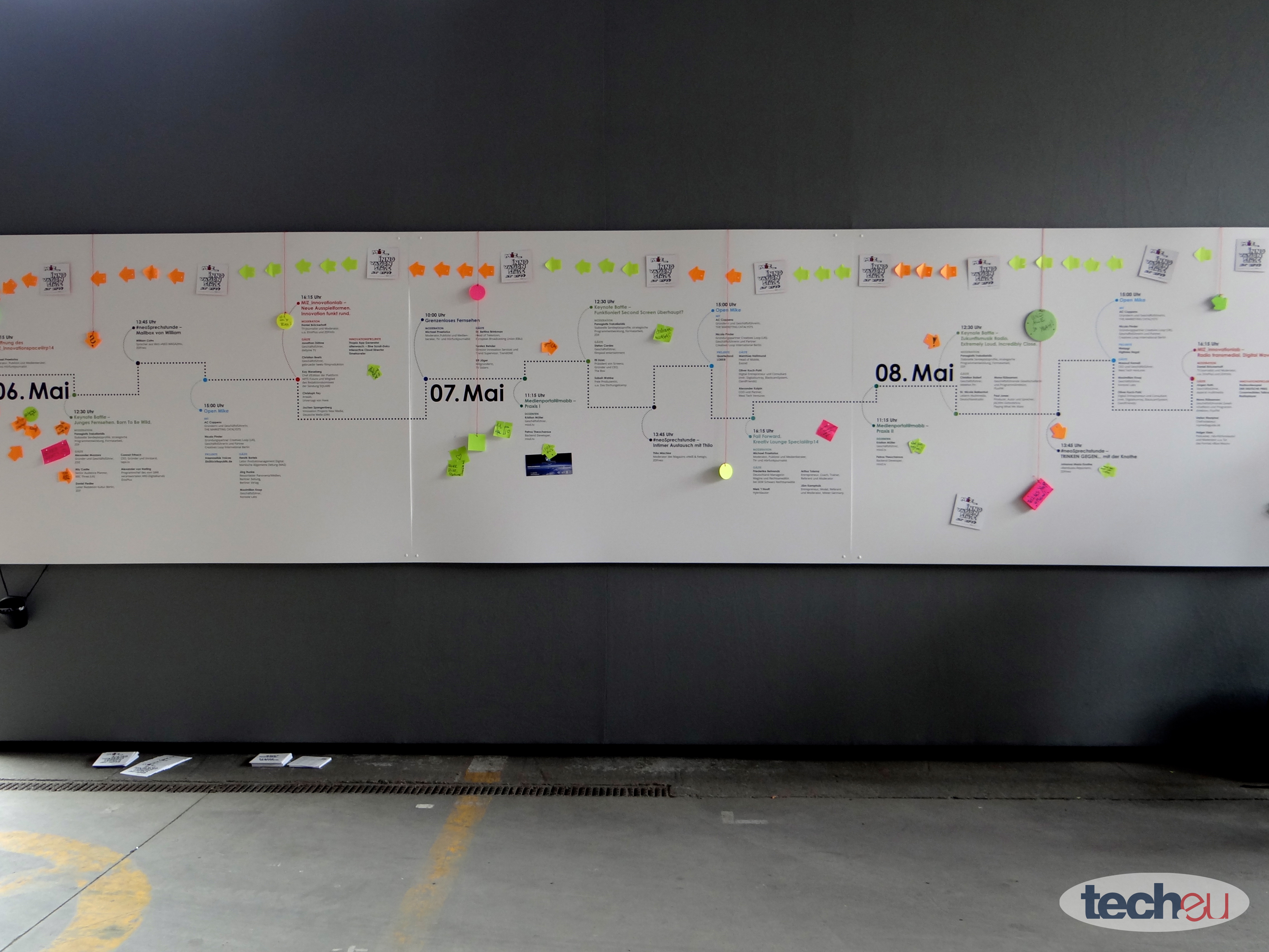 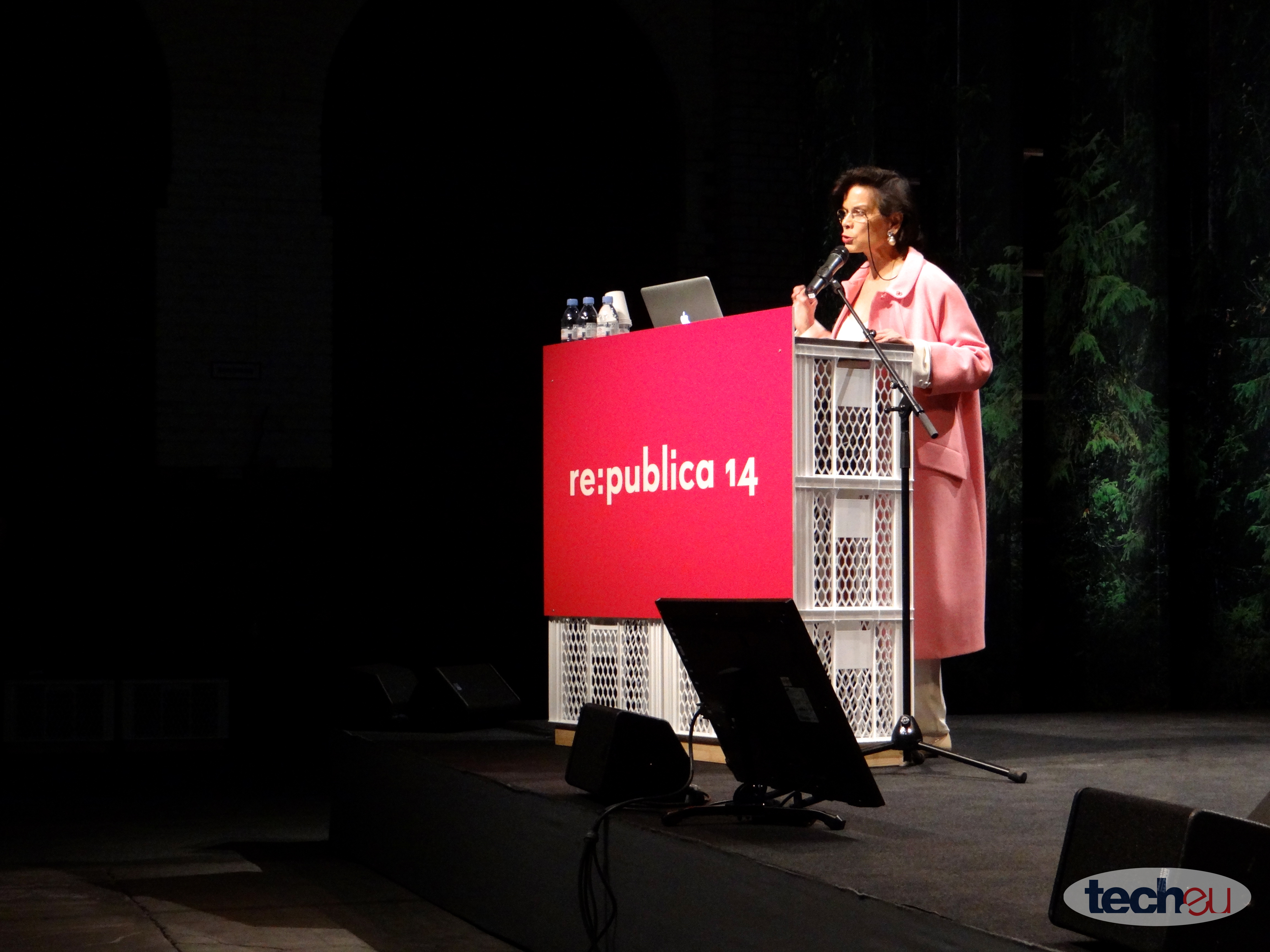 Nicaraguan-born social and human rights activist, and former actress, Bianca Jagger spoke with fervour about new technologies and forms of protest associated with the current state of human rights. 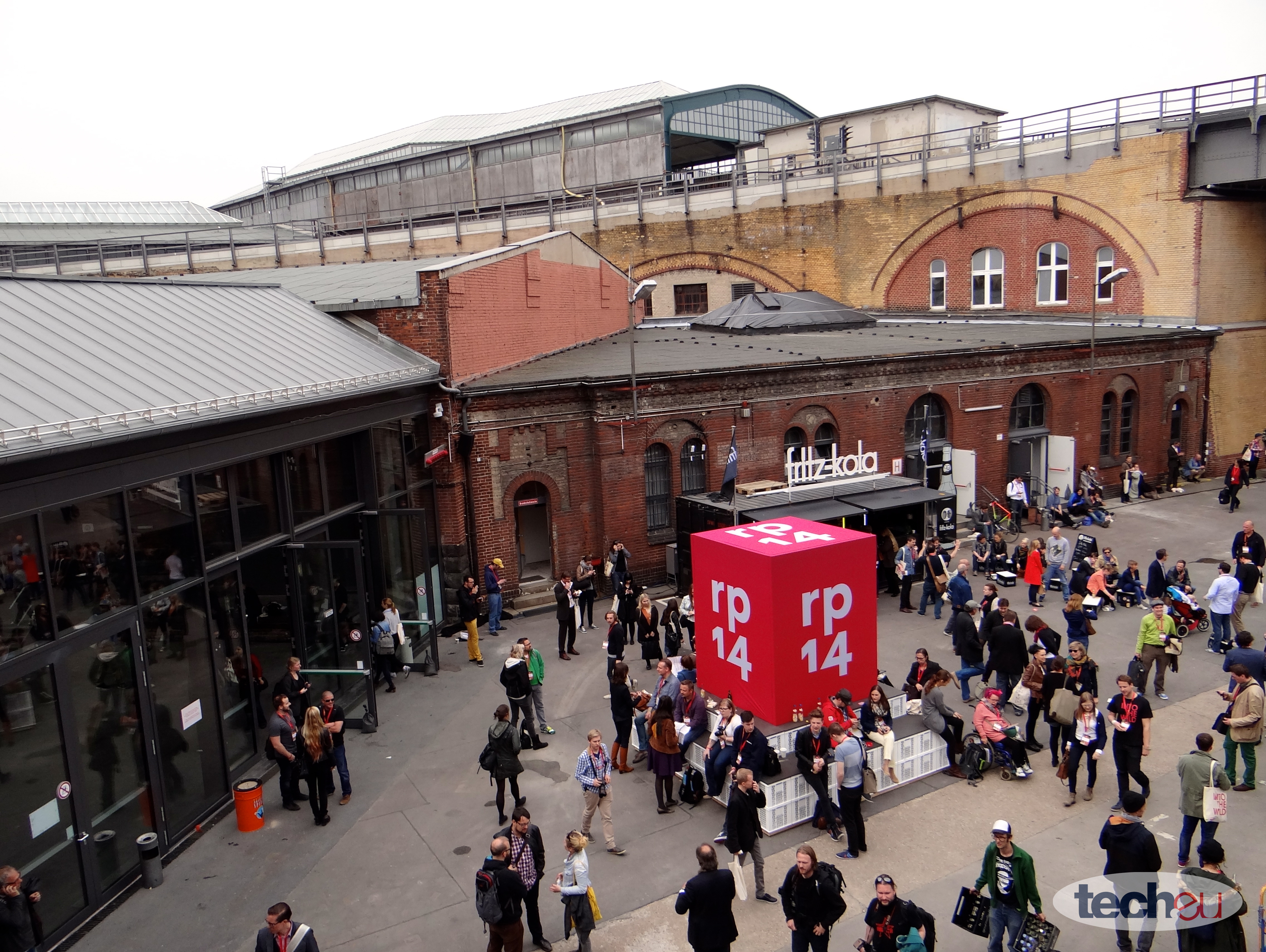 A view from the terrace at the Re:publica conference, which was expected to bring out about 5,000 attendees in the fields of politics, economics, science, culture and society from around the world. 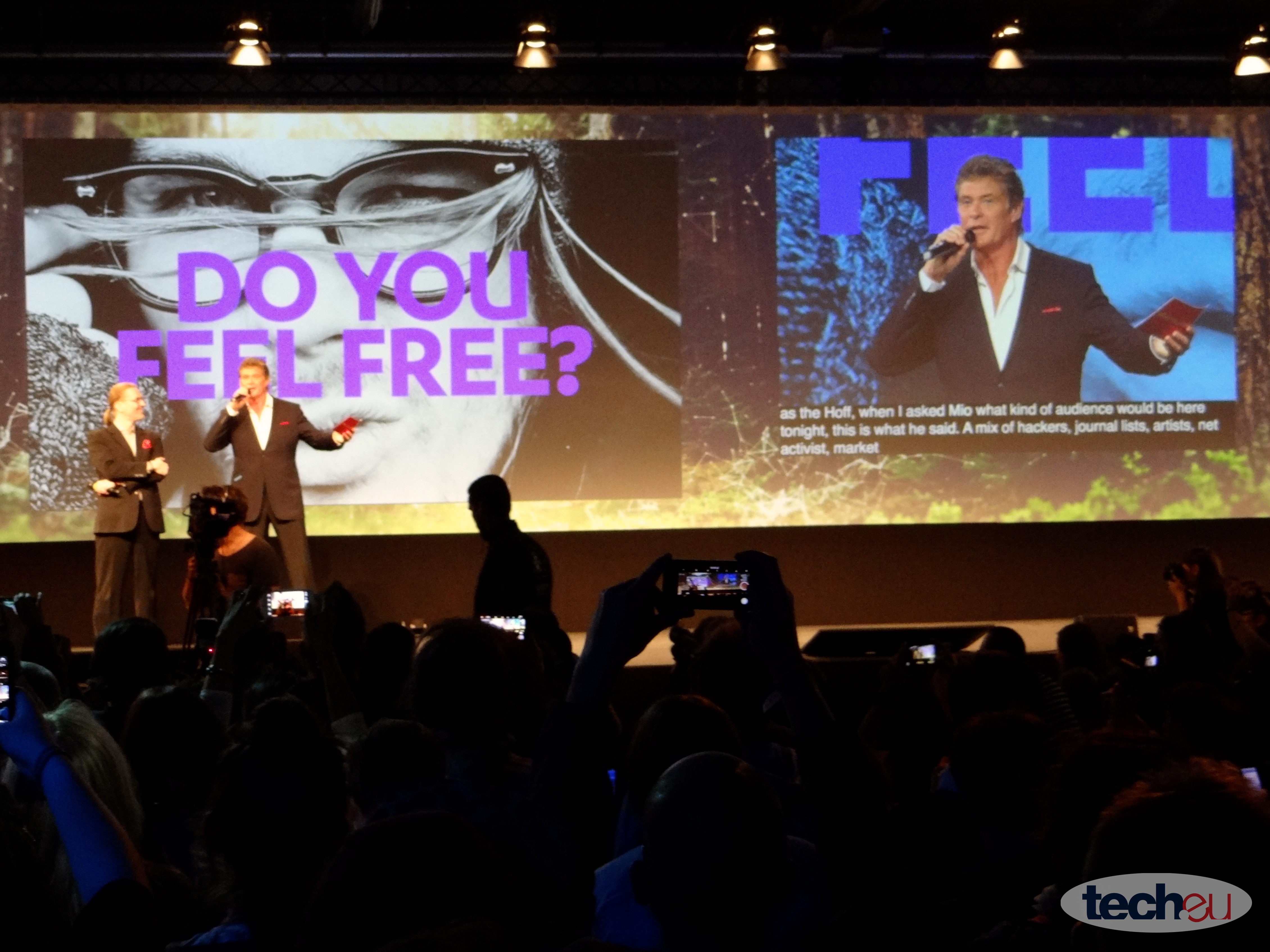 If anyone knows how to bring in throngs of people, it's David Hasselhoff. The actor and singer, who was scheduled to deliver a keynote on digital freedom alongside F-Secure executive Mikko Hyppönen, treated the audience to an impromptu performance of "Looking for Freedom". 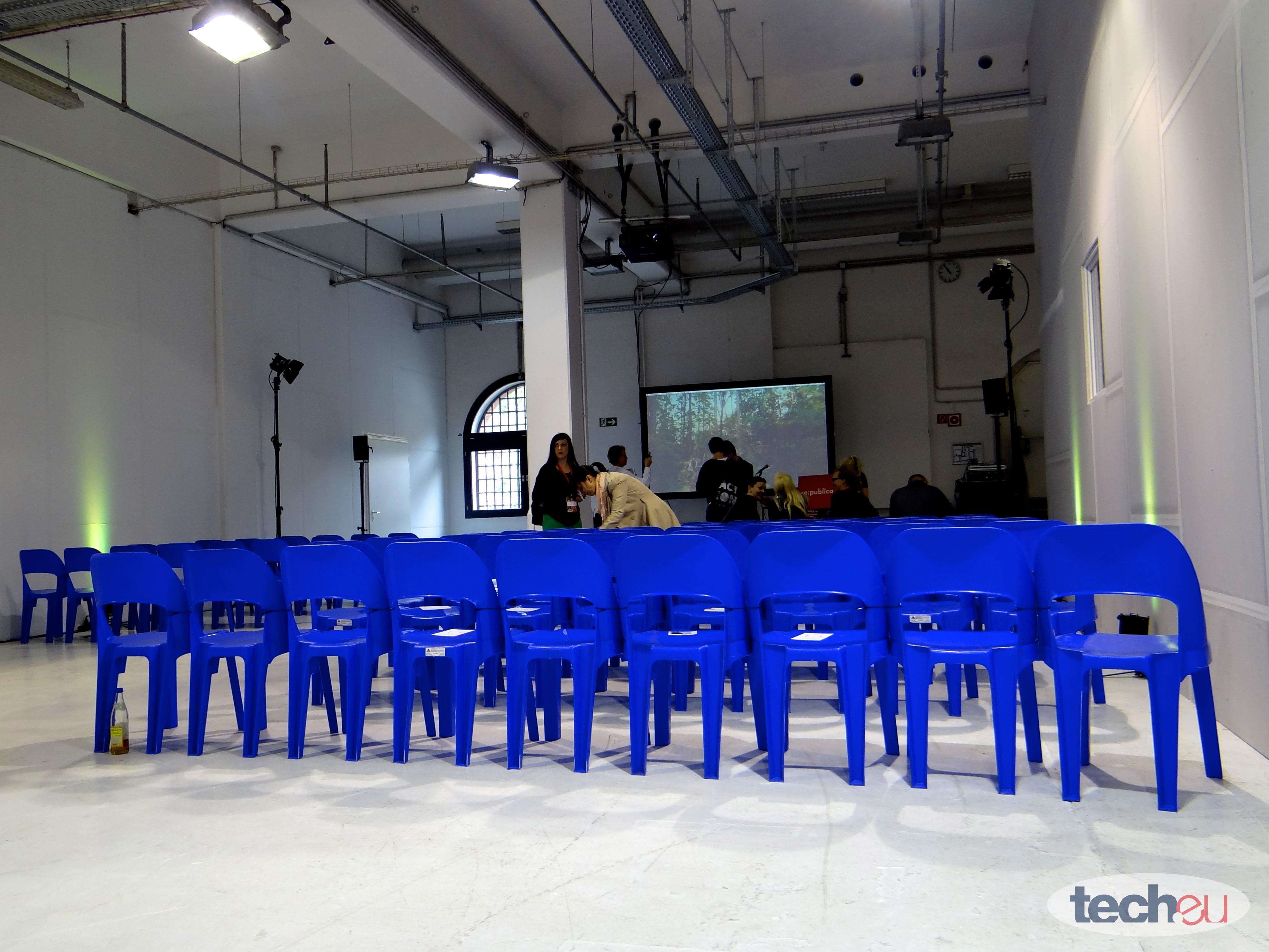 Between workshops at Media Convention Berlin, a two-day media-focused event that took place in the same venue as Re:publica. 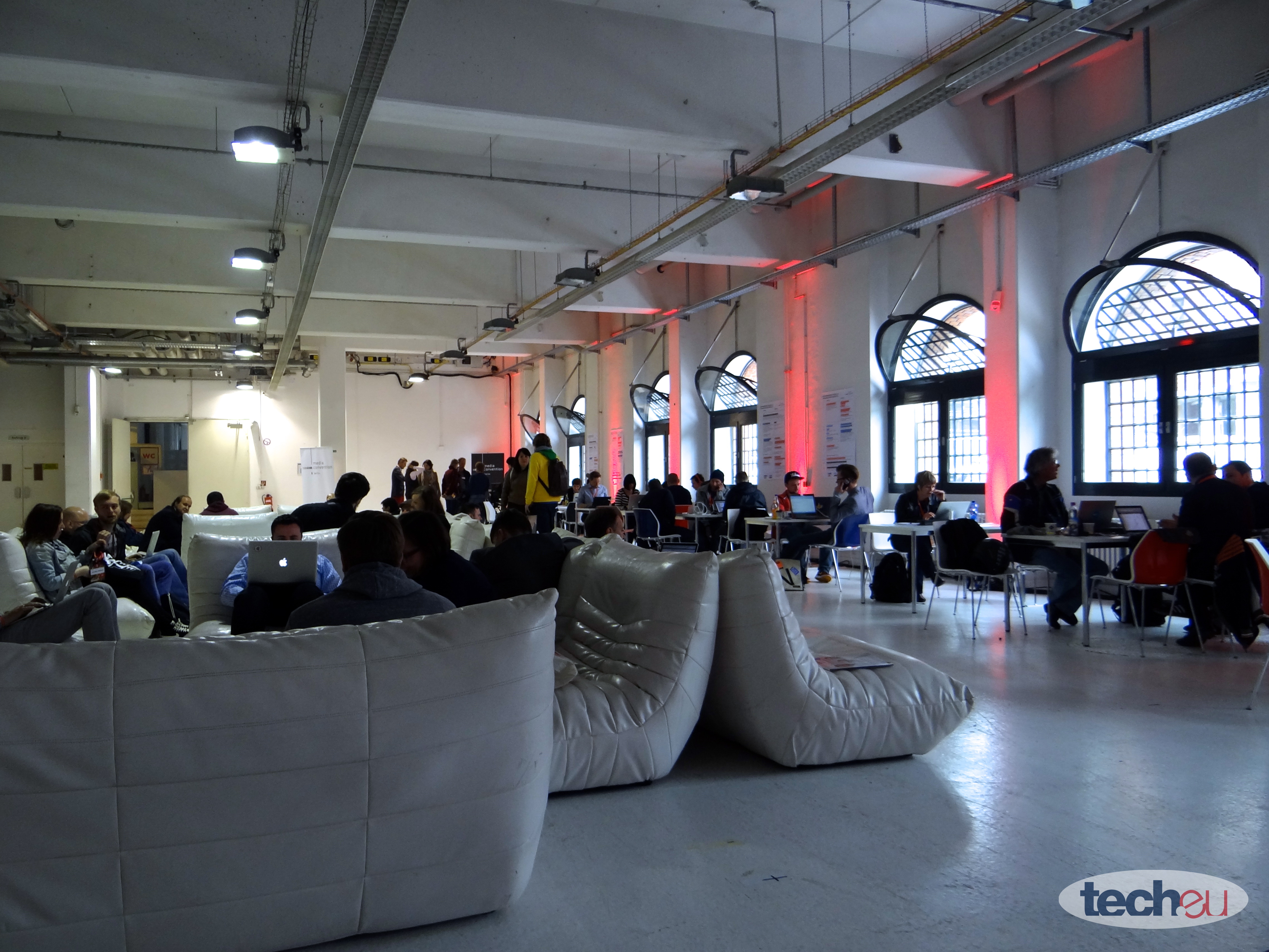 Inside the Media Lounge. This year, about 100 international speakers took part in Media Convention Berlin to discuss the future of media. 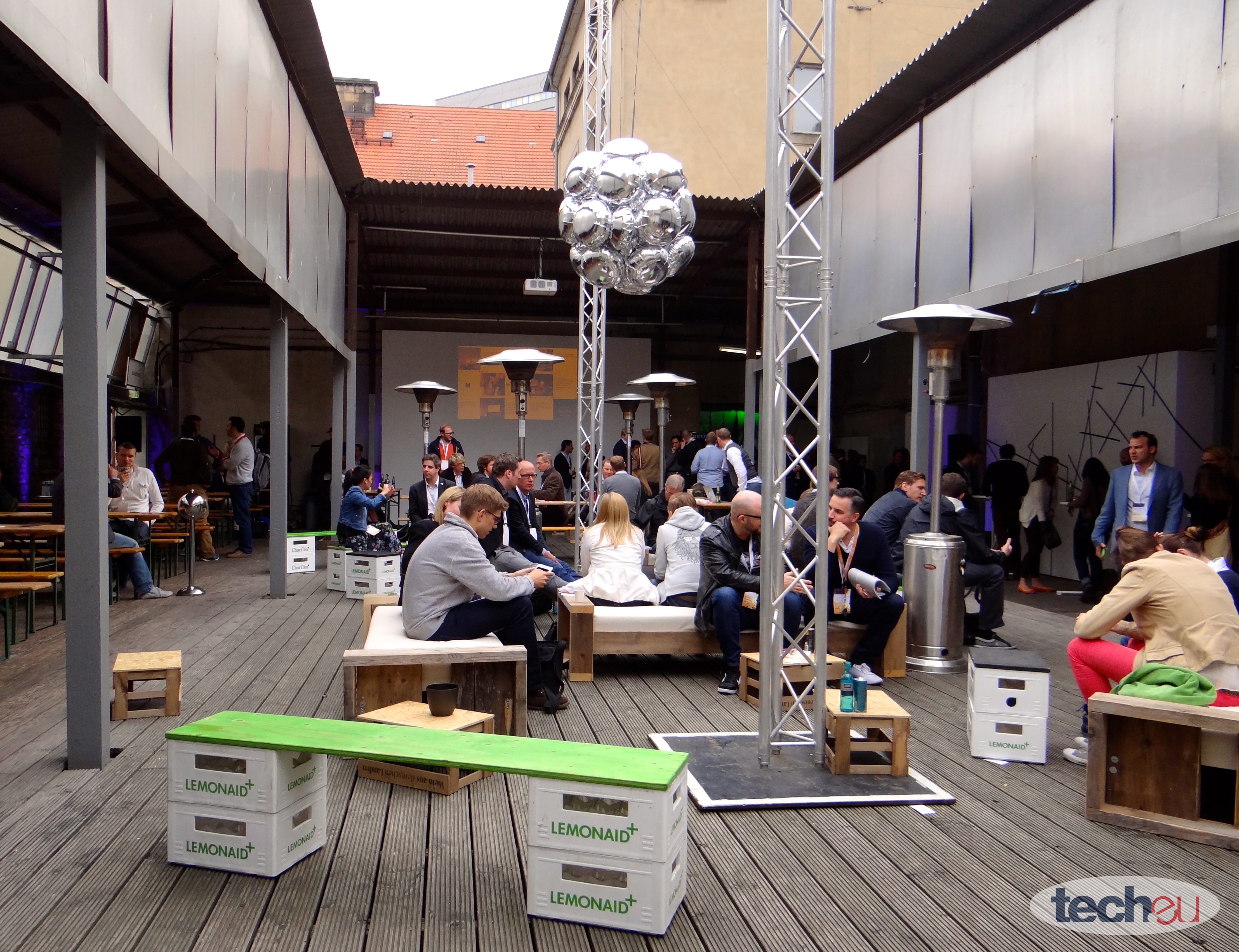 Attendees lounged on the deck area at Heureka, a one-day startup conference held at Alte Münze. 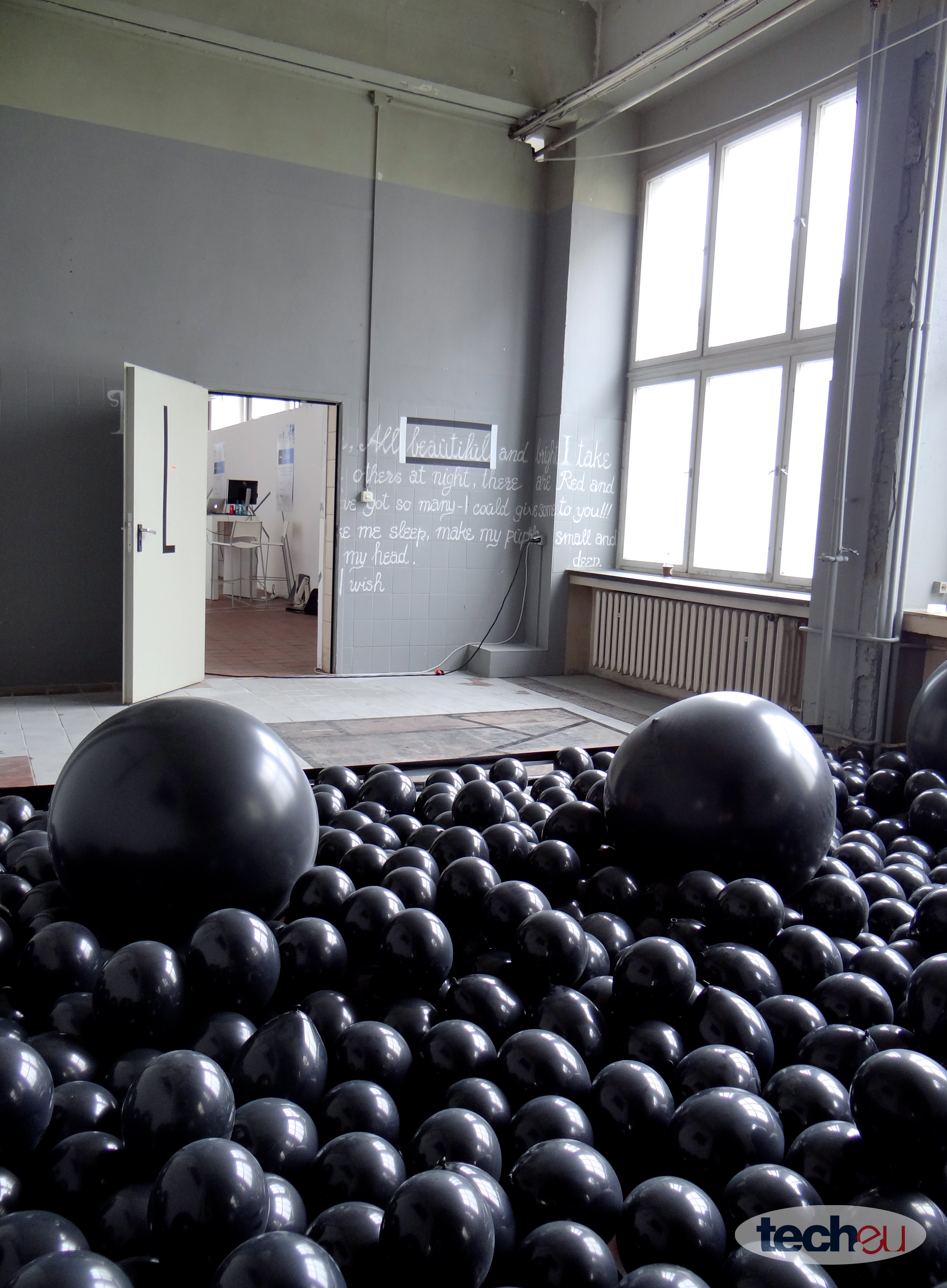 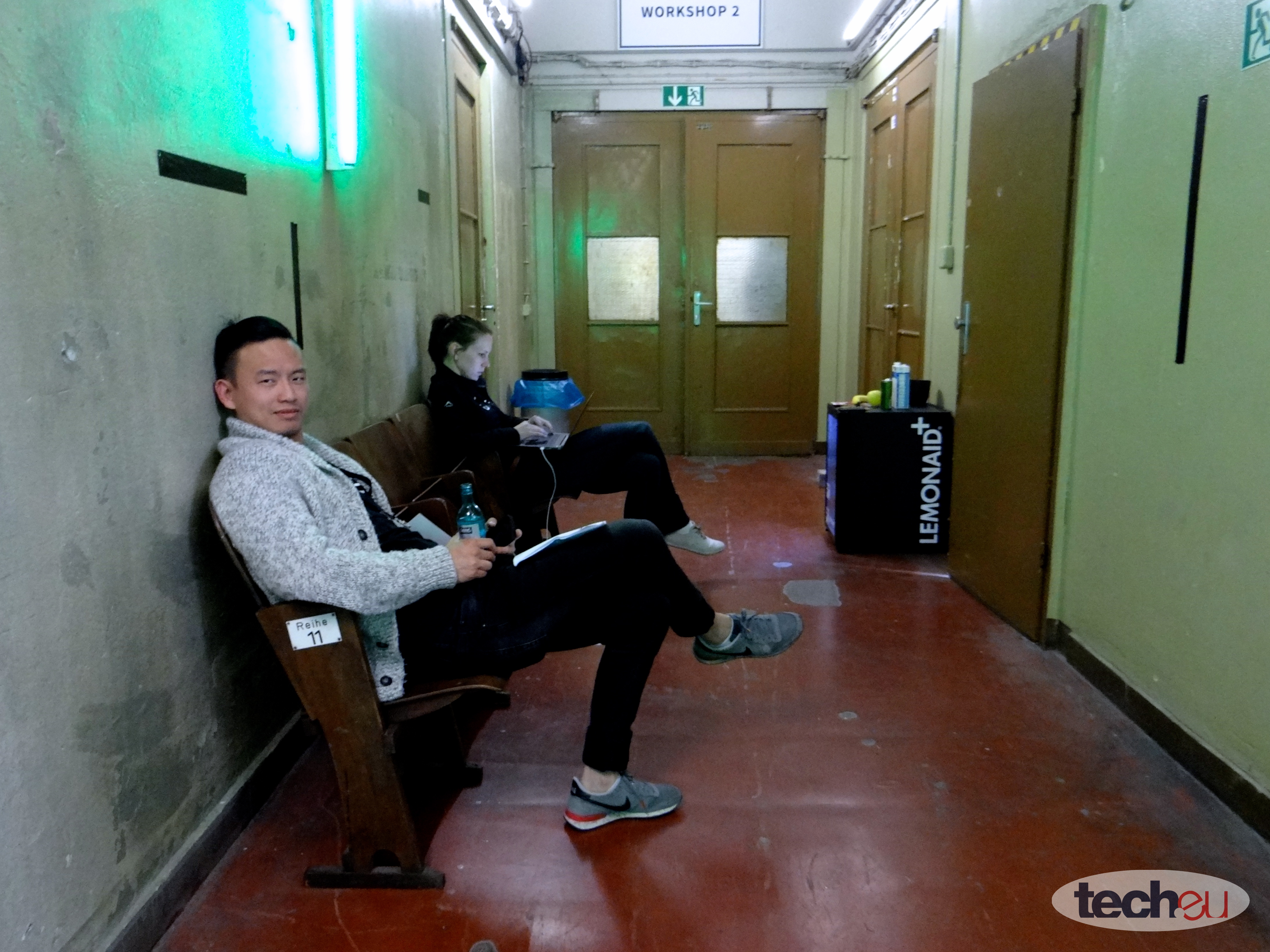 Vertical Media web developer Chih-Han Ku working the workshop area at Heureka, which featured sessions on going global, keeping your community happy and preparing for technical due diligence, among others. 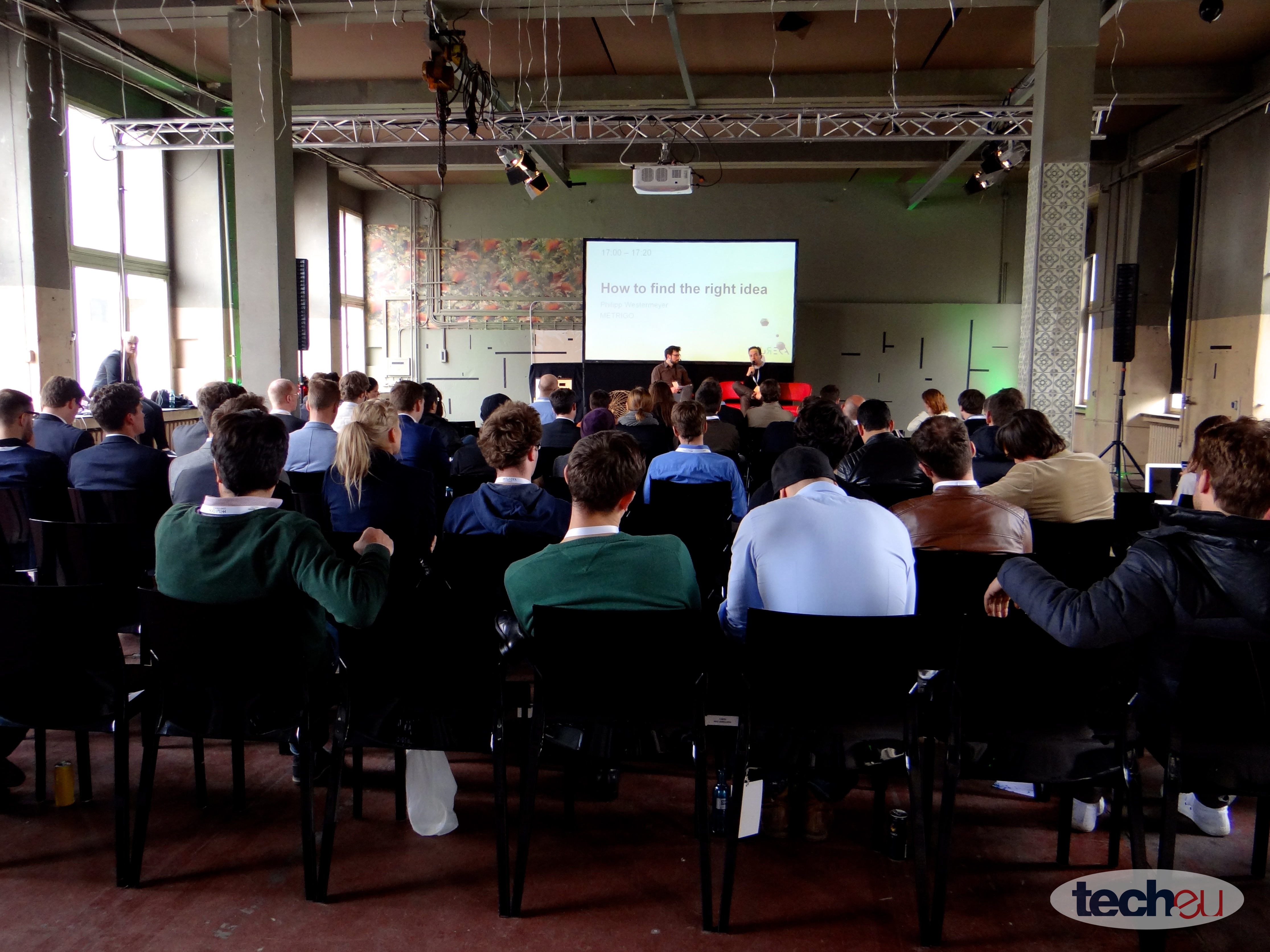 Metrigo founder Philipp Westermeyer and Gründerszene editor Niklas Wirminghaus took the stage to discuss 'How to find the right idea'. 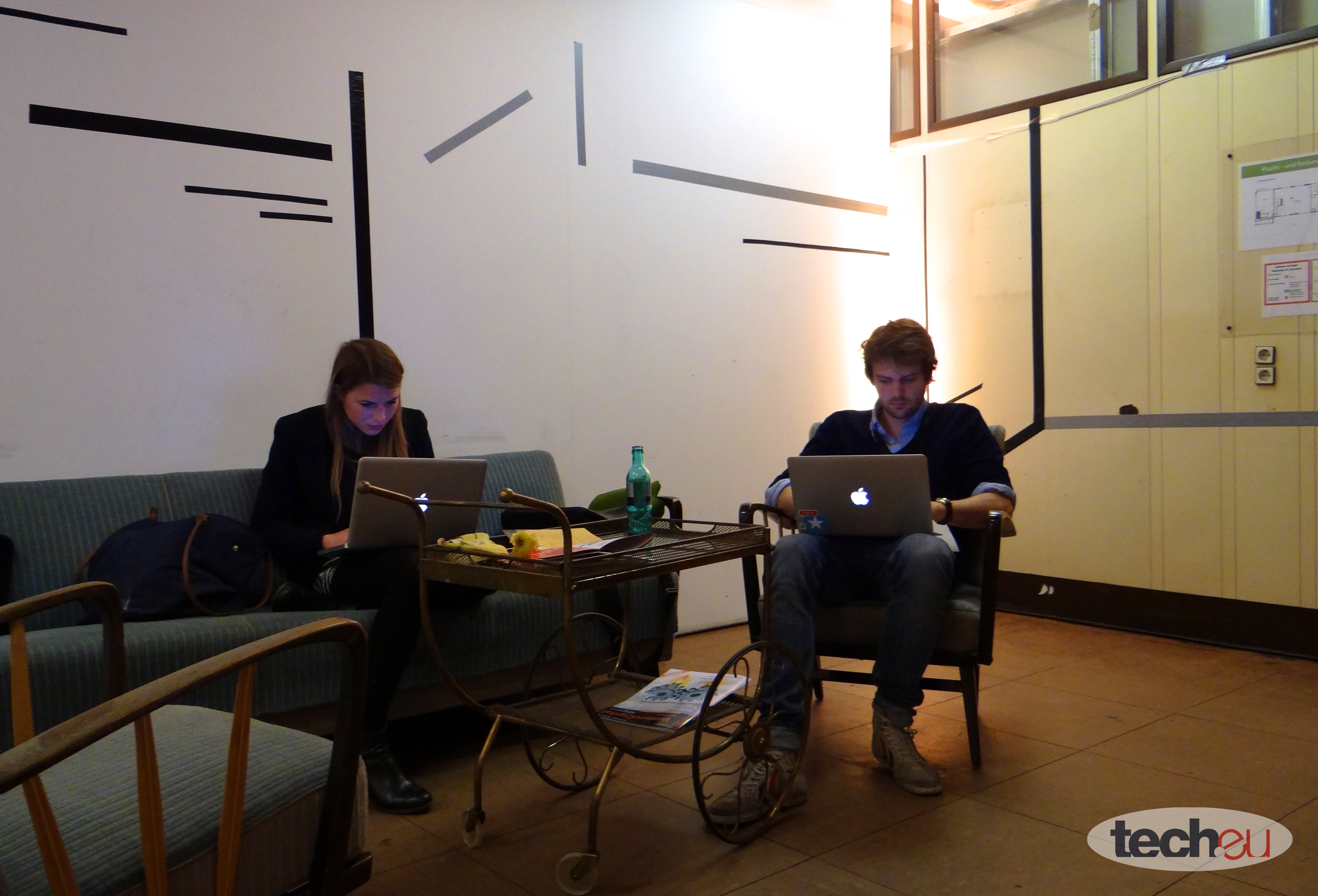 All images by Charmaine Li. More photos can be found on our Flickr page, and used, but some rights reserved.

Photo essay of Berlin Web Week 2014: Snapshots from the hustle and bustle
Comments
Follow the developments in the technology world. What would you like us to deliver to you?
All

NEXT
Startling Stockholm: a tech startup scene that's rapidly coming of age
Last week, I subjected myself to a very intense series of meetings with entrepreneurs and…
Robin Wauters